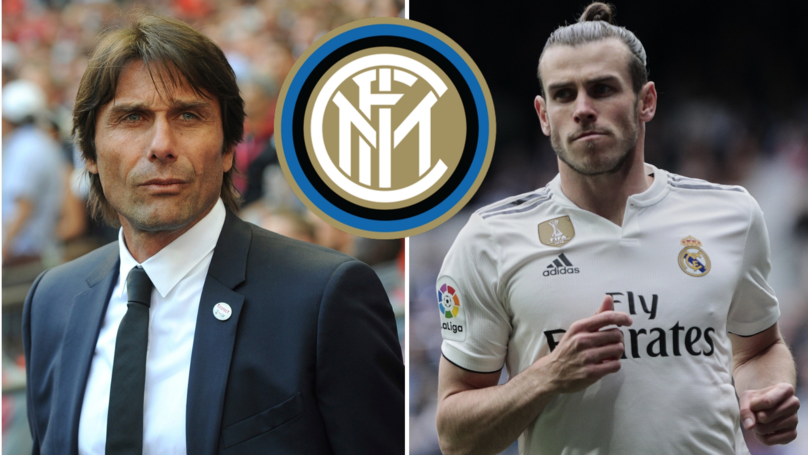 Gareth Bale’s future at Real Madrid is unsure, and Inter Milan seems to see an opportunity to land him in Italy. For example, the Serie A giants have met Bale’s representative to discuss his move on loan.

In the last season, Bale had difficulty finding his best performance. As a result, after Zinedine Zidane re-filled the coaching chair, the Welsh player warmed up the bench more often than appeared on the field.

Zidane also does not seem to include Bale in his scheme next season. As a result, because his salary is quite high, Los Merengues must immediately find a new club for the former Tottenham player.

Inter Milan tried their luck. SportMediaset claims, the Nerazzurri director has held a meeting with the Stellar Group in the past few days. It is believed that both parties are talking about Bale, who is a client of the Stellar Group.

The biggest possibility is that Inter brought him on loan. And Los Merengues is called interested in that option in order to reduce the salary burden. It is known that Bale’s contract expires in 2022 for a fee of 15 million euros per year.

Bale himself has been linked with Inter since 2010. Precisely after he appeared brilliant by scoring a hat trick to the Nerazzurri goal in the Champions League. At that time, he was still in uniform Tottenham Hotspur.

Before this news came out, Gareth Bale had also been linked with several big clubs like Manchester United and Bayern Munich. But some time ago, it was known that the two decided to withdraw from the hunt.

Manchester United and Bayern Munich both hit by one reason, namely financial. Gareth Bale’s high salary is believed to be difficult to fulfill by the two European giants.

Meanwhile, Manchester United continue to be linked with other wing attackers such as Nicolas Pepe from Lille and Olympique Lyon star Moussa Dembele. While Die Bavarians are more interested in young figures such as Chelsea players, Callum Hudson-Odoi.