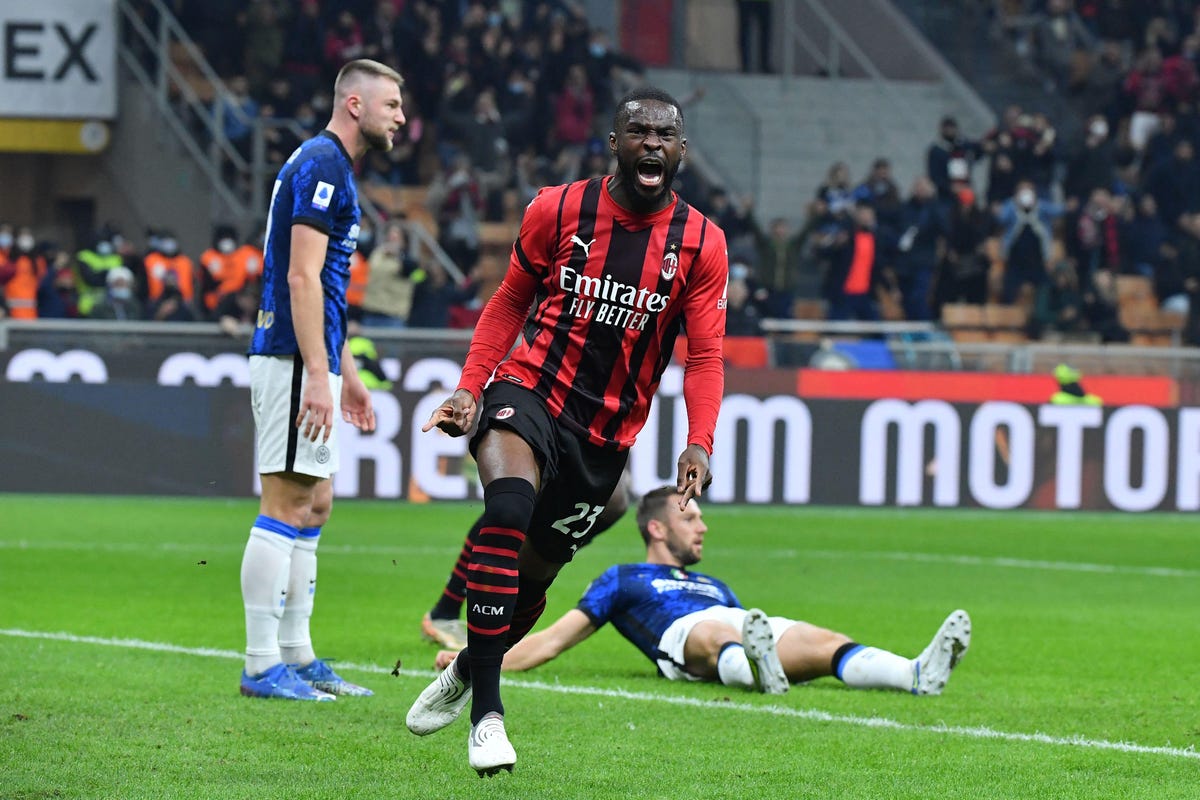 Inter Milan successfully won the Italian Supercoppa after defeating AC Milan. Inter managed to win the Derby della Madonnina match with a landslide score of 3-0. The AC Milan vs Inter Milan match was held at the King Fahd International Stadium, Riyadh, Saudi Arabia, Thursday. Milan is a team with the status of the 2021/2022 Serie A champion, while Inter comes with the status of the 2021/2022 Coppa Italia champion.

Inter looked stunning and took the lead when the match had only been running for 10 minutes. Federico Dimarco got his name on the scoreboard after breaking into Milan’s goal using a ball from Nicolo Barella.

The goal was created from Barella’s breakthrough bait which moved from the right side. He then sent a pass to Dimarco who immediately grabbed the ball with his left foot into the left corner of Milan’s goal.

Milan tried to reply and got a chance through Rafael Leao taking advantage of Brahim Diaz’s through ball and then fired a shot with his right foot. However, the ball was still pushed over by Inter goalkeeper Andre Onana.

The Nerazurri then doubled their advantage in the 21st minute through Edin Dzeko after receiving a pass from Bastoni, Dzeko had time to check Tonali in the penalty box before his powerful right foot shot netted the ball in the right corner of Milan’s goal.

Inter again had another chance through Dimarco’s shot from outside the penalty box, but Tatarusanu managed to secure the ball and save his net from conceding.

Milan tried hard by taking the initiative to attack in the second half. Leao burst down the left and fired in but his effort was fruitless, the ball bounced just over the Inter bar.

In the 78th minute, Inter again managed to increase the advantage to 3-0. The goal was created from a far forward bait from the stomach, Lautaro took the ball then passed Tomori then fired a shot with his right foot towards the left corner of Milan’s goal.

Milan continues to experiment to reduce the score. However, their efforts were fruitless until the match ended.

This result is the second time that Inter Milan has won the Italian Supercup title after last year they also won the championship after defeating Juventus.