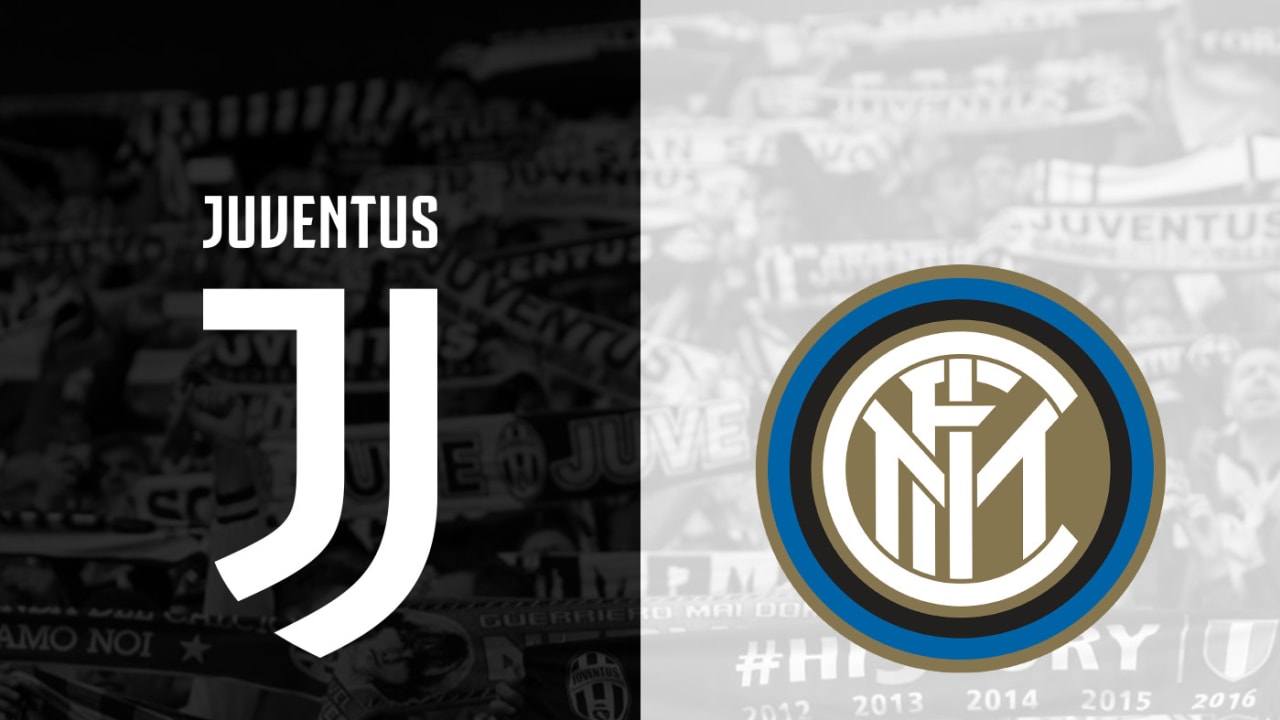 Juventus is confirmed to play without four mainstay players against Inter Milan in the Italian Supercoppa event aka the 2021 Italian Super Cup. The Inter Milan vs Juventus match is scheduled to take place at the Giuseppe Meazza Stadium, Milan, Thursday (13 /1/2022).

Ahead of the Derby d’Italia match, the Old Lady confirmed that they could not use the four mainstay players. The four players in question were Juan Cuadrado, Matthjs de Ligt, Federico Chiesa and Wojciech Szczesny. They are confirmed absent for various reasons.

The first two names could not enter the Juventus squad for the match against Inter Milan due to suspension. Cuadrado was hit with an accumulation of cards, while De Ligt received two yellow cards in Juventus’ last match (vs. AS Roma), Monday (10/1/2022). Both were indeed suspended when competing in the Italian League. However, the penalty also applies to the Super Cup because the Supercoppa is considered a championship that is still related to Serie A.

Meanwhile, Federico Chiesa cannot appear against Inter because he suffered a knee ligament injury or ACL in the match against AS Roma. Chiesa is predicted to miss all of Juventus’ remaining matches this season due to the injury.

As for Szczesny, it is reported that the goalkeeper has not yet received a Green Pass, so he cannot play vs I Nerazzurri. This is because Szczesny had his first vaccination less than two weeks ago, given that the Green Pass in Italy is available 15 days after the first dose. As a result, the former Arsenal goalkeeper will only sit on the bench during the match against Inter Milan.

“Mattia Perin will be the starter because Szczesny still hasn’t got the Green Pass,” said Juventus coach Massimiliano Allegri, as quoted by Football Italia, Wednesday (12/1/2022). Despite losing four pillar players, Juventus could still field a fairly large line-up and stay strong to serve the reigning champions of Serie A.

The absence of De Ligt can be covered by Daniele Rugani. Giorgio Chiellini can also be used. Meanwhile, to replace Juan Cuadrado’s role at the right wing-back post, Mattia De Sciglio can be relied on. The role of Federico Chiesa on Juve’s front lines can still be patched by Dejan Kulusevski or Federico Bernardeschi.