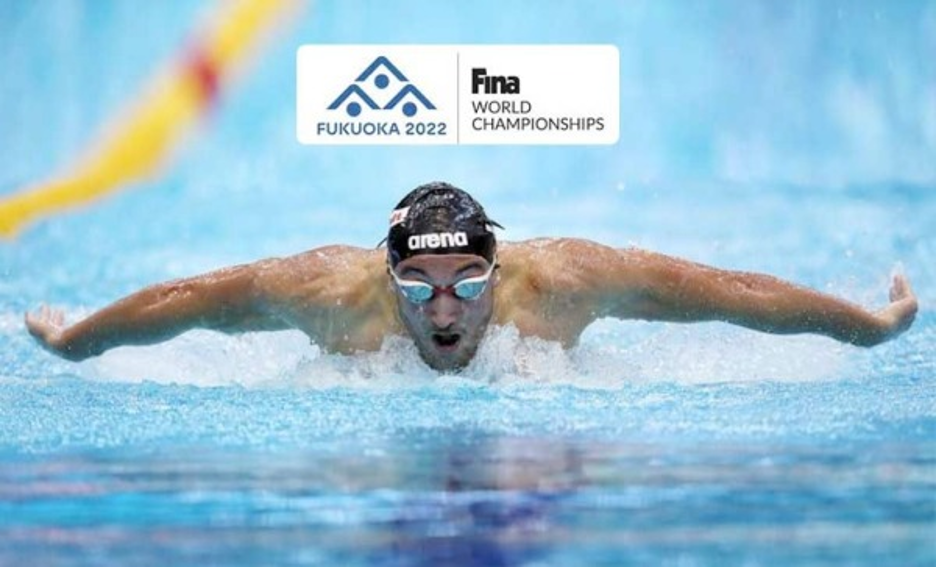 Internasional Swimming Federation (FINA) has announced that Japan Swimming World Cup 2022 to be postponed to 2023 due to COVID-19 outbreak.

This is the second time the event has had to be postponed. This championship was supposed to have been held in 2021, but was postponed to give Japan the opportunity to host the Tokyo Olympics.

“With the pandemic situation and restrictions currently in place in Japan, FINA and the main names of the Fukuoka-2022 Organizing Committee have agreed to reschedule the 19th World Cup to 14 to 30 July 2023,” FINA said in a statement.

Japan is showing signs of a “sixth wave” of coronavirus infections as the highly contagious Omicron variant tears through the community.

Last month, Japan was being praised for its mysteriously low COVID-19 case counts, something that baffled experts. But after four months of an almost pandemic-free life, Japan is now facing a surge of new daily cases, which have spread at record breaking speed.

FINA on the other hand, pleased to announce the next Swimming World Cup will take place at Doha, Qatar.

“The next World Cup, scheduled for Doha, Qatar, will take place in February 2024”, six months before the Paris Olympics.” FINA said.

“This decision was made for the good of all. It will be the first time in history that a long-distance World Championship (50 meters) will be held in an Olympic year.

“The other two competitions scheduled for this year in Kazan, Russia, are still confirmed. The Junior World Cup maintains its date from August 23rd to 28th and the Short Pool Championship remains scheduled to take place between December 17th and 22nd.” they added.

FINA said it was in constant dialogue with athletes and coaches on the international competition calendar due to the potential health impact of the Omicron coronavirus variant.