Knocked out of the FA Cup, Tottenham create a bad record at the beginning of the year - Betting News | Sports News | Casinos News | Gaming Reviews

Knocked out of the FA Cup, Tottenham create a bad record at the beginning of the year

Home » FA Cup » Knocked out of the FA Cup, Tottenham create a bad record at the beginning of the year 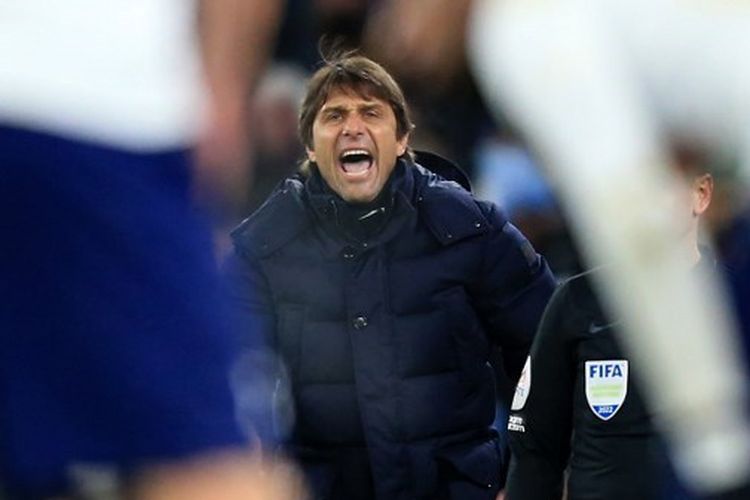 Antonio Conte’s Tottenham Hotspur made a bad record after being knocked out by Middlesbrough in the FA Cup. The Middlesbrough vs Tottenham match is the fifth round match of the FA Cup which was held at the Riverside Stadium on Wednesday (2/3/2022).

Middlesbrough managed to break Tottenham’s resistance through extra time after a 0-0 draw in normal time. Middlesbrough struck the ball against Tottenham Hotspur’s goal through the action of Josh Colburn in the 107th minute.

Tottenham’s failure to win from Middlesbbrough makes them get a poor record during their performance in 2022. According to Opta’s records, Tottenham Hotspur have suffered seven defeats from 13 matches in 2022.

“Tottenham have lost seven of 13 games in 2022. Among Premier League teams, only Brentford (8) have lost more in all competitions since the turn of the year,” Opta wrote on Twitter. Tottenham suffered defeats against Chelsea (0-2, 0-1 and 0-2), Southampton (2-3), Wolves (0-2), Burnley (0-1), and Middlesbrough (0-1). The defeat from Burnley looked worse as Burnley is currently one of the teams in the relegation zone of the Premier League standings.

Indeed, Tottenham coach Antonio Conte had expressed his frustration over the defeats that his team often suffered. Conte said this after Tottenham lost to Burnley with a narrow score of 0-1 at Turf Moor Stadium on Thursday (24/2/2022).

“I came here to help Tottenham. However, I’m ready to go if I turn out to be the source of the problem. No problem,” Conte was quoted as saying by the BBC Sports website. “I am responsible. I am open to any decision by the Tottenham management. I’m very frustrated. I don’t think I deserve to take a salary from Tottenham at this time,” said the former Italy coach, adding. “This is the right time to make an assessment of my performance,” Conte said.