LeBron James Aims To Own NBA Club in Vegas 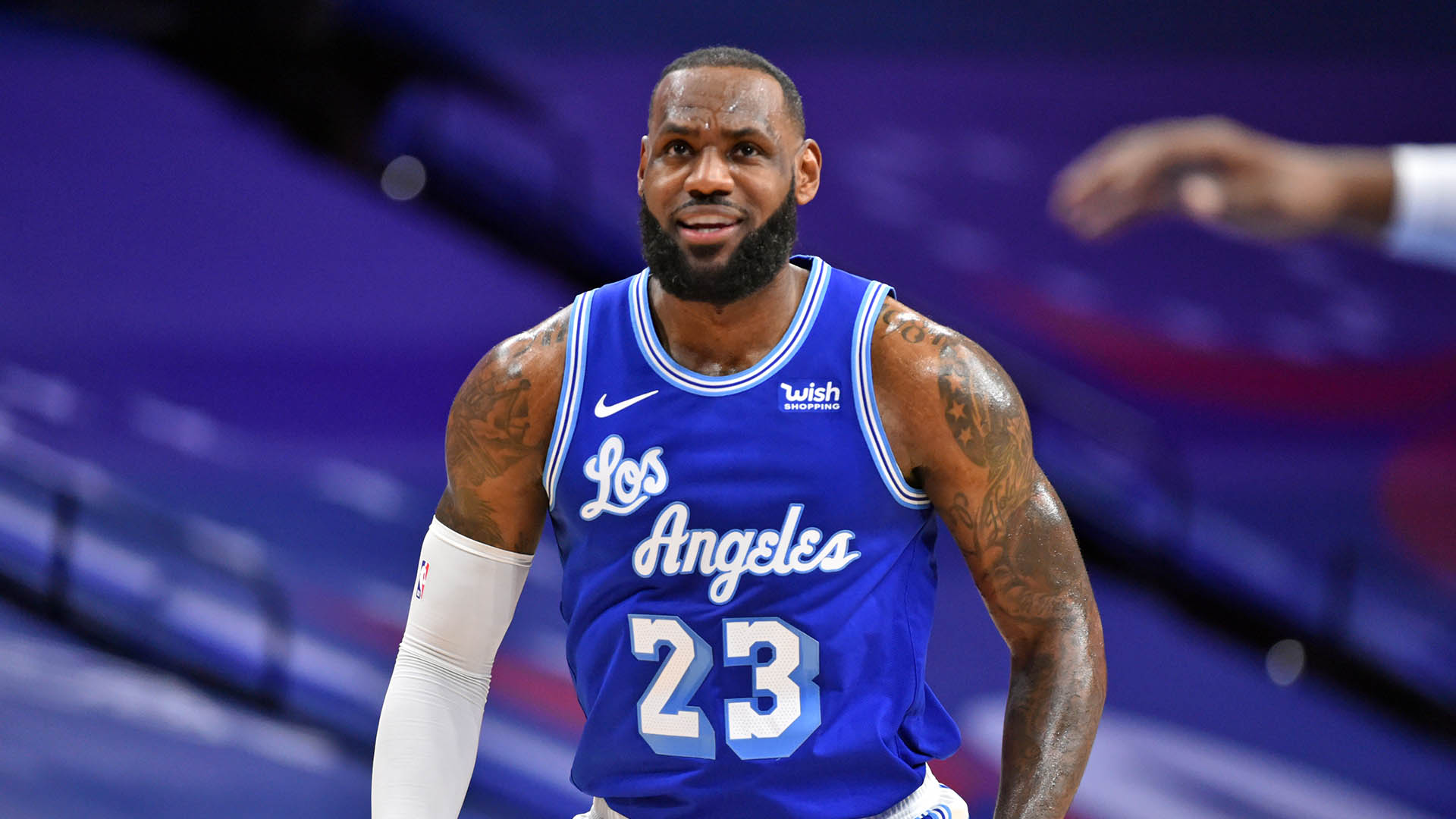 NBA basketball star LeBron James has big ambitions. He wanted to form a National Basketball Association (NBA) club in Las Vegas. This 37-year-old figure revealed this in a television show The Shop, which airs on HBO. The clip circulated on social media on Thursday (9/6/2022). “I wanted a team in Vegas,” said LeBron James.

If it really materializes, the Los Angeles Lakers star is increasingly sticking his nails in the business world. Previously, he already had a stake in the Major League Baseball (MLB) Boston Red Sox.

It seems that LeBron James wants to invest before retiring from professional basketball. He is currently under contract with the elite NBA club, LA Lakers, until the 2022-23 season. After that, LeBron James was a free agent.

Indeed, LeBron James’s ambition is very reasonable because he has a fairly fantastic wealth. Currently, LeBron James’ net worth is $1 billion. This is what makes LeBron James record as the first NBA basketball player to reach billionaire status while still actively playing.

LeBron James’s wealth is based on the estimates of Forbes magazine released Thursday (2/6/2022). Forbes estimates that last year LeBron James earned 121.2 million US dollars. Indeed, LeBron James’s wealth is still far below Michael Jordan. This NBA basketball legend has a net worth of US$1.7 billion. However, Michael Jordan was not a billionaire when he was still a player. He owns the fortune 11 years after declaring his retirement from basketball.

During his career as an NBA basketball player with the LA Lakers, Cleveland Cavaliers and Miami Heat, LeBron James received a salary of nearly 400 million US dollars. But that figure is still small when compared to his income off the field.

Forbes estimates that LeBron James made more than US$900 million from business investments and endorsements. LeBron James’ investments and businesses include the Spring Hill Company, an umbrella business that includes Uninterrupted and SpringHill Entertainment, Fenwey Sports Group, an $80 million real estate venture and Blaze Pizza.

LeBron James is one of the brightest stars the NBA has ever seen. He won the NBA title four times, was named MVP four times and made 18 All-Star teams. He also contributed to his country. LeBron James co-presented the gold medal winning gold medals at the 2008 Beijing and 2012 London Olympics.