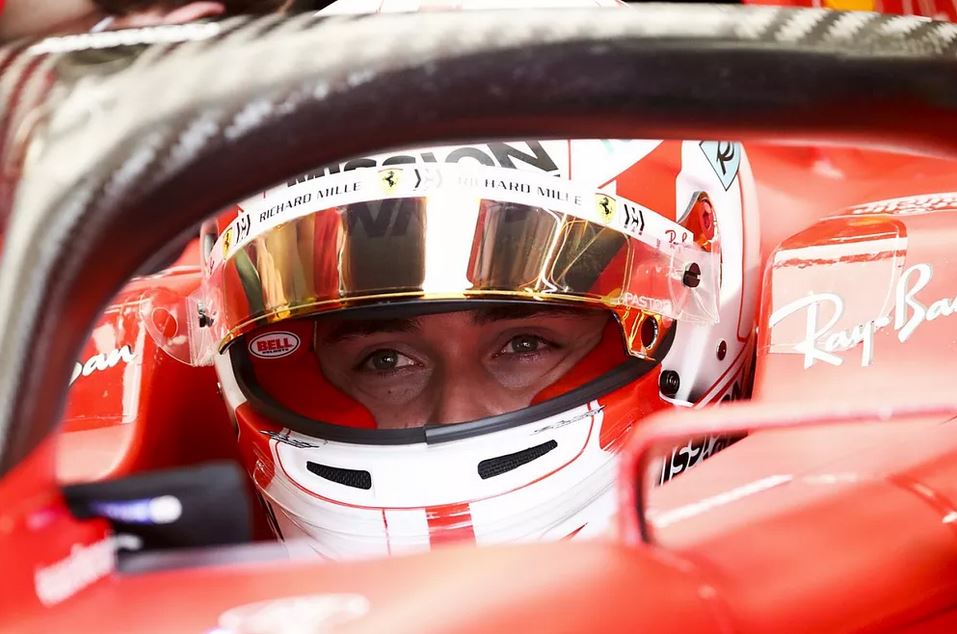 Charles Leclerc, Ferrari’s Formula 1 driver, says he will opt for the precedence set by the FIA and F1 authorities after the Brazil incidence.

He claims that he will accustomed himself to the new precedent while defense against opponents. The precedent is set by not awarding penalty to the Max Verstappen for taking Hamilton off track.

Firstly, Verstappen put the Brit at bay and took him off-track at Turn 4 at Interlagos. The stewards did not deemed it necessary to investigate the event. Despite extensive efforts, he could not manage to win the race.

However, Mercedes then exercised its right to appeal after Verstappen front camera video surfaced. The video was not available with stewards during the race when they opted not to investigate the incident.

Leclerc pointed out to a similar experience in 2019 against the Dutchman. He stated that the stewards decision will decide his driving style in future races.

“Yeah, you always need to adapt to every situation, every decision the stewards are doing,” said Leclerc.

“As soon as I knew that it wasn’t a penalty for Max in Austria, I came to Silverstone and I changed my driving.

“So I think that’s a bit the same for every driver, we will always try to race at the limits of what we’re allowed to do.

“And that’s what I will do if in case these these things are allowed.

“Austria it was a bit of a different situation again. After that we could race a bit harder, which I think was good for F1, for the show. This situation was another one. I’ll leave it to the stewards to just see what they think.”

Leclerc insisted to have clarity on the regulations: “Honestly, I really don’t mind. But whatever is allowed, then I just want it to be clear as a driver. That’s the only thing that matters to me.

“If this is allowed, then overtaking around the outside is going to be very difficult.

“But yeah, whatever the situation, the decision is, I’ll just adapt my driving to it; so I’m fine with both.”

Carlos Sainz, Leclerc team-mate, conceded that every driver is looking for a better clarification on the matter.

“A driver uses every opportunity to his advantage,” he said.

“To know well if this hasn’t been penalised at the last race, if I’m in a similar position, I know I can do something similar.