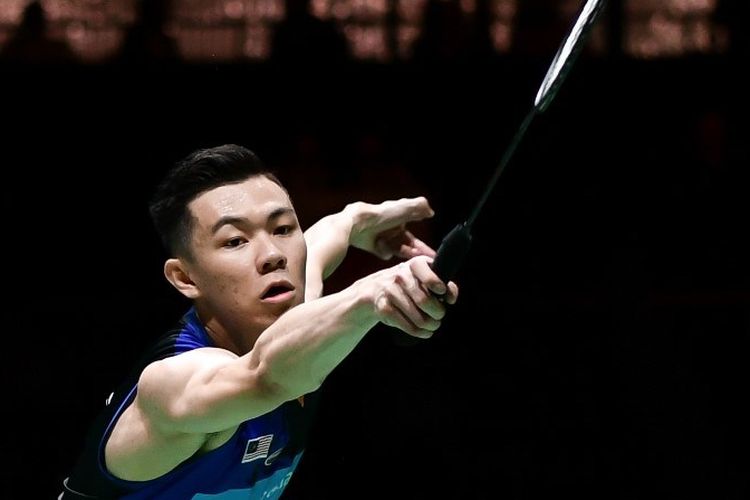 Lee Zii Jia’s future has been answered as a badminton player for the Malaysian national team. The player decided to leave BAM (Badminton Association of Malaysia) and become a professional player.

Actually, the 2021 All England men’s singles champion has already given a letter of resignation to BAM on January 11, 2022. BAM will only make an official announcement. However, the decision was reached only at the BAM meeting on Monday (17/1/2022). Then, BAM present it in a press conference on Friday, January 21.

President of BAM, Mohamad Norza also said that he and general secretary of BAM, Kenny Goh, had held a series of discussions with the 23-year-old world number seven. They are trying to convince Malaysia’s number one men’s singles to stay. However, Lee Zii Jia did not budge and stood by his decision.

“After that, we brought this issue up in the board meeting because Zii Jia is our main asset. To be honest, we didn’t want him to leave. So, after listening to all parties, the council discussed and made a decision,” said Mohamad Norza.

He also expressed his disappointment with Lee Zii Jia’s decision. In fact, they have helped the player since the age of 13 to make his career glorious. Malaysia wants the player to follow in the footsteps of the country’s badminton legend, Lee Chong Wei, who was given the title Datuk by the local government.

“He just won the All England title… he should stay focused and stay at BAM. However, he said that he is not Chong Wei, can’t be under pressure, wants to achieve what he wants without coercion. I don’t think he has a problem with BAM. If we look at Chong Wei, he was with BAM for 19 years. When he (Zii Jia) reached his peak as a player, BAM was the place to continue his career until one day he became world number one and legend. But, maybe he has other priorities.”

Lee Zii Jia’s form in 2021 has been very inconsistent. He started the year underwhelming in three tournaments in Thailand, before making a sensation with the All England champions in March. Then, the player who was born in Kedah, Malaysia, appeared for the first time at the Olympics in Tokyo, Japan. He was eliminated in the round of 16 after being defeated by a senior Chinese player, Chen Long.

After leading the Malaysian national team to bronze at the Sudirman Cup mixed team championship, Lee Zii Jia has suffered from fitness problems and injuries in several tournaments. This forced him to withdraw from the Indonesia Masters in Bali and the BWF World Championships in Huelva, Spain.