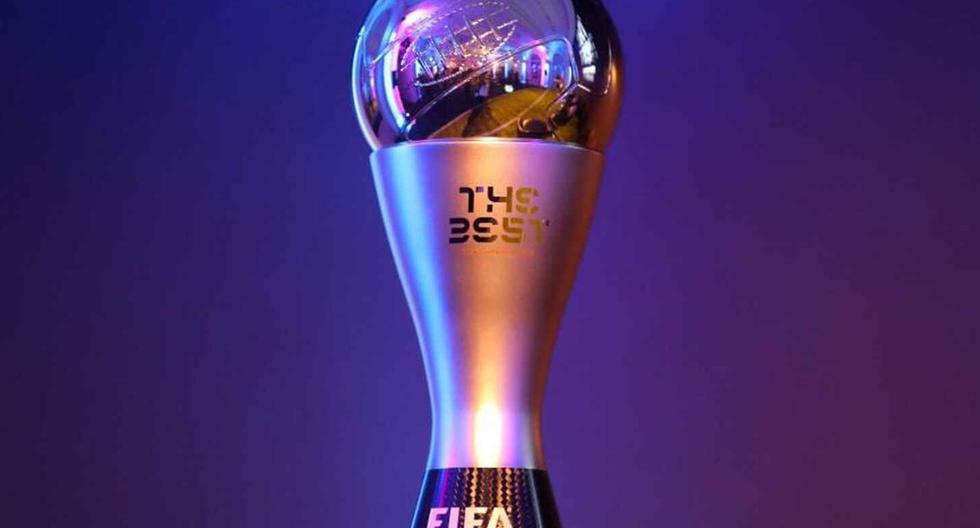 Bayern Munich star, Robert Lewandowski, successfully defended the title of Best FIFA Men’s Player of the Year. On the other hand, Cristiano Ronaldo received a special award from FIFA for his achievements in international football.

The 2021 FIFA Awards ceremony will take place in Zurich, Switzerland, on Monday (17/1/2022) 7pm CET. Lewandowski was named the 2021 FIFA Player of the Year after beating Lionel Messi (Paris Saint-Germain) and Mohamed Salah (Liverpool). Thus, Lewandowski now equals the achievements of the legend of the Brazilian national team, Ronaldinho, and the captain of the Portugal national team, Cristiano Ronaldo. All of them collected two FIFA Best Player titles.

The best FIFA women’s player for 2021 belongs to Barcelona captain Alexia Putellas. Previously, Alexia Putellas had already won the women’s Ballon d’Or at the end of 2021. The 27-year-old player is one of the keys to the success of women’s Barcelona in winning the treble winners or the Primera Division, Copa de la Reina, and Champions League titles in 2021.

At the 2021 FIFA Awards, Cristiano Ronaldo managed to get a special award for his success as the top scorer of all time international football period (country level) last year. Ronaldo successfully beat the record of 109 goals belonging to the legendary Iranian national team striker, Ali Daei. After beating Ali Daei’s record in June 2021, Ronaldo has now recorded a total of 115 goals from 118 appearances for the Portugal national team.