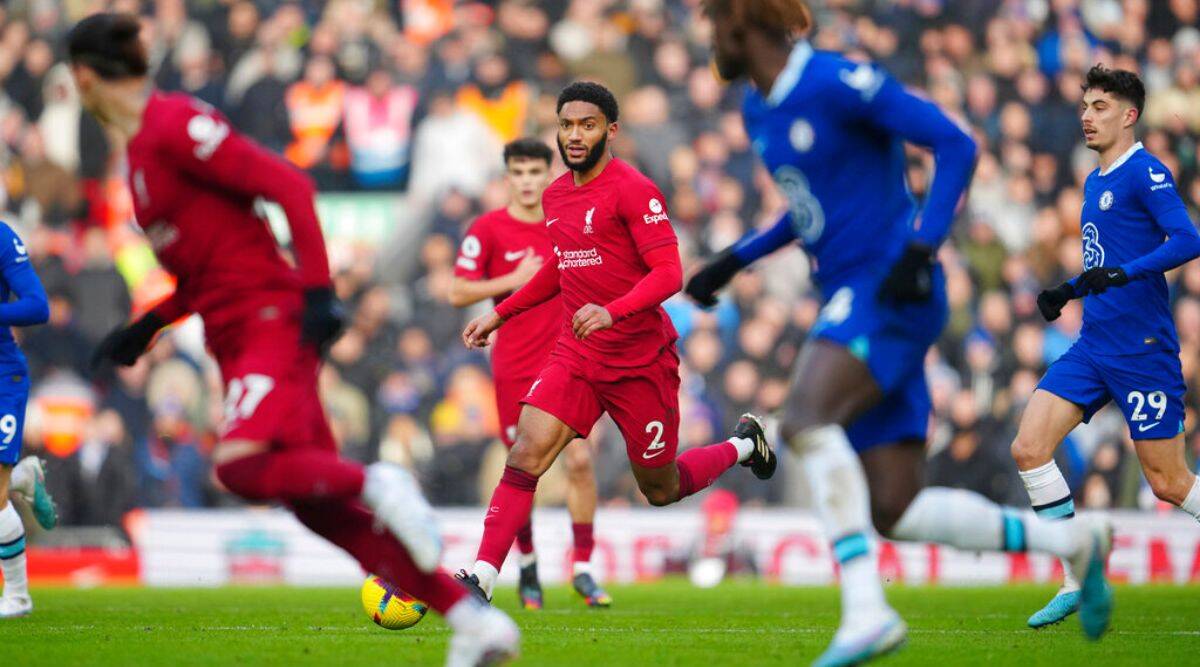 The Reds – nicknamed Liverpool – are going through an unpleasant season in the 2022-2023 Premier League. Now, they are in ninth place in the standings with 29 points, 10 points adrift of the top four.

A goalless draw with Chelsea at Anfield, Liverpool on Saturday 21 January 2023 caused Mohamed Salah and colleagues to be further away from the Champions League zone. That counts as a minor result considering they appeared at home against Chelsea who are not playing well either in the 2022-2023 Premier League.

In fact, the game versus Chelsea was Klopp’s 1000th match as Liverpool coach. Achievements that should be celebrated with joy ended up being disappointing.

But Klopp actually defended himself for Liverpool’s failure to win three points at home. Interestingly, Klopp alluded to Wenger, who lost 0-6 to Chelsea in his 1000th game with Arsenal in the 2013-2014 season.

Klopp then highlighted the inconsistent play of his team for 90 minutes. But overall, the former Borussia Dortmund coach actually felt satisfied.

“When we defend really well, when we are really aggressive and then we lose the ball too easily. We had other moments where we played quite well, didn’t work out, but that’s good.”