Liverpool looking for a replacement for Mane, target Rodrygo?

Liverpool looking for a replacement for Mane, target Rodrygo? 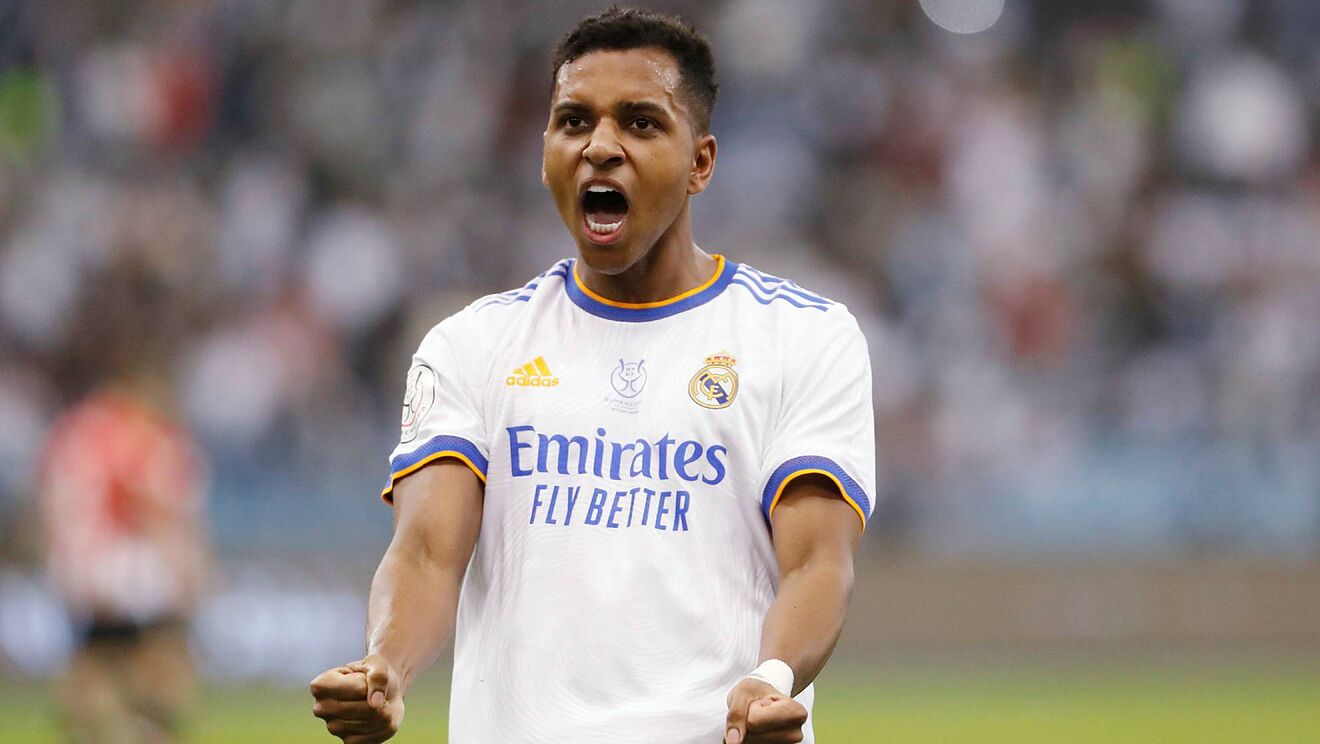 Liverpool, who just lost Sadio Mane after leaving for Bayern Munich, are now starting to target Rodrygo from Real Madrid.

Rodrygo is projected to be a replacement for Sadio Mane at Real Madrid.

The Senegalese striker chose to move to Bundesliga team Bayern Munich in a transfer worth 35 million pounds.

Mane is set to become a free agent at the end of next season, and Liverpool rejected two offers from the Bavarian giants before a deal was reached.

As a result, Spanish outlet El Nacional claim that Klopp has identified Rodrygo as a potential replacement for Mane, and the Brazil international is not 100 per cent happy at the Bernabeu.

Rodrygo was instrumental in Real’s run to the Champions League trophy last season, coming off the bench to score crucial goals against Chelsea and Manchester City in the knockout stages.

The former Santos starlet recorded nine goals and 10 assists in 49 games for Carlo Ancelotti’s side in all tournaments last season, but he failed to secure a place in the starting XI.

Amid competition from Marco Asensio and Federico Valverde on the right-hand side of attack, Rodrygo started 17 games in La Liga and only came on in the last minute of the Champions League final.

The 21-year-old is said to be dissatisfied with his role under Ancelotti, who still views him as a player who can make an impact off the bench rather than as a guaranteed starter.

The report adds that Liverpool have informally made a €60m offer to Real president Florentino Perez, but Rodrygo is prioritizing becoming a star at Real.

Even if Klopp plans to put him, with Salah and Luis Diaz as the first choice striker.

Despite having agreed to Mane’s departure, Liverpool are thought to be ready to part with Salah for a fee of £60m amid contract uncertainty.

The 30-year-old, as it stands, is set to leave Anfield on a free transfer within 12 months, and Liverpool chiefs are desperate to avoid that scenario coming to fruition.

However, Salah confirmed that he plans to stay at Liverpool next season before the Champions League final defeat to Real Madrid.