Losing to 22-year-old, Miralem Pjanic on the Juventus Exit List 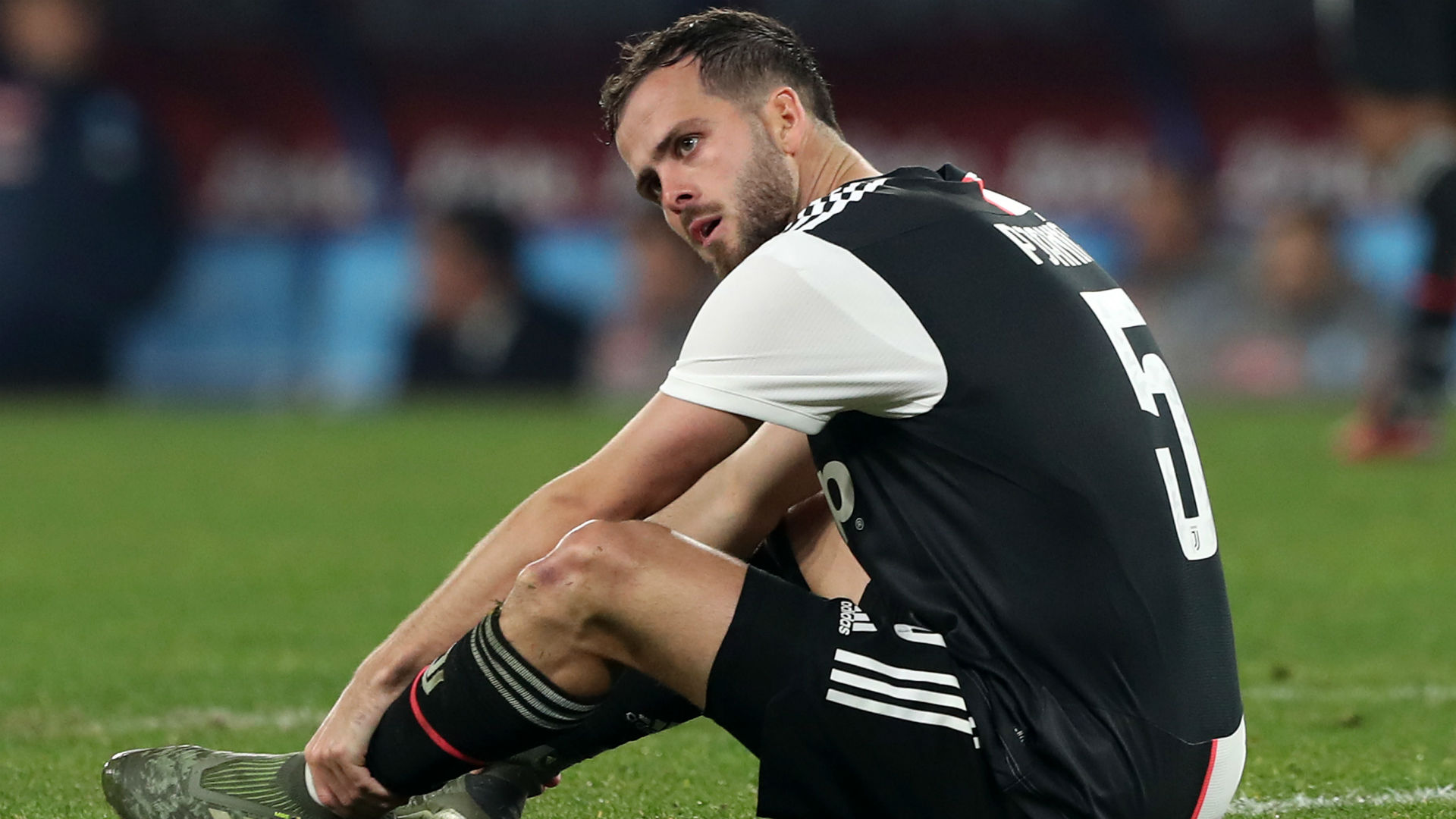 Juventus midfielder Miralem Pjanic is one of the players to be sold in the 2020 summer transfer window. In the 2019-2020 season, Miralem Pjanic failed to penetrate the main Juventus squad and only became the second choice for coach Maurizio Sarri.

In fact, the Bosnian national team player was an important pillar in the midfield of Juventus previously. Miralem Pjanic contributed greatly to present 6 titles for Juventus in just three seasons.

Now Maurizio Sarri has found a more suitable midfielder for his team. The player in question is Rodrigo Bentacur. Bentancur is believed to be the regulator of the Juventus attack even though his age is still very young.

The 22-year-old has made 19 appearances in the Italian League this season by collecting 6 assists. However, the presence of Bentacur that made the top of the Serie A standings is not the only reason the club decide to sell Pjanic.

Another reason is because Juventus are in need of a lot of income amid the outbreak of corona virus or COVID-19. The COVID-19 pandemic caused many clubs in the world to crack their brains to stabilize their finances. That was because many soccer competitions were forced to stop and make the club’s income reduced.

Some teams finally decided to cut the salaries of their players in order to reduce expenses. That policy is not fully accepted by all players because they are currently entering the end of the season.

Therefore, FIFA requested that the club and players could sit together to find the best solution in dealing with the problem. “We hope this collaborative effort under FIFA’s leadership will provide a positive example of how football can go hand in hand and show unity, solidarity and a spirit of compromise to face the challenges ahead,” the official FIFA statement wrote.

FIFA then made a policy by allowing the club to renew the players’ contracts which expired in June 2020. The duration follows the end of the season’s competition.

Furthermore, FIFA also changed the rules in the summer transfer market this year to be more flexible. FIFA allows the transfer market to be moved to between the end of this season and the beginning of next season.