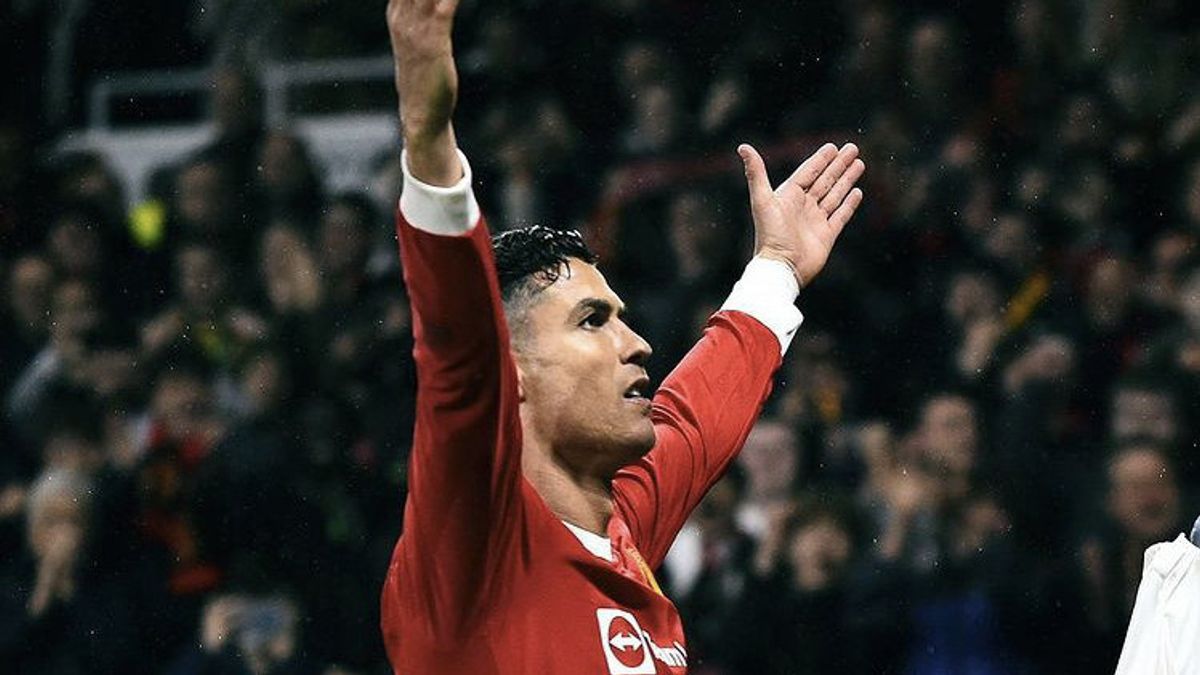 What are the conditions put forward by Manchester United to let Cristiano Ronaldo choose to leave?

The following will present complete information on the terms proposed by Manchester United in line with the issue of CR7, which is widely reported to be leaving for Atletico.

Manchester United is said to only allow Ronaldo to leave, if on loan.

The club in question is a club that will play in the Champions League next season.

The reason, the main factor Ronaldo wanted to leave because Man United did not qualify for the Champions League next season.

The next condition is that when Ronaldo’s loan period expires, the player must extend his contract with Man United.

Man United asked Ronaldo to sign a contract with the club until 2024.

The reason, Ronaldo’s contract with Man United only one season left.

Ronaldo is a Man United player until 2023.

Management hopes that when Ronaldo returns from loan, Man United will be back in the Champions League.

This was done because Man United realized that Ronaldo was an icon of Man United.

In the eyes of management, Ronaldo still has a high value. Seeing the quality of the game and the physical condition that is still excellent.

In addition, the figure of Ronaldo is still very much needed by the club to bring in sponsors.

Quoted from The Mirror, Ronaldo is the best player in the world. He also still has high selling power to sponsors around the world.

The latest news, Ronaldo has been linked with Spanish club Atletico Madrid. In fact, Ronaldo is reportedly willing to cut his salary by 30% in order to leave Man United.

Ronaldo is considered to be easy to adjust if he moves to Atletico Madrid. The team nicknamed Los Rojiblancos is considered the right port for Ronaldo.

First, Ronaldo is no stranger to the atmosphere of the city of Madrid. He is known to have played for Atletico Madrid’s city team, Real Madrid.

At Real Madrid, Ronaldo managed to present many titles. Almost all competitions have been won by Ronaldo at Real Madrid.

In fact, Ronaldo is an important actor for Real Madrid to win the Champions League title three times in a row.

At Real Madrid, Ronaldo also established himself as the all-time top scorer in the Champions League.

That’s an explanation of Cristiano Ronaldo who is ready to leave Manchester United on a number of conditions.

Will CR7’s departure to Atletico Madrid really be realized?