Masi felt like “most hated man in the world” 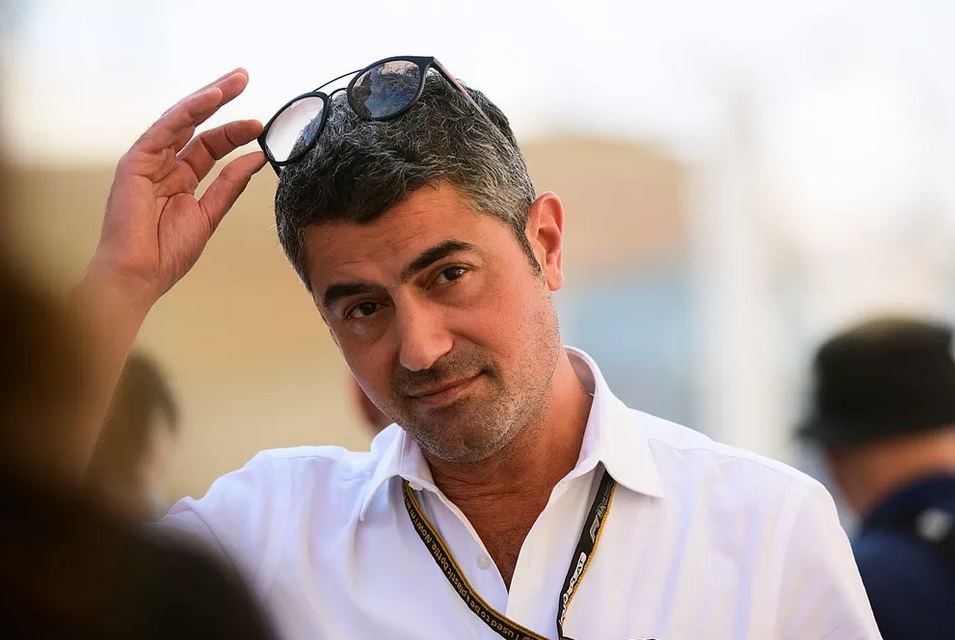 Michael Masi, Ex-Formula 1 race director, revealed about death threats following his controversial decision at Abu Dhabi. He felt like “the most hated man in the world”.

Masi was found guilty of missing two articles of sporting regulations during his decision making at the grand finale of season finale. It led to his removal from the position of race director last December.

His decision led to last-lap showdown, where Max Verstappen snatched the title from Lewis Hamilton. The Dutchman was on the fresher tyres which gave him undue advantage to win the championship title. The decision sparked controversy and Mercedes recorded protest, which eventually were dropped.

Masi completed his process of removal at FIA earlier this month. He relocated to Australia, where he made his first public interview with News Corp. Ex-director revealed the details of “dark days” following his controversial decision.

“I felt like I was the most hated man in the world,” Masi said. “I got death threats. People saying they were going to come after me and my family.

“[The messages] were shocking. Racist, abusive, vile, they called me every name under the sun.

“And they kept on coming. Not just on my Facebook. But also on my LinkedIn, which is supposed to be a professional platform for business. It was the same type of abuse.”

The FIA concluded the investigation into the Abu Dhabi finale and found Masi acting in “good faith”. It remarked the decision as a result of “human error.”

In interview, Masi conceded the retaliation was huge and had physical and mental impact on him. “More mental” impact have left him with “no desire” to talk to his family or friends.

“I just wanted to be alone, which was very challenging,” Masi added. Nonetheless, he claims the experience had “made me a much stronger person.”

Initially, the FIA authorities had planned to offer Masi a new role within organisation. However, the Australian took the leave this month.

Masi position is replaced by two positions for race directors, Niels Wittich and Eduardo Freitas. Both race directors will be supported in their decision through a virtual race room in Switzerland.

Nonetheless, the concerns regarding decisions have not stopped in 2022. There have been rows over drivers jewellery, track limits and all time concern of inconsistent decisions from the stewards.