Masi insists F1 racing rules have been “made clear” to drivers 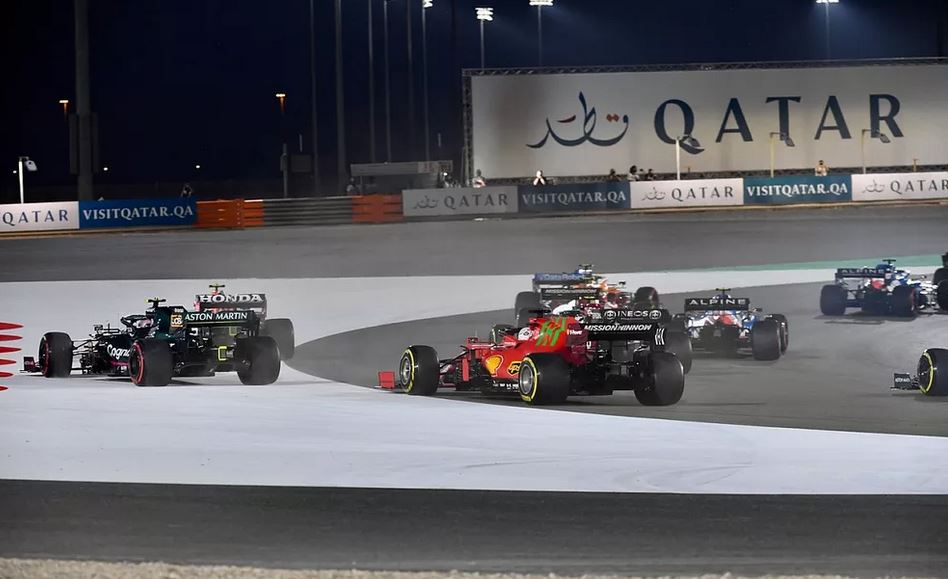 Michael Masi, FIA Formula 1 race director, asserted that driving rules have been made very clear to the drivers. Some drivers maintained that they were unclear on where the limit lie for them, despite a briefing by the authorities.

Lewis Hamilton was kept at bay by the Max Verstappen for most of the laps. However, when the former attempted to over-take the latter, the Dutchman push Hamilton off track at quite a wider length. It raises question over following stewards decision not to penalize Verstappen.

The authorities briefed drivers at Qatar on Friday. Nonetheless, several driver were confused about when the penalties would apply. However, Masi insisted that he and his team were thorough about the regulations for clarity.

“It’s been made clear to them, what is expected,” he said. “I think the other parties, some of them agree, some of them disagree.

“And that’s always with each and every one of them, they have agreed and disagreed all the way through.

“So we’ve given them some overall guidance, but also been very clear on the fact that each and every case will be judged on its merits.”

Masi turned down the notion that lately the regulations have been relaxed which resulted in no penalty for the Verstappen.

“As we have done with each and every one, there is a panel of independent stewards. Contrary to what many people think, I’m not the one sitting there as judge and jury.

“We have a look, we have a panel of stewards that review each and every incident. And then as we saw last weekend, they determine if it’s worthy of an investigation.

“If they do, it gets investigated, and then determine if there’s a breach or not a breach.”

He admitted that the decision for a similar move could be different depending upon many factors like gravel instead of asphalt.

“Quite possibly, yes,” he said. “But you need to look at the whole situation and scenario, weather, run-off, etc, etc.”

Masi was unaware of the specific reason for letting Verstapen off the hook especially after Mercedes’ submitted additional request for review. He said: “I don’t know, I can’t give you the exact consideration. Obviously I wasn’t sitting in there when they made that decision.

“I was sitting in the first part of the right of review as an observer, but nothing more.”