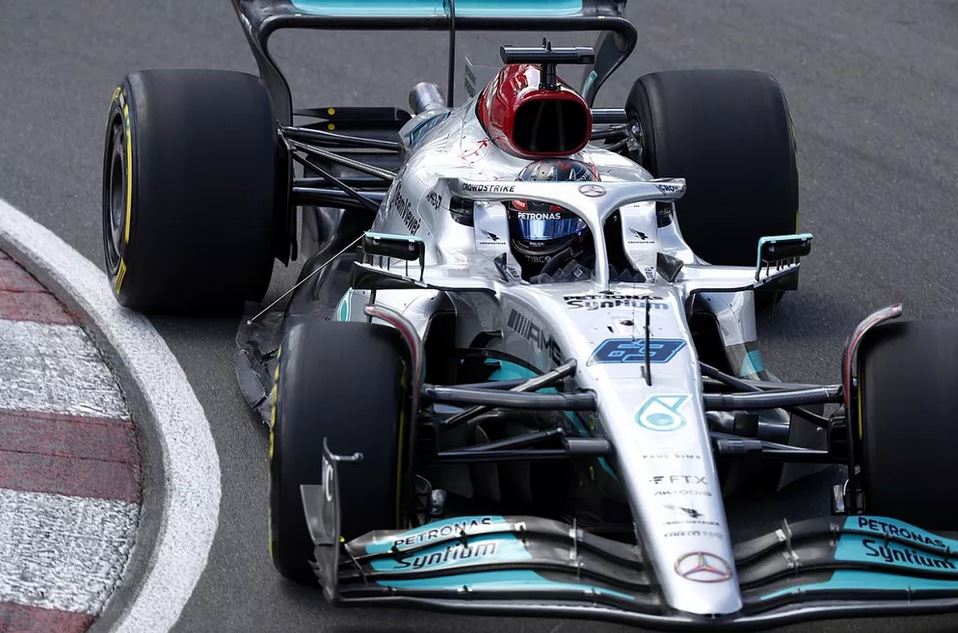 Mercedes Formula 1 team denied of being complacent about its finishing record this year. Its rivals, Red Bull and Ferrari, are struggling big time with reliability issues.

Lewis Hamilton and George Russel have managed to completed every race in their Mercedes’ F1 car. It is the only team which is without a retirement.

However, teams competing for championship, Red Bull and Ferrari, have faced mechanical issues. They have to retire their drivers during the early phase of season 2022.

Max Verstappen, Red Bull driver who currently leads the drivers’ standing, had to retire at Bahrain and Australian Grand Prix. He had to retire because of fuel pump and fuel leakage.

His team mate, Sergio Perez, had to retire because of fuel pump and gear box problem at Bahrain and Canada respectively.

Ferrari cars had to retire for not just reliability issues but incidents. The incidents knocked Carlos Sainz out of the races in Australia and Imola.

The Spanish driver faced hydraulic failures at Azerbaijan. However, enigne failures in Baku and Spain knocked out his team-mate Charles Leclerc.

Wolff said: “It’s funny that both teams keep having their cars stop.

“But you can’t be complacent about that. Because it can swing in the other direction very quickly.

“We’re happy about our reliability. Last year, when we look at how we went with the engine, we had the other phenomenon [and lots of problems].

“That’s why I don’t want to get too excited too soon.”

He said after the Canadian Grand Prix, “Reliability is certainly important, as important as the performance. But I don’t think will be the only factor.

“I think development from now until the end of the season is another one, as is the budget gap, and then reliability finally.”

Binotto claims that Ferrari remain affected by an overhaul in winters. Additionally, ban imposed on dyno also contributed to misery.

He added: “The power unit is a completely new design compared to the past. And the problem is because it’s certainly a young project.

“On top of that, there are limitations on the dynos which were not there in the past. So you cannot run much on the dyno. We are limited, which means the exercise is more complicated.”