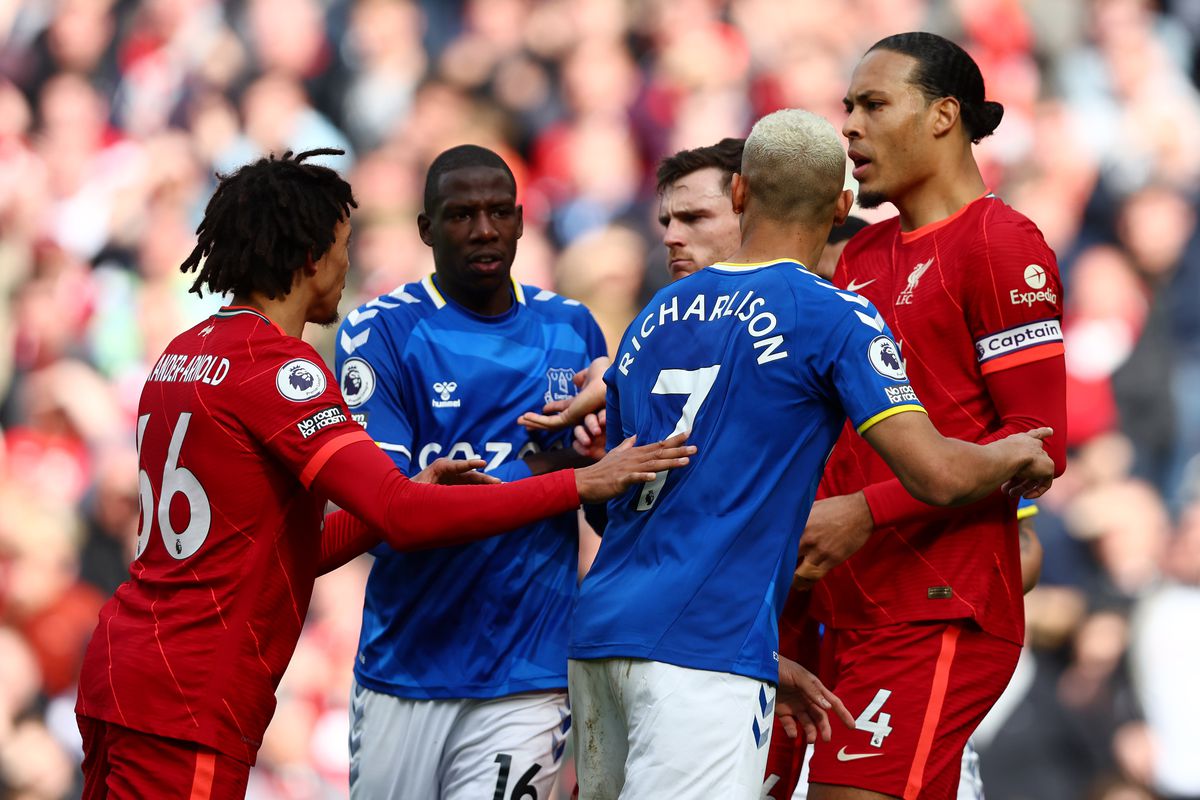 Continuation of the Premier League, bringing together two city rivals from Merseyside between Liverpool vs Everton.

In this edition of the Merseyside derby, Liverpool managed to frustrate Everton with a score of 2-0.

After a goalless draw in the first half, Liverpool managed to break the deadlock through Andy Robertson’s goal before sealing victory thanks to a Divock Origi goal.

Liverpool struggled to bring out their best performance at the start of the first half.

Everton play discipline to narrow the space for the opposing players.

The defensive strategy that was quite deep and provoked the opponent’s emotions that was applied by Everton really made the Liverpool players feel frustrated throughout the first half.

Liverpool recorded only three shots in the first 45 minutes, and none of them were on target.

A 0-0 draw was also a temporary result when the game entered the halftime break.

Entering the second half, Liverpool continued to dominate their game.

However, Everton had threatened through the action of Anthony Gordon which still failed to produce results.

A high bait sent by Mohamed Salah was successfully headed by Robertson at the far post to break into Jordan Pickford’s goal.

After Liverpool’s opportunity through Salah’s volley was still wide over the bar, it was Everton’s turn to almost equalize.

But unfortunately, Demarai Gray’s hard shot still did not meet the target.

Liverpool increasingly had the upper hand after Origi successfully replaced his team’s advantage in the 85th minute.

An acrobatic cross from Luis Diaz was successfully headed by Origi into a goal.

There were no additional goals from both teams in the remaining matches. The 2-0 score for Liverpool’s victory was the final result of this match.

Thanks to this result, Liverpool also remains in second place in the standings and again maintains a one-point distance from the leader, Manchester City.

Meanwhile, Everton are now down to rank 18 alias are in the relegation zone.