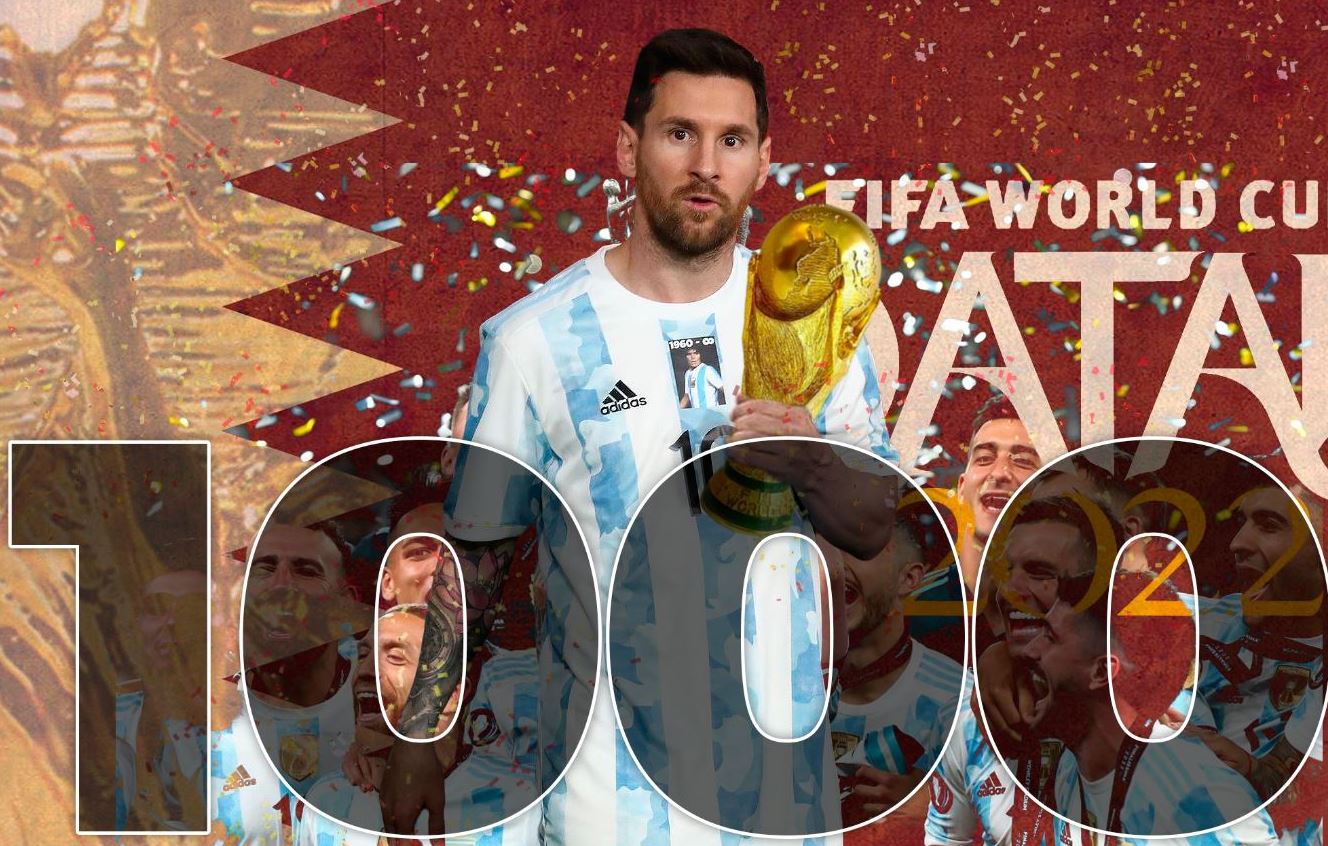 The round 16 match for the 2022 World Cup Argentina vs Australia is Lionel Messi’s 1,000th match in his senior career with country and club. However, there was no special celebration for Messi’s achievement.

La Pulga felt that the time was not right. Messi must prepare for the next match in a shoty time. Hence, he’s focused on recovering. “No, absolutely not (celebrating the 1,000th match),” Messi said after the Argentina vs Australia match, quoted from ESPN. “We just went through a difficult and very physically draining game. We didn’t get much rest and haven’t really recovered well,” he added.

Nonetheless, in this special match, La Pulga – nicknamed for Messi – decorated it with several interesting facts:

Lionel Messi has equaled the appearance record of legendary Italian national team defender Paolo Maldini (23) at the World Cup. Together with Maldini, Messi is the player with the third most appearances at the World Cup behind Miroslav Klose (24) and Lothar Matthaeus (25).

First goal in the knockout phase of the World Cup

In the Argentina vs Australia match which was held at the Ahmad bin Ali Stadium, Qatar, Sunday (4/12/2022), Messi contributed one goal in the Albiceleste 2-1 victory. Messi opened the Tango team’s lead in the 35th minute with a left-foot shot along the ground. This is Messi’s first goal in the knockout stages of the World Cup. Previously, Messi could only score in the World Cup group stage (8 goals).

Plus the goal against Australia, Messi has now collected nine goals with Argentina on the World Cup stage. That number has surpassed the productivity of Guillermo Stabile and Diego Maradona who have eight goals. Messi is now only one goal away from Gabriel Batistuta (10) as Argentina’s top scorer at the World Cup. Messi’s opportunity to match or even surpass the appearance and goal records of previous players is still open because Argentina is still competing in the 2022 World Cup.