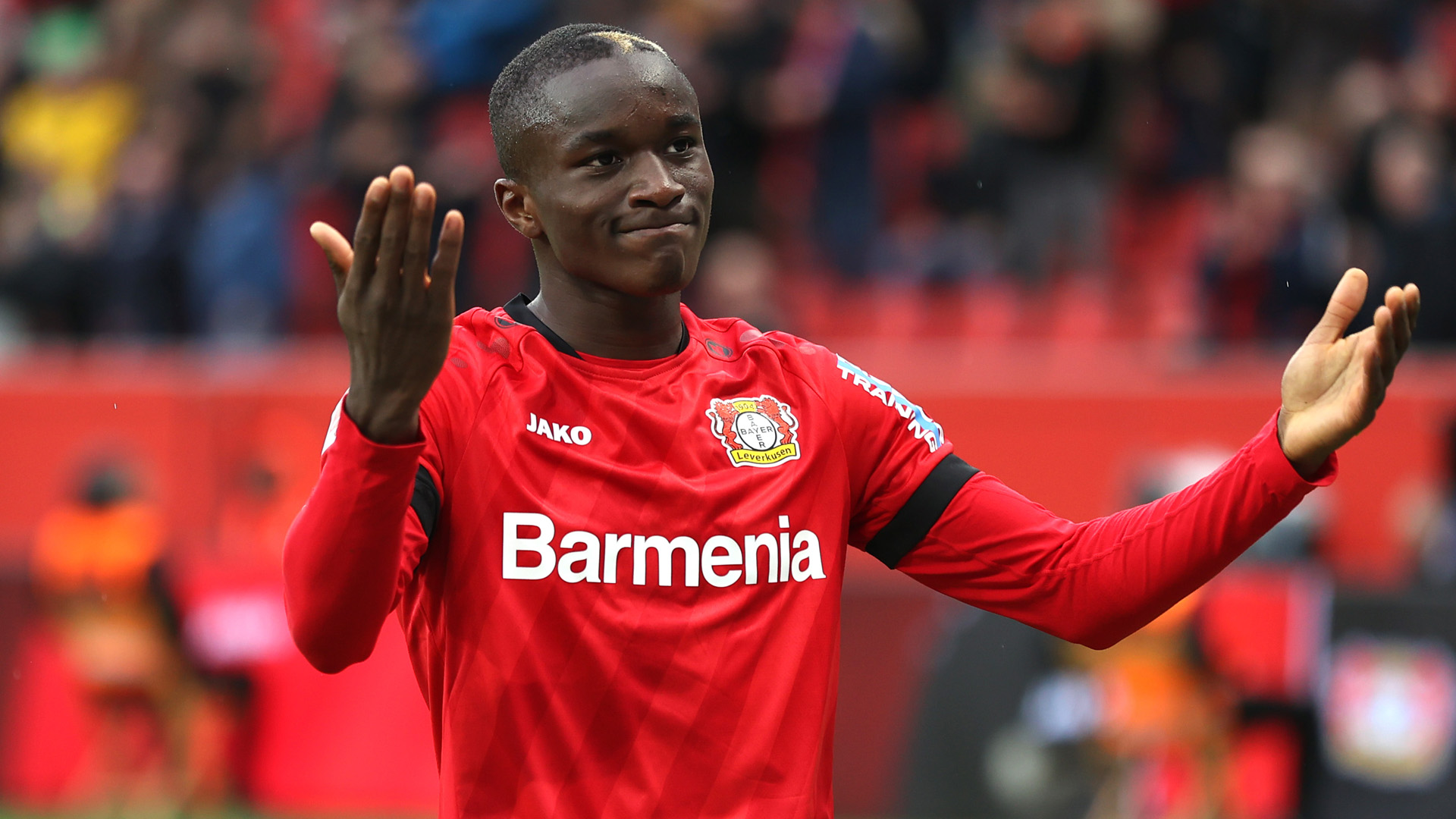 Moussa Diaby, the winger who is currently defending Bayer Leverkusen, is being targeted by Manchester United.

In this article, SportReviews will explain the full profile of Moussa Diaby, who is the target of Manchester United in the transfer market this summer.

Rumors of Manchester United eyeing Diaby were quoted by SportReviews from the Spanish media newspaper, Fichajes.

According to the report, Diaby is plotted to replace the departure of Anthony Martial who is likely to be kicked out to another club.

Indeed, the name Diaby was not considered by Manchester United.

Rumors are that Ajax Amsterdam will only release Antony at a price of 100 million euros.

This amount apparently made the Red Devils stop chasing Antony.

Currently, Manchester United’s proposal to buy Antony has been withdrawn.

Not wanting to lament the failure to get Antony, Manchester United then switched to another name.

Erik ten Hag as the captain of the Red Devils has said OK to sign Diaby.

Moussa Diaby is a player who graduated from the Paris Saint-Germain academy and has been studying since 2014.

The 23-year-old then moved up the ladder to enter Paris Saint-Germain B.

The difficulty of being promoted to the first team made Diaby sent to another club.

Medio January 2018 then he underwent a loan period in Italy with Crotone.

Only a few moments migrated to Serie A, Diaby was then pulled back by Les Parisiens.

But it did not last long after Bayer Leverkusen proposed to him with a dowry of 12 million euros.

This is where Diaby’s career changed drastically. Slowly but surely he was able to show his best performance.

In his first season in uniform at Bayer Leverkusen, Diaby has been able to collect 39 caps with a score of 8 goals plus 8 assists.

His appearance then continued to climb from season to season.

He is an integral part of Bayer Leverkusen’s success in securing a ticket in Europe in the 2021-2022 season.

Statistics note, Diaby has played 42 appearances in all competitions, aka almost never forgotten in the starting XI.

Diaby also proved to be a jerk. Last season he recorded a total of 17 goals plus 14 assists and became the best ball supplier for Bayer Leverkusen’s top scorer Patrik Schick.