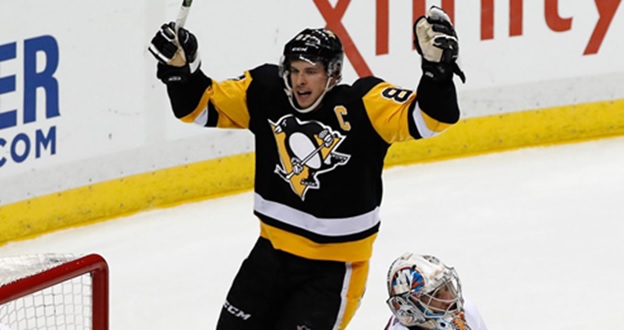 The Pittsburgh Penguins’ Sidney Crosby and Anze Kopitar were the offensive leaders of the 2005 draft. They were caught by a younger vintage led by Nikita Kucherov and Connor McDAvid, but they intend to hang on to the top of the NHL circuit for a few years.

As for Crosby, it will probably not pass by a conquest of the championship pointers, even opponents can never beat against him, but he wants to use his influences to bring the Penguins among the contenders for the Stanley Cup next season.

According to his team-mates, it was impossible to find a player more frustrated with the elimination of the Penguins in the first round against the New York Islanders.

“I think we all felt like that, we knew what opponent was in front of us. I do not feel that we have done as good a job as we should have done.” Crosby said.

“In a way, we fought a bit even if I do not want to take anything away from the Islanders. It becomes a big motivation.

The Penguins’ captain understands that the face of the club is not the same for the 2019/20 season and it makes it more difficult to predict the performance of the club.

“There are some question marks that come up because you’re a younger team, but older at the same time. Like any team, every year, you have to form an identity. Being younger, we will surely be faster and more energetic.” Crosby said.

“It’s hard to lose Phil, I have good memories with him like the championship, he had a big impact on our team and it’s not an easy contribution to replace. I know Chucky [Galchenyuk] is excited to join our team.” he added.

It will be necessary to see if the changes implemented in Penguins will allow Crosby to heat the best pointers of the NHL.