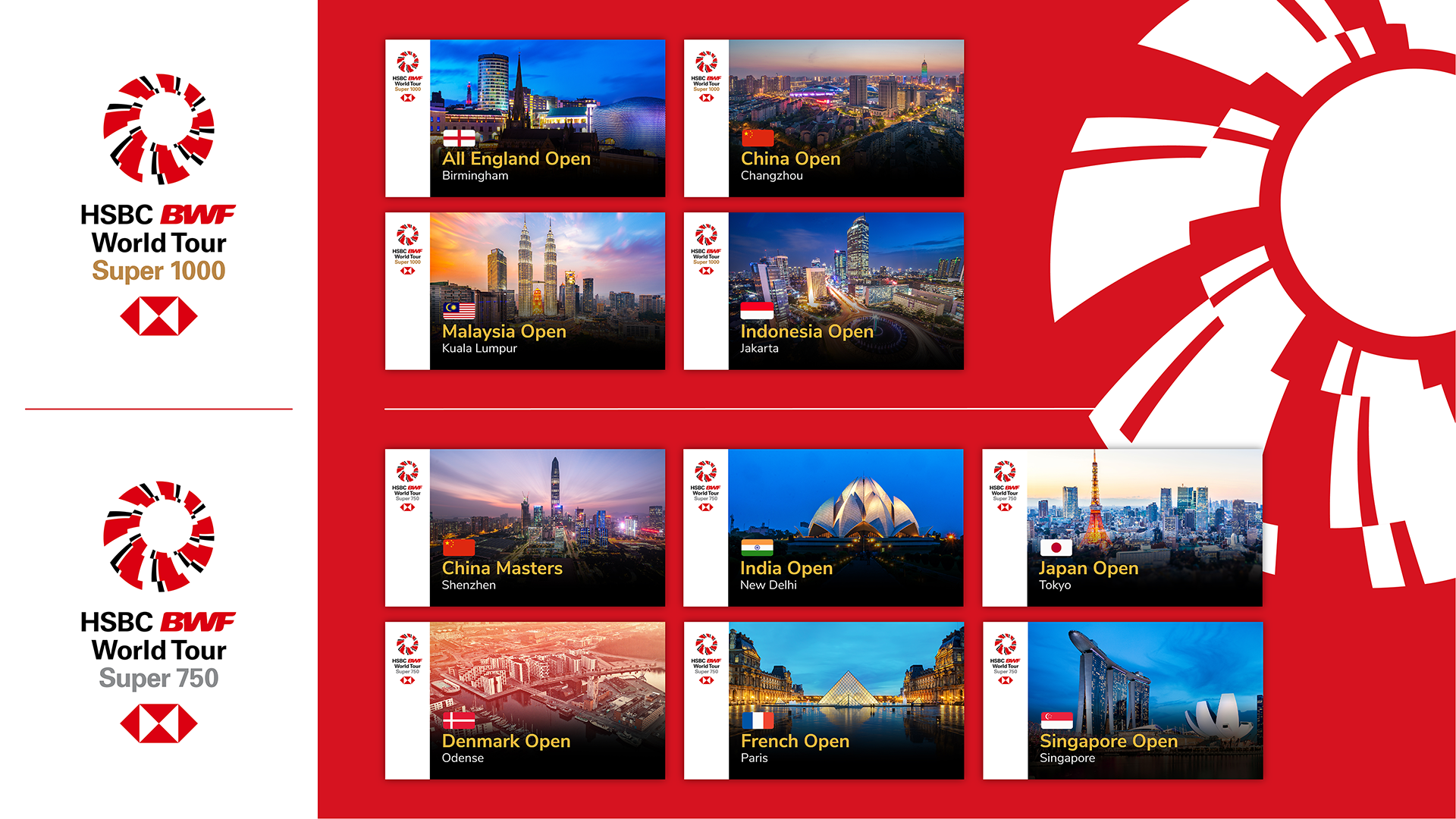 China managed to match Indonesia in winning the title of the BWF World Tour Super 1000 competition. The level two badminton tournament, which was previously called Super Series Premier, was changed to World Tour Super 1000 after it was announced by BWF on 19 March 2017 and took effect in 2018.

The Chinese badminton team performed well. They managed to win the two highest podiums in the Indonesia Open 2022, which is a Super 1000 tournament. China added the title through the mixed doubles pair Zheng Si Wei/Huang Ya Qiong and the new men’s doubles duo Liu Yu Chen/Ou Xuan Yi.

On the other hand, the Indonesian badminton team had to lose the Indonesia Open title for the first time since 2018. The Indonesian men’s doubles are still the backbone of the most titles in the Super 1000 tournament by contributing seven titles.

Marcus Fernaldi Gideon / Kevin Sanjaya Sukamuljo have won a total of five titles. The last Super 1000 title that Marcus/Kevin won was the Indonesia Open 2021. At that time, they defeated the men’s doubles from Japan, Takuro Hoki/Yugo Kobayashi. Then, one title each was won by Mohammad Ahsan/Hendra Setiawan and Muhammad Shohibul Fikri/Bagas Maulana at the All England Open 2022.

The mixed doubles sector contributed two titles to Indonesia from Praveen Jordan/Melati Daeva Oktavianti and Tontowi Ahmad/Liliyana Natsir. Praveen/Melati won the Super 1000 title through the All England 2022, while Tontowi/Liliyana Indonesia Open 2018. Meanwhile, Anthony Sinisuka Ginting was the only Indonesian men’s singles champion who was able to win the Super 1000 title. He won it through the China Open 2018.

BWF World Tour Super 1000 is the most prestigious competition. In its regulations, the BWF requires top 15 singles and top 10 doubles players to participate in all tournaments. There are three BWF Super 1000 Tournament competitions, namely Indonesia Open, China Open, and All England.

However, the second class competition has also been held at the Denmark Open and Thailand Open last year. At that time, Thailand hosted the BWF World Tour Super 1000 and the BWF World Finals after signing a memorandum of understanding with BWF. As a result, Indonesian women’s doubles, Greysia Polii/Apriyani Rahayu were able to come out as champions after defeating Misaki Matsutomo/Ayaka Takahashi (Japan).