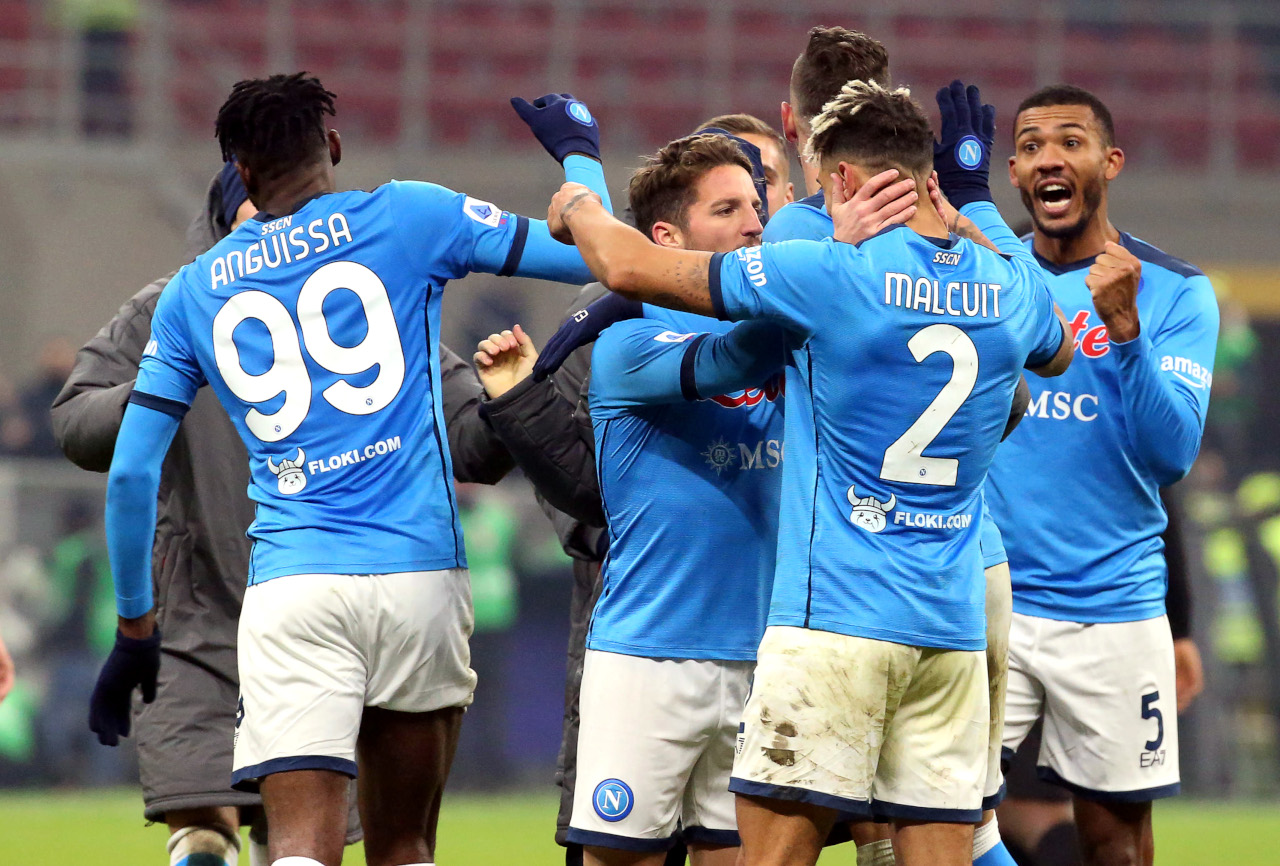 There is something quite interesting from the Italian League Serie A standings until week 7. Positions 1 to 4 are occupied by teams that are often labeled with the nickname ‘underdogs.’ Napoli is in 1st place (17 points), in 2nd place is Atalanta (17 points), and 3rd and 4th are Udinese (16 points) and Lazio (14 points). Established teams such as last season’s Scudetto winners, AC Milan, Inter Milan, Juventus, and AS Roma were knocked out of the top 4.

The series of defeats of these established teams is quite interesting and surprising. The dominance of established teams eroded. The continued effect on the quality of the competition itself, where it can increase the interest of football fans. In a sense, football fans do not get bored quickly because of the dominance of one or two clubs alone, but there are clubs that provide surprise after surprise.

On the other hand, the map in the Italian League standings opens up opportunities for dark horse teams to win the Italian League champions this season. There is no longer the dominance of certain clubs. With this, predictions are even more difficult to make. So, how far have these underdogs gone in winning trophies at the end of the 2022/23 season?

One of the determining factors is the consistency of the dark horse teams in maintaining their best performance. Consistency is coupled with the balance of the team, especially the depth of the squad that these teams have. Plus, Napoli, who is ranked first, also plays in the European Champions League. Napoli, who won 100 percent in the Champions League, really hope that the mentality and physical condition of the players are maintained in every game.

The physical condition of the players will be one of the factors that will determine how long the dark horse teams are in the top four. In addition, this factor is also accompanied by the condition of established teams. AC Milan, indeed, appears consistent, but AC Milan’s consistency is subject to Napoli’s game at the San Siro. That is, there is a blemish for other teams to undermine the strength of Milan which is temporarily “rising” under Stefano Pioli’s coaching era.

Inter Milan and Juventus are currently in a difficult situation. The performance of these two teams is not so convincing. Inter who are knocked out in 7th place with 12 points and then Juve in 8th with 10 points while facing a complicated situation. As a result, Allenatore Max Allegri, who coached Juventus and Simeone Inzaghi at Inter, was widely reported with the issue of being sacked.

The international break may seem to ease the issue that befell the two coaches who are both from Italy. During the intermission of the Italian League competition, they have time to find the right formula to get the team’s performance back on track.

The lame condition that afflicts the teams who are subscribed to the Italian Serie A champions will be one of the factors that pave the way for teams such as Napoli and Atalanta to compete closely and can become the new champions in the Italian League this season.

The season is still long to judge that the Italian League will have a new champion from teams labeled dark horses. There are still many things that will happen during this one season ahead. Last season was a very meaningful lesson for Napoli. Had been at the top of the standings but the conditions then changed according to the season. As a result, Napoli had to settle for being in 3rd place in the final standings of the Italian League 2021/22 season.

Juve, who had faltered at the beginning of the season, even managed to improve the situation towards the end of the season. As a result, the team coached by Max Allegri was still able to be in the top 4 of the Italian League.

Also the same for Atalanta. Atalanta has actually become a big 4 subscription in the past two seasons, to be exact the 2020/21 season is in 3rd place and the 2019/20 season is in 4th place. Of course, both Napoli and Atalanta who are both unbeaten in the Italian League do not want to face the same situation.