Ousmane Dembele is willing to join Chelsea, these are the conditions

Ousmane Dembele is willing to join Chelsea, these are the conditions

Home » Sports Gossips » Ousmane Dembele is willing to join Chelsea, these are the conditions 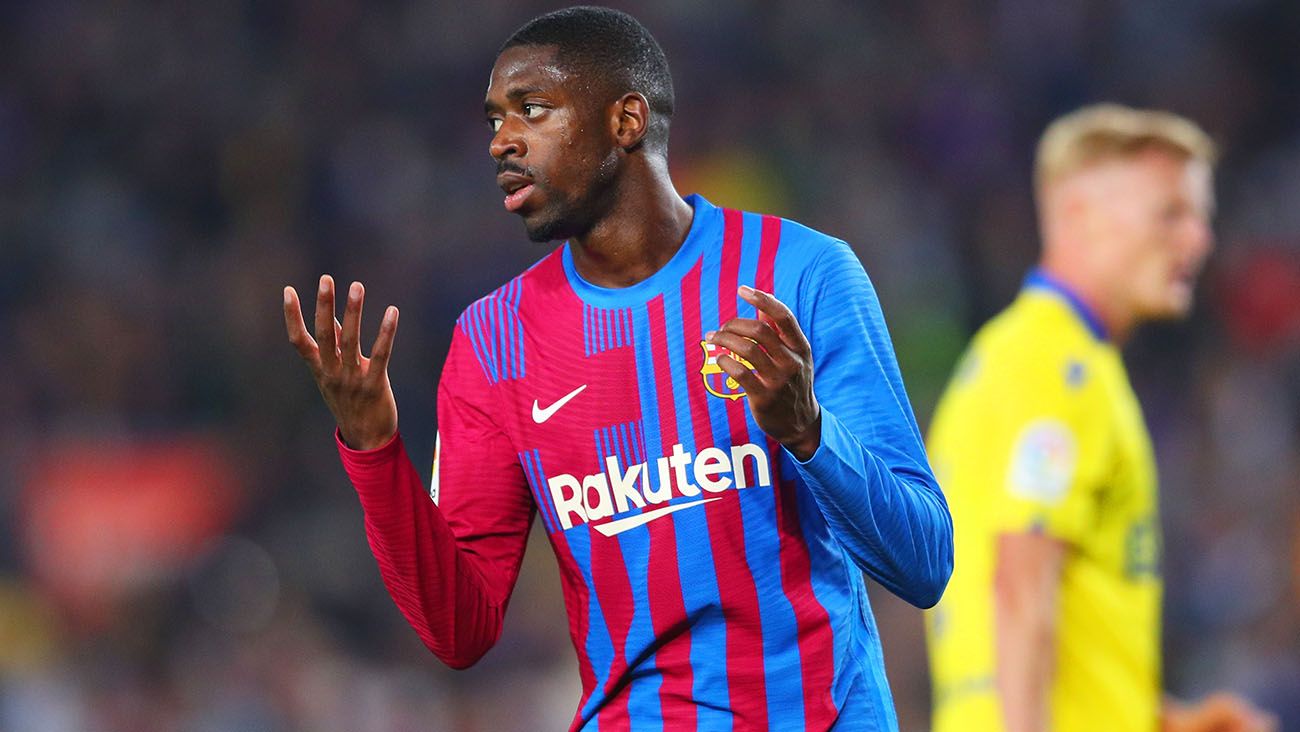 Barcelona winger Ousmane Dembele has signaled an interest in joining Chelsea this summer.

However, Ousmane Dembele’s move to Chelsea must be carried out with several conditions. Like what?

This time, SportReviews will explain the main conditions that must be fulfilled by Chelsea in order for Ousmane Dembele to join.

The French player’s career has been revived by Xavi after he became a line-up at Camp Nou in the middle of last season.

Dembele’s previous five years at Barcelona had been marked by a string of disciplinary offenses and a declining fitness level, but recently he returned to his form as a player who cost 117 million euros in 2017.

Barcelona are trying to extend the contract of the 25-year-old player.

However, quoted from The Sun’s page, Dembele is determined to move to Stamford Bridge.

Now that the club ownership situation has been resolved, Tuchel hopes to assemble a squad capable of competing with Liverpool and Manchester City.

Tuchel has worked with Dembele previously at Borussia Dortmund and believes the winger can help in his bid to win the Premier League.

Dembele wants to reunite with his former manager but wants to ensure he will be given a key first-team role and does not want to sit on the bench, as he has done for most of his Barcelona career.

The former Rennes star appeared to play down the possibility of him joining the Blues in footage that emerged on social media earlier this weekend, telling a fan he was ‘doing well’ at Barcelona and would stay.

Spanish news outlet Sport said supporters then asked specifically about Chelsea and whether Dembele would like to work with Tuchel at Stamford Bridge, to which he replied: “I’m fine at Barcelona.”

Chelsea also maintain an interest in City winger Raheem Sterling and will be looking for the England international once Romelu Lukaku’s future is determined.

Tuchel is also reportedly willing to listen to offers for Hakim Ziyech.

Meanwhile, the future careers of several Chelsea forwards such as Timo Werner, Christian Pulisic and Callum Hudson-Odoi are still uncertain.