Paul Pogba’s Brother Detained for Alleged Blackmail on His Brother 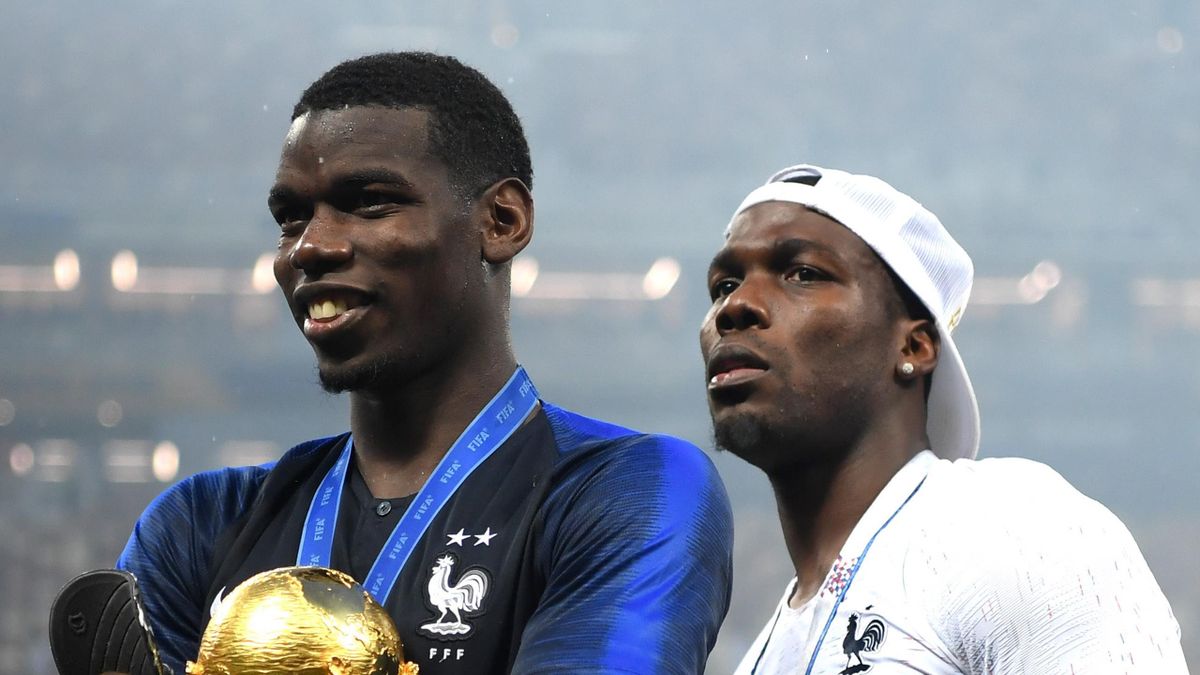 Mathias Pogba, who is the older brother of Juventus and France national team player Paul Pogba, has been detained by French police in connection with allegations of blackmailing his younger brother. Some time ago, Paul Pogba reported to the police that he was a victim of blackmail by a gang that also involved Mathias Pogba.

Spanish newspaper Marca reported that the police started an investigation on September 2 after receiving a complaint from the Juventus player. Recently, Mathias Pogba reportedly turned himself in to the police and was detained along with three other people to undergo an investigation.

The alleged blackmail against Paul Pogba is said to have occurred between March 25 and 29 when the French national team played friendly matches against Ivory Coast and South Africa. In the midst of his busy schedule with Les Bleus, Paul Pogba took time to visit his family in Lagny-sur-Marne.

His childhood friends allegedly took Pogba to an apartment in Paris. That’s where Pogba started to get a threat. The former Man United player is said to have never helped his friends financially since becoming a professional footballer.

Among the gang members who threatened him, there were two gunmen who demanded 13 million euros in exchange for protecting Paul Pogba secretly for 13 years. Since then, Pogba has been under threat, including in Manchester in April 2022 and when he was at Juventus.

Pogba then realized that Mathias was one of the gang members who had feelings for him. He then went to the club’s lawyer and decided to report it to the police. However, through his lawyer, Richard Arbib, Mathias Pogba denied involvement in the alleged blackmail.

“Considering how the situation has developed and the huge media attention surrounding it, Mathias Pogba emphatically insists he knows nothing of the attempted blackmail against his brother Paul Pogba,” the lawyer’s statement read. “It is clear that the difficulties the Pogba family are experiencing are the result of an outside threat which will be investigated by the judicial authorities. Mathias Pogba, who wants to calm the situation with his brother, will from now on only speak to the investigative judge if necessary.” Two investigative judges have been appointed to lead the investigation, which is being handled jointly by the French police team.