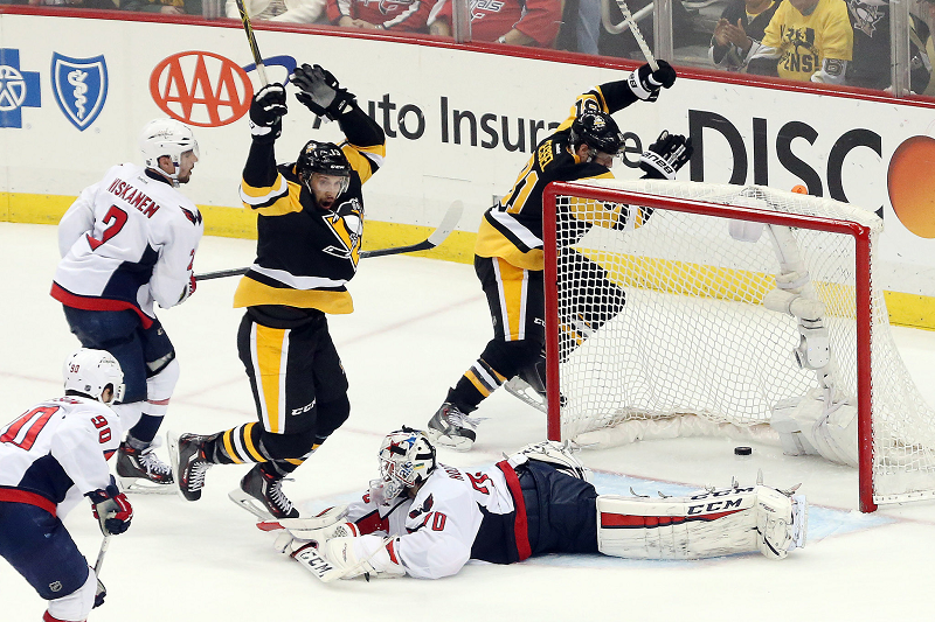 Pittsburgh Penguins held on to win 4-2 over the Washington Capitals on Friday night. It was only the Caps’ second loss in regulation this season (9-2-5). The formation of Peter Laviolette had won its two previous games.

Kasperi Kapanen and Brock McGinn each scored their sixth goal of the season in winning theirs. Kapanen played alongside Sidney Crosby to replace Jake Guentzel, who will miss a few weeks of matches.

Lars Eller added a second goal with less than three minutes to go, giving Caps fans hope to take the game into overtime.

Jeff Carter, however, was responsible for confirming the victory of the Penguins by depositing the puck in a gaping cage at 18:07. Jarry, who rejected 27 pucks, added a 12th victory to his record.

Crosby amassed an assist on Kapanen’s goal, which made it 3-0, halfway through the game. He added an 11th this season on Carter’s insurance goal. The No.87 Penguins has collected at least one point in each of his last seven games.

On the other side, Mika Zibanejad ended a 14-game scoring streak, helping the New York Rangers defeat the Buffalo Sabers 2-1.

Zibanejad scored his fifth goal of the season on a power play, while Alexis Lafreniere netted what would turn out to be the winning goal, at 9:47 into the halfway point. It was the sixth goal of the campaign for the 1st overall pick in the 2020 Draft.

The Sabers came in at the end of the third period when Brett Murray beat Alexandar Georgiev. However, the Blueshirts were back on the winning streak, after seeing a streak of seven wins come to an end in their last outing.