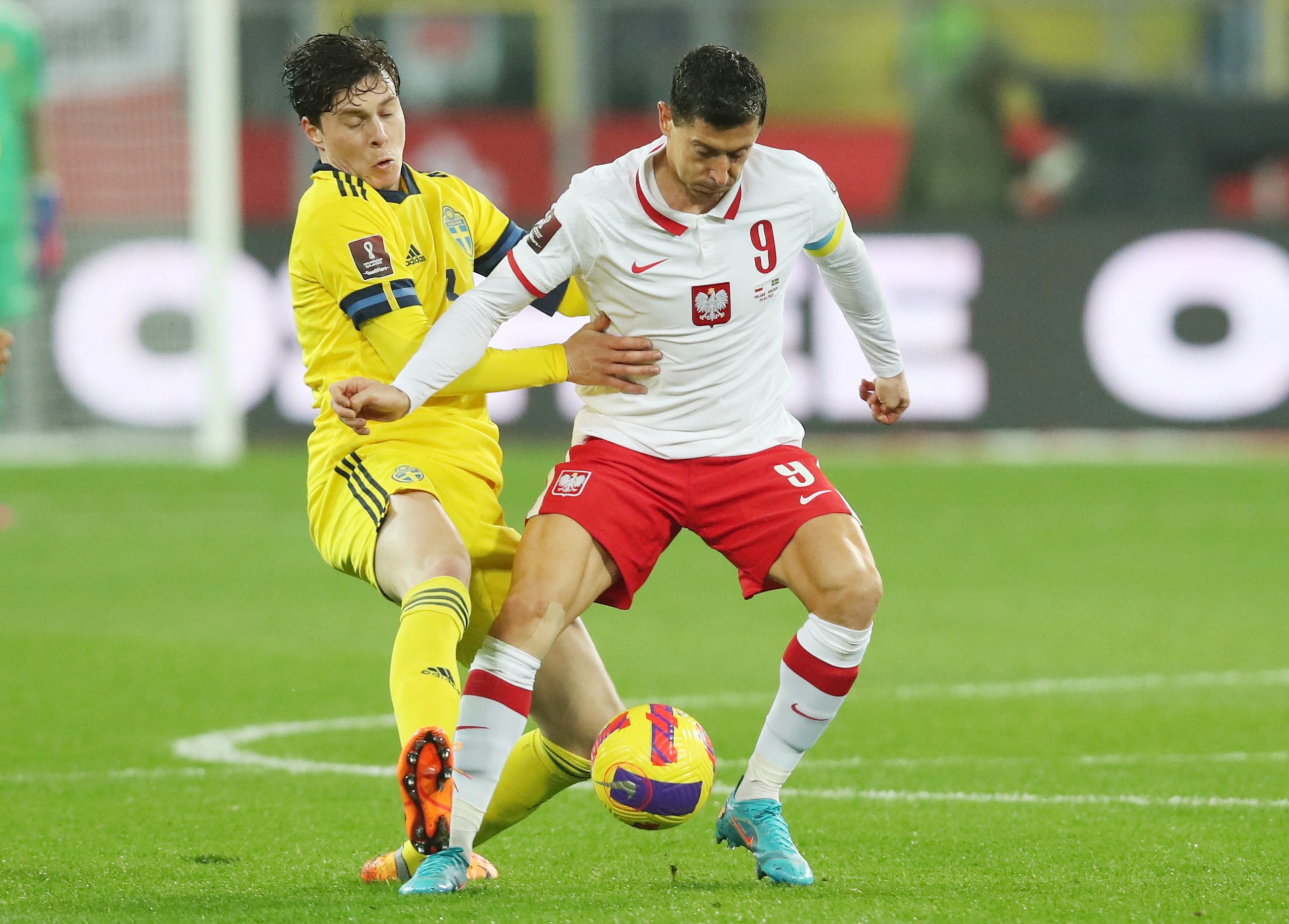 Poland managed to win a ticket to the 2022 World Cup from representatives of the European age zone, frustrate Sweden.

Both countries insisted on winning because the match was only held in a one-leg system.

The match was quite tough, as many as four violations were recorded in the first six minutes.

Chances are created in the 10th minute. Poland striker Robert Lewandowski reached the ball in the air and directed it into the Sweden goal with a header. Unfortunately his aim failed to meet the target.

Sweden got a chance in the 13th minute. Alexander Isak, who has been linked with Arsenal quite often, tried to score with a shot from outside the box. His aim was right, only able to be held by Wojciech Szczesny.

Various kinds of opportunities were created throughout the first half, but none of them could result in a goal. Both teams had to settle for a 0-0 score to close the game.

Entering the second half, Poland got a chance to score three minutes after the second half started. The violation committed by Jesper Karlstrom in the restricted area made the referee point to the spot and awarded a penalty to Poland.

Finally, Robert Lewandowski did not waste the opportunity in front of his eyes. The Bayern Munich bomber became the penalty taker and scored by directing the ball into the bottom right corner of the Swedish goal. Poland lead 1-0.

Sweden like slapped, and immediately launched an attack after falling behind. In the 58th minute, Emil Forsberg fired a left footed shot in the penalty box. Unfortunately the ball can be pushed over well by Szczesny.

Instead of equalizing, Sweden was even further behind! Poland managed to score the second goal through the action of Napoli’s Piotr Zielinski, who fired a shot from the middle of the penalty box towards the bottom right corner of the goal.

But unfortunately, the presence of Ibra did not change the score 2-0 for Poland. The game is over and Poland won this match.