Prediction of Ronaldo’s Future at Man United: 3 Reasons to Stay 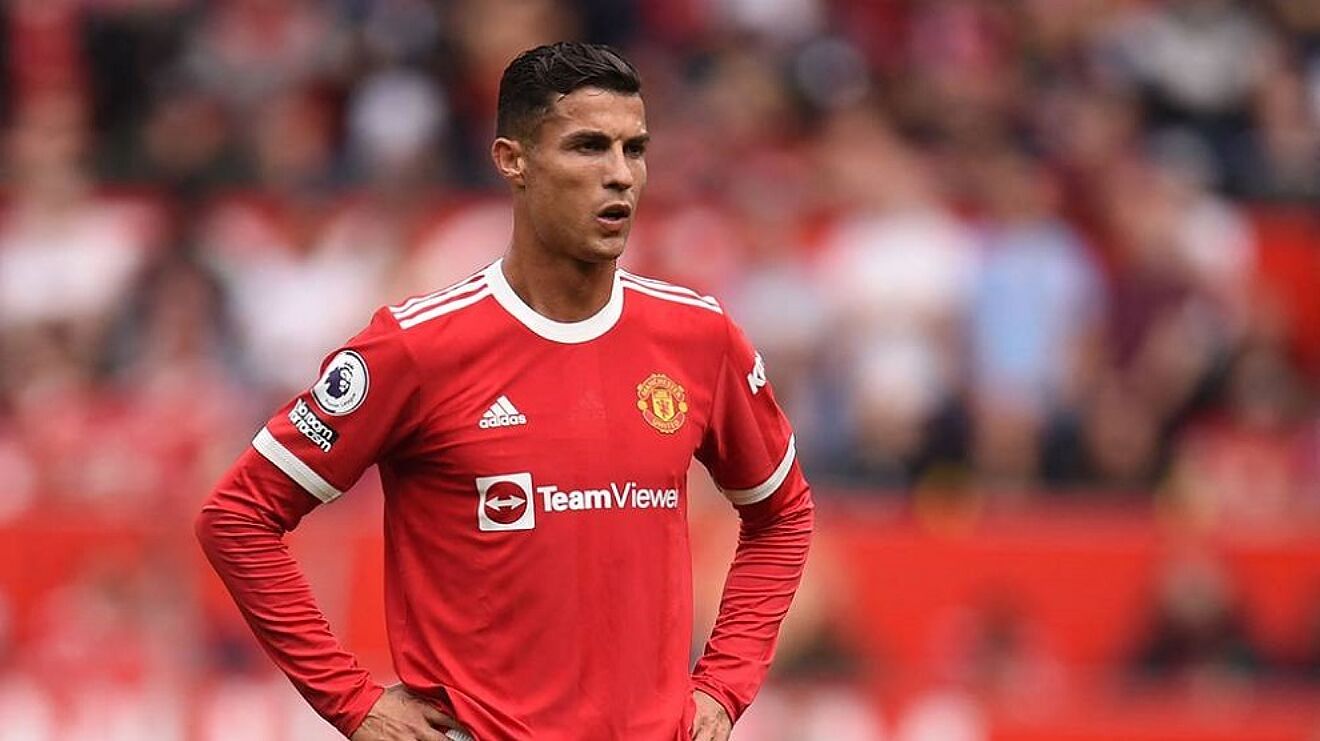 The mystery of Cristiano Ronaldo’s future at Manchester United is still unanswered. Ronaldo had indeed returned to the City of Manchester early last week. The 37-year-old player has also played for Man United for 45 minutes in the test match against Rayo Vallecano, Sunday (31/7/2022).

However, Ronaldo is still being reported as wanting to leave Man United in order to play in the Champions League next season. On the other hand, Man United is reportedly still steadfast in its attitude that it will not sell Ronaldo in the transfer market this summer. So, what is Ronaldo’s future at Man United?

Some predicts Ronaldo will stay at Man United for three reasons. First, Erik ten Hag has repeatedly stated that Ronaldo is included in the framework of Man United’s squad for next season. The Dutch coach even said he was not worried about the fact that Ronaldo missed Man United’s pre-season tour to Thailand, Australia and Norway.

“I have made my request. We want to play in a certain way. A top player can definitely contribute. Ronaldo is an absolute top player in our squad,” said Ten Hag. “Ronaldo is definitely capable of doing that. In his career, he has shown everything,” added the former Ajax Amsterdam coach.

Second, many elite European teams who are also participants in the Champions League next season have rejected Ronaldo. So far, three teams have publicly stated that they are not interested in signing Cristiano Ronaldo. The three teams are Atletico Madrid, Chelsea and Bayern Munich.

The refusal of the three teams above made Ronaldo seem to have run out of options if he wanted to keep insisting on leaving Man United in order to play in the Champions League. Moreover, many other elite European teams who are considered able to pay salaries or make up for Ronaldo do not need a striker at this time. Examples of elite European teams in the sentence above are Barcelona, ​​Paris Saint-Germain, and also Manchester City.

The current market price of Ronaldo is estimated at 30 million euros. The high salary and market price can be said to be the cause of other teams’ lack of interest in the transfer market this time. Every team will think twice if they want to make a big investment to bring in Ronaldo, who is now 37 years old.