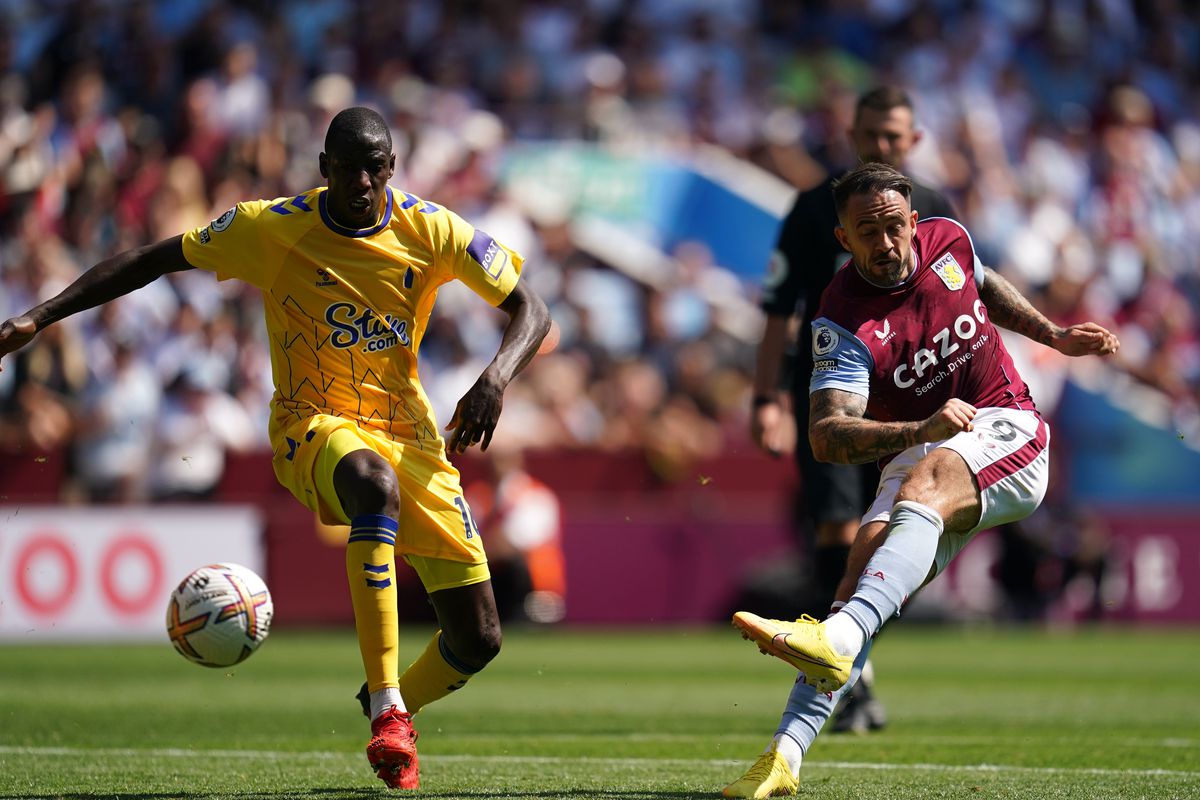 The Aston Villa vs Everton match is presented in the second week of the Premier League 2022/2023 season.

This victory at once redeemed Villa’s defeat against Bournemouth in the opening match last weekend.

Everton appeared with an open game when the first half began. They played more aggressively, creating a number of dangerous chances. However, Villa also endangered the visitors’ goal several times.

Quoted from Pedia content from various sources, The Toffes got a golden opportunity in the 23rd minute when Dwight McNeil’s left foot shot was blocked.

One minute later it was James Tarkowski’s turn, which was blocked to welcome an assist from McNeil.

Villa trying to get out of the pressure. Philippe Coutinho is starting to show his ability to organize attacks.

The efforts of Steven Gerrard’s troops paid off in the 31st minute. Danny Ings’ left foot shot broke the bottom left corner of the Everton goal.

Left behind by one goal, Everton increased the pressure on the host defense.

Mason Holgate almost equalized in the 45+2 minute when his right-footed shot was blocked. Until the first half ended there were no additional goals.

Villa took the initiative to attack since the second half began. A number of opportunities they created in the first 10 minutes of the second half. In the 46th minute, Villa got two chances through John McGinn but all failed.

Everton slowly began to rise from the pressure and returned to dominate the game.

With the power of his left foot, Holgate almost equalized but his shot was blocked again.

Even with Mcneil’s experiment, which narrowly missed the left side of the Villa goal.

Buying and selling attacks were demonstrated by both teams. Everton’s attacks forced Villa to play more defensively in order to maintain their advantage. However, Villa did not want to be under pressure so they slowly dared to come out and dominate the game.

The steps taken by Villa to play attacking paid off.

Emiliano Buendia doubled Villa’s lead to 2-0 in the 85th minute with a right footed shot from close range. The ball leads to the left corner of the Everton goal.

Everton had a chance to avoid defeat when Villa’s Lucas Digne scored an own goal in the 87th minute to make it 2-1.

But the narrow time could not be used Everton equalized.

The Villans managed to maintain a 2-1 advantage until the game was over.