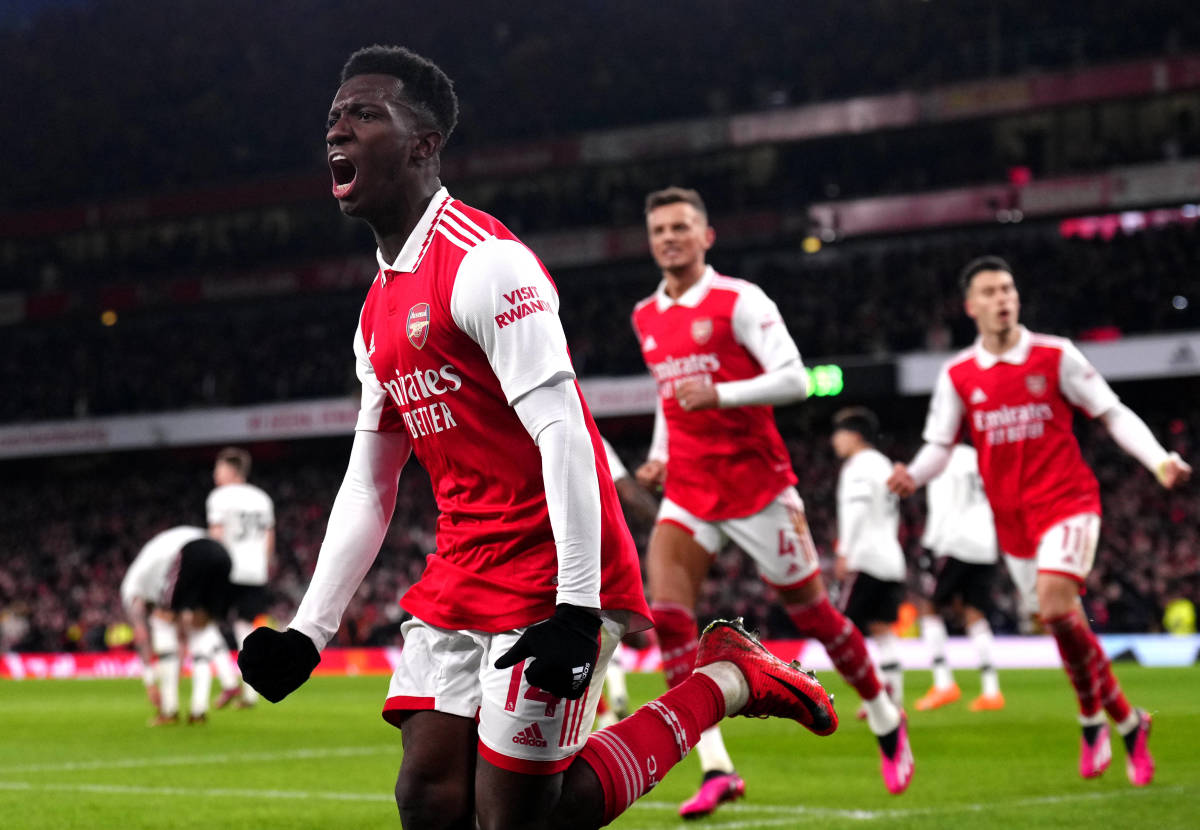 Manchester United failed to win after being silenced by Arsenal in the 21st match of the 2022-2023 Premier League. After the match, the defender of The Red Devils -Manchester United’s nickname, Luke Shaw, admitted that his team really deserved that result.

Man United is not playing badly, because they can put up a fight. Man United proved to be the team that took the lead first through Marcus Rashford’s goal in the 17th minute and were able to equalize at 2-2 thanks to Lisandro Martinez in the 59th minute.

The match between Arsenal and Manchester United be presented at the Emirates Stadium, London, on Sunday (22/1/2023). The Red Devils lost with a narrow score of 2-3 to The Gunners – Arsenal’s nickname.

Man United took the lead first through Marcus Rashford (17′), but Arsenal were able to draw the score through Eddie Nketiah (24′). Then Bukayo Saka brought the Gunners-nicknamed Arsenal- ahead (53′), but Lisandro Martinez (59′) brought the game back to a draw.

Meanwhile, Man United had to give up going home without bringing any points, after Eddie Nketiah (90′) ensured Arsenal’s victory. These results keep the Gunners at the top of the 2022-2023 Premier League standings with 50 points.

After the match, Shaw said Man United deserved to lose because Arsenal could take their chances to score. He explained that the Red Devils played passively and made the Gunners control the game in the second half.

“In the second half we deserved to lose, we were a bit passive and let them completely control the game,” Luke Shaw said as quoted by Goal International, Monday (23/1/2023).

The English player felt that Man United was sad because they conceded a goal in the final minutes, thus losing points. Shaw explained Man United had struggled, but a loss of concentration cost them a fortune.

“To concede a goal right at the end is sad. We fought until the last second but we have to concentrate for the full game and one loss of concentration can cost you one goal.”