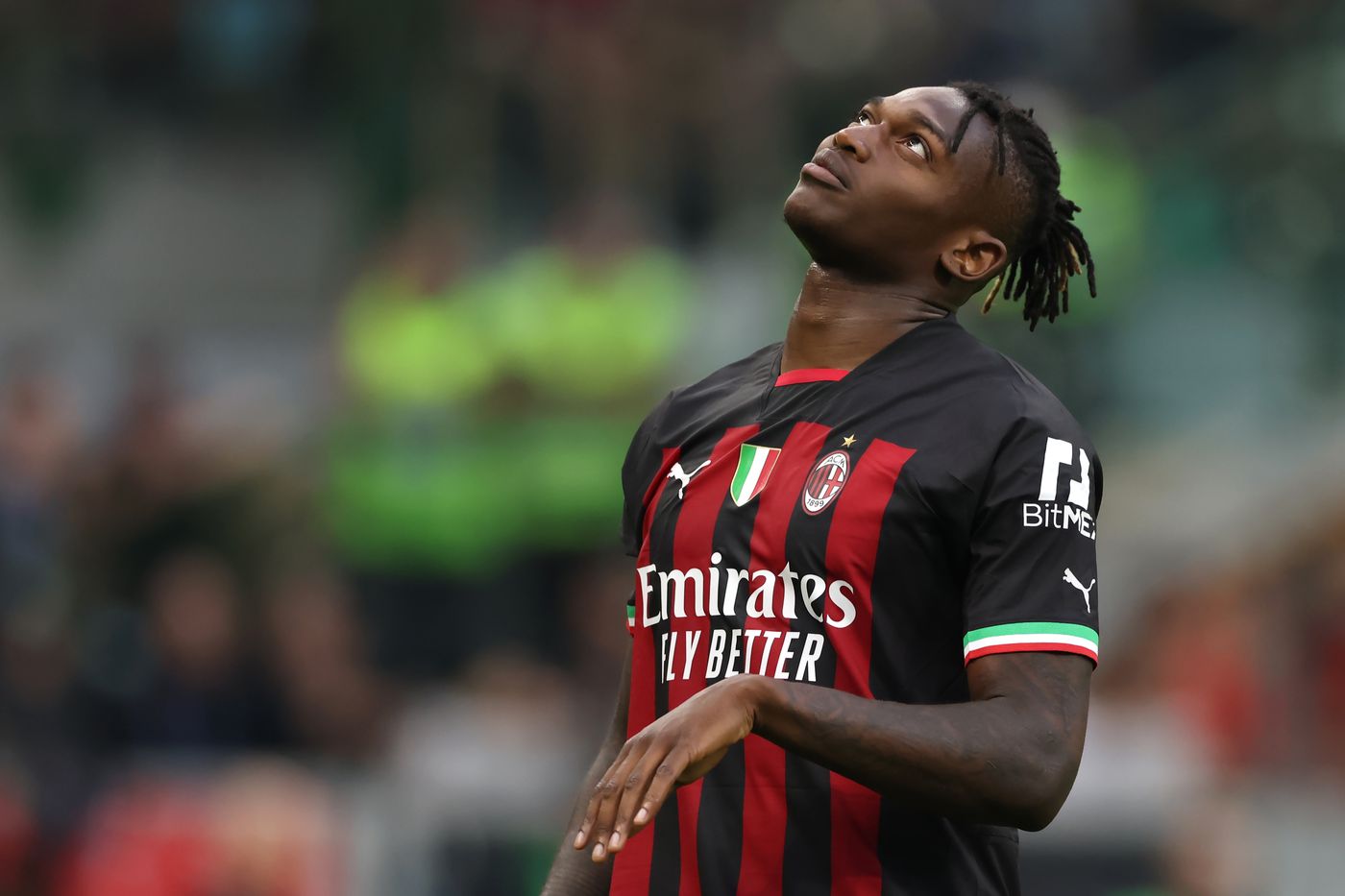 According to Rade Krunic, playing without Rafael Leao is not easy for the AC Milan squad.

However, Krunic insists the Rossoneri squad does not depend on just one player.

In that match, Rafael Leao acted recklessly. He got a red card, after collecting two yellow cards.

AC Milan played aggressively, it was proven they recorded 22 shots into the Napoli defense.

Unfortunately only five shots were on target and only one was a goal.

If only in that match AC Milan was strengthened by Rafael Leao, the end result might have been different.

Rade Krunic then spoke about Leao’s absence in the match against Napoli.

Krunic said Milan had a little difficulty playing without Leao.

But Krunic insists the Rossoneri are not dependent on the 23-year-old or on any other individual.

“We recognize the strength of the group, it’s not easy to play without Leao who helps a lot. We are used to playing with him,” quoted SportReviews from the Sky Italia page.

“For me he is the strongest player in Serie A. But today we have shown that when we are united we can play against everyone,” added Krunic.

Pioli said he was disappointed with the result against Napoli.

The coach with bald style emphasized that Milan should have won three points against Napoli.

The defeat to Napoli was AC Milan’s first defeat this season in the Italian League.

In addition, AC Milan had to slip in fifth place in the Italian League 2022-2023 standings with 14 points from seven matches.

AC Milan does have a win statistic that is not good enough to play without Leao.

BolaSport.com reported earlier, AC Milan only collected an average of 1.8 points per game without Leao before against Napoli.

In fact, if Leao plays, AC Milan can collect an average of 2.3 points per game.

In addition, AC Milan also only recorded 50 percent of the wins from all their matches without Leao.