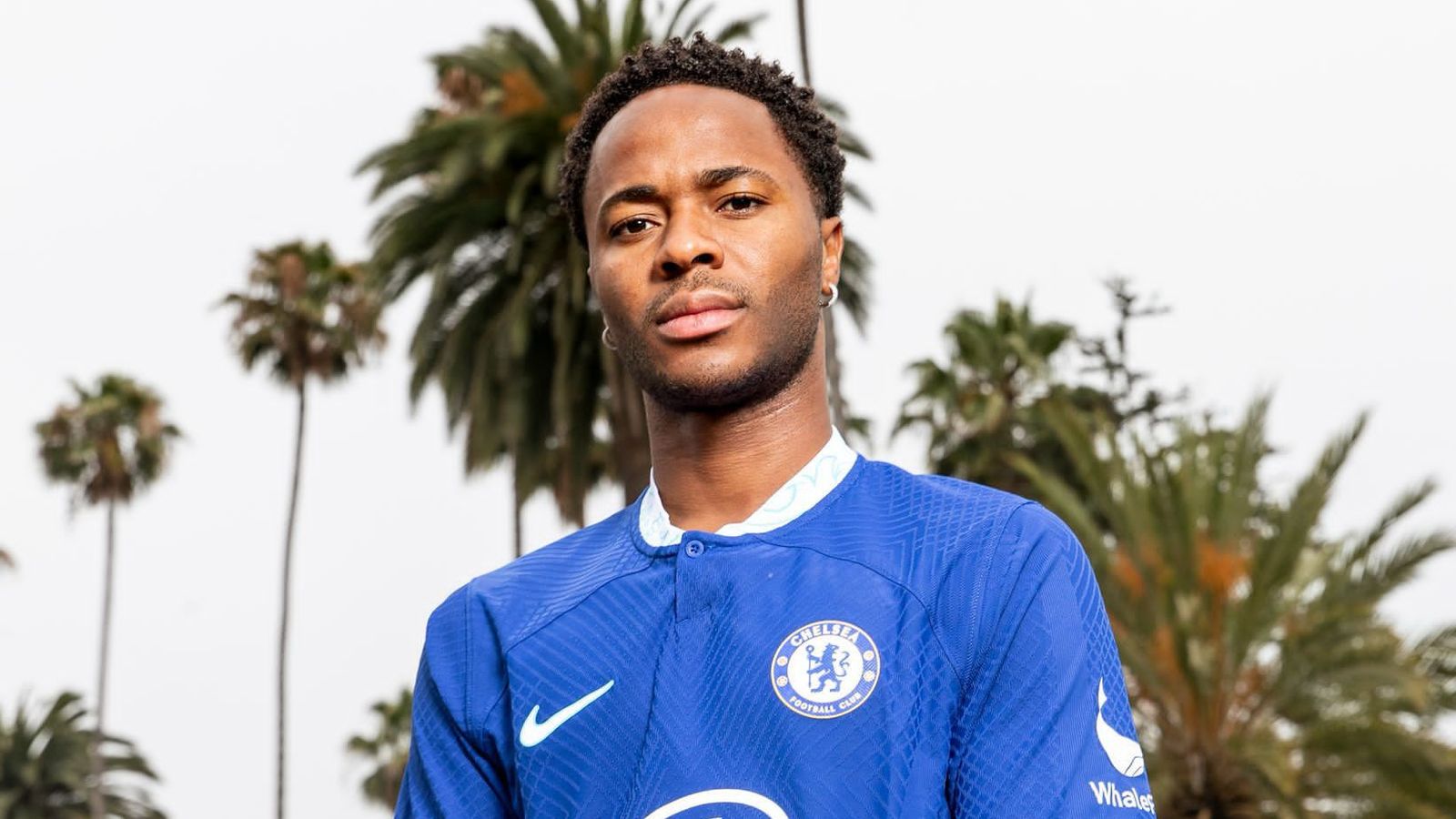 Raheem Sterling has big dreams with his new club, Chelsea. The former Liverpool player wants to bring the Blues to the Champions League.

The only title Raheem Sterling has yet to win is the Champions League. Therefore, he was very curious about the Big Ear trophy.

In fact, during his Man City uniform, the England National Team player has bagged five Premier League titles, an English League Cup trophy and an FA Cup. However, until now his dream of the Champions League trophy has not come true.

Therefore, the 27-year-old winger has ambitions to bring Chelsea to the Champions League title. He said he would do his best to achieve this feat.

“But again, I’m here to try to win it. I don’t know if I’m better here or there (at Manchester City), I can’t give a rating.” For information, Sterling was brought in by Thomas Tuchel’s team to Stamford Bridge from City for a fee of £47.5 million.

He made his competitive debut with the London club when they beat Everton 1-0 in the 2022-2023 Premier League opener last week.

This weekend, Raheem Sterling is expected to help Chelsea beat city rivals, Tottenham Hotspur, in the second week of the 2022-2023 Premier League match. The match will take place at Stamford Bridge on Sunday (14/8/2022).