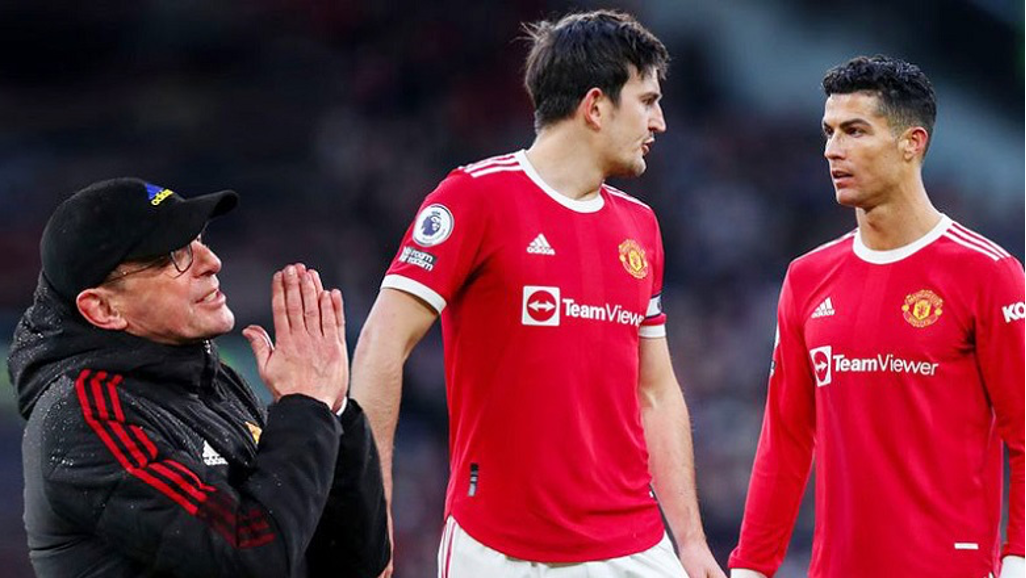 Ralf Rangnick on this Friday denied the news that reported in England of an alleged ‘fight’ between Harry Maguire and Cristiano Ronaldo for the captaincy of Manchester United.

“Harry is currently our captain. He will continue to wear the captain’s armband until the end of the season,” Ragnick added.

The former Juventus star got a lot of support from his teammates at United. He shows his influence when he often gives advice or directly guides young players to practice.

Rangnick wants Ronaldo to be something of a mentor for young players in the squad such as Jadon Sancho, Scott McTominay and Marcus Rashford, which has been seen as a challenge to captain Maguire’s leadership.

However, Maguire and Ronaldo are thought to be in the midst of a power struggle within the dressing room after Maguire is said to have felt like his authority has been undermined by the Portuguese superstar.

“At first Cristiano Ronaldo asked the players to support Harry Maguire, but the problem now is that the coach wants Ronaldo to mentor the youngsters. That left Maguire in no-man’s land, he is the captain but he has to follow says Ronaldo, so that everything is pleasant,” a source of the club said

Ronaldo in the last match scored a beautiful goal to help MU beat Brighton with a score of 2-0, thereby returning to 4th place on the Premier League table. After 25 rounds, the Red Devils won 43 points.

“My full focus is on preparing the team for the next training and the next match. I can only tell you that in the past 11 or 12 weeks.” Ragnick said.

“From what I can tell you, the atmosphere in the locker room is better than it used to be.” he added.