Home » Sports Gossips » Ready to release Lewandowski, this is the price that Munich has set 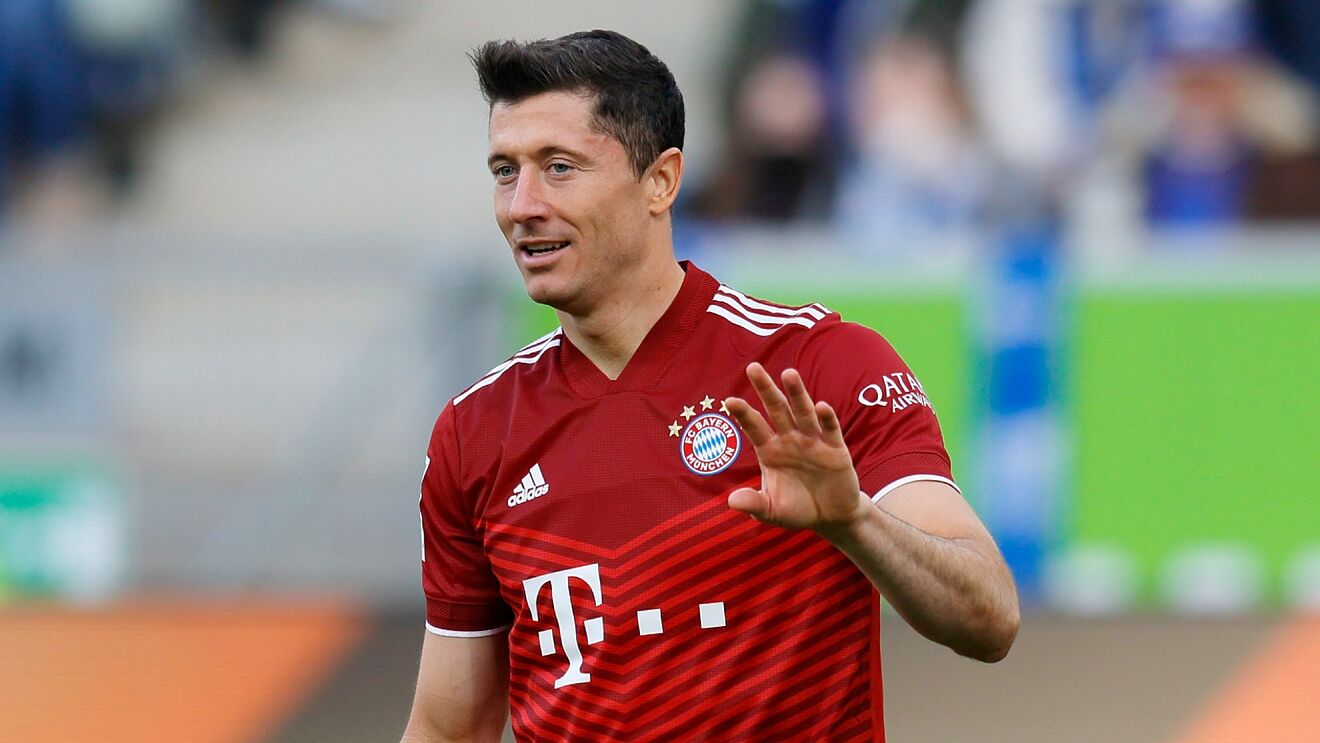 The Bayern Munich camp is reportedly ready to set a price of 60 million euros for striker Robert Lewandowski.

Robert Lewandowski is reportedly ready to be released by Bayern Munich management this summer.

Quoted by Pedia content from the Sky Sports page, Bayern Munich gave a price for the attacker.

This was done after Lewandowski was reluctant to extend his contract and there was interest from Spanish League club Barcelona.

A few days ago, it was reported that Barcelona had made an offer of 40 million euros to Bayern Munich for Lewandowski.

But it looks like it will be rejected because the price offered is not in accordance with what The Bavarians want.

It is understood Lewandowski still has one year left on his contract at the Allianz Arena and the Polish forward has made it clear he is looking to take on a new challenge elsewhere next season.

According to the 33-year-old player, it is a wise move for Bayern to let him go in the transfer market this summer because the club will get fresh funds from the sale of him.

“I still have one more year left on my contract, that’s why I asked the club to make a transfer,” Lewandowski told German publication Bild a few weeks ago.

“I think this is the best solution, especially because the club will receive the money from the transfer. I’m not forcing anything, it’s not about money. It’s a matter of finding the best solution,” he continued.

It was previously reported that Lewandowski did not expect much to play for Bayern Munich next season.

“My era at Bayern (Munich) is over. I don’t see the possibility of continuing to play for this club again,” Lewandowski was quoted as saying by the tweet of sports journalist and European football transfer expert, Fabrizio Romano (@FabrizioRomano), Tuesday (31/5/2022).

“Bayern are a serious club and I’m sure they won’t keep me, I don’t want to play there anymore. Transfer is the best solution. I hope they don’t stop me.”

Robert Lewandowski became an important part of the Bayern squad with 46 games recorded and contributed 50 goals and 7 assists during the last season.

During his time at Bayern, Lewandowski appeared in 373 games to make 344 goals and 72 assists, in addition to contributing eight German League titles, three DFB Pokal and one Champions League.