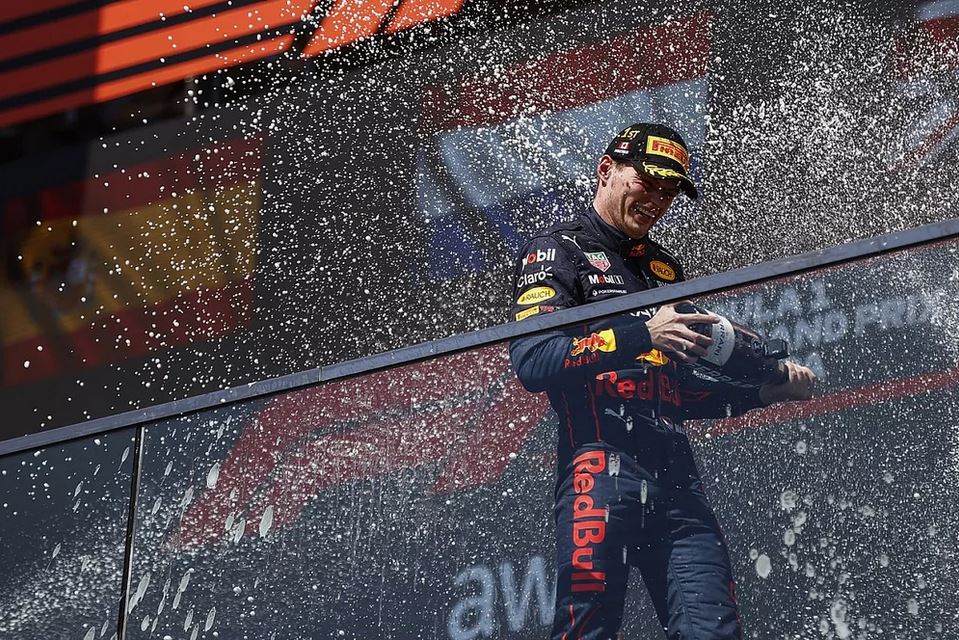 Red Bull chief believes Max Verstappen is a complete Formula 1 driver. He believes growing experience has fulfilled all the requirements of a great driver.

The Dutchman has dominated the championship fight so far this season. He won six out of nine races which helped him to gain 46 point advantage over his team mate Sergio Perez. He currently leads the drivers’ standings with 175 points while Checo follows him with 129 points.

Verstappen has always shown a class which occasionally was overwhelmed by small mistakes. He has learnt how to pull off the performance in those areas which remain evident this season.

Helmut Marko, Red Bull motorsport advisor, and Christian Horner, team boss, have shown their appreciation for the Verstappen. Specifically, they appreciated how he held off Carlos Sainz at the Canadian Grand Prix.

Marko told: “It was unbelievable for me; not making a single or even the smallest mistake under that kind of pressure.”

Marko is fond of him and claims the recent performance has outshined his older perfromance. He claims that his last best performance dates back to 2016 at Spanish Grand Prix. Verstappen had claim his maiden F1 victory where he held off Kimi Raikkonen.

He added: “There were about the similar amount of laps to go. But at that time, Max wasn’t as experienced as he is now. And I think the Ferrari in Barcelona 2016 wasn’t as fast as it was now.

“Especially in sector two [in Montreal], the Ferrari was much quicker than us.

“But fortunately he managed it. Sainz had two or three small mistakes at the hairpin. But to stay that cool under huge pressure is really impressive to me.”

“He drove some amazing races last year under massive pressure,” explained Horner. “You think of races like Austin and so on. I think he’s just so good under pressure.

“We’ve seen it so many times this year: Miami, Baku, etc. He’s just got more experience and he’s a very complete driver.”