Regarding Dembele's contract extension, Xavi is the key

Regarding Dembele’s contract extension, Xavi is the key 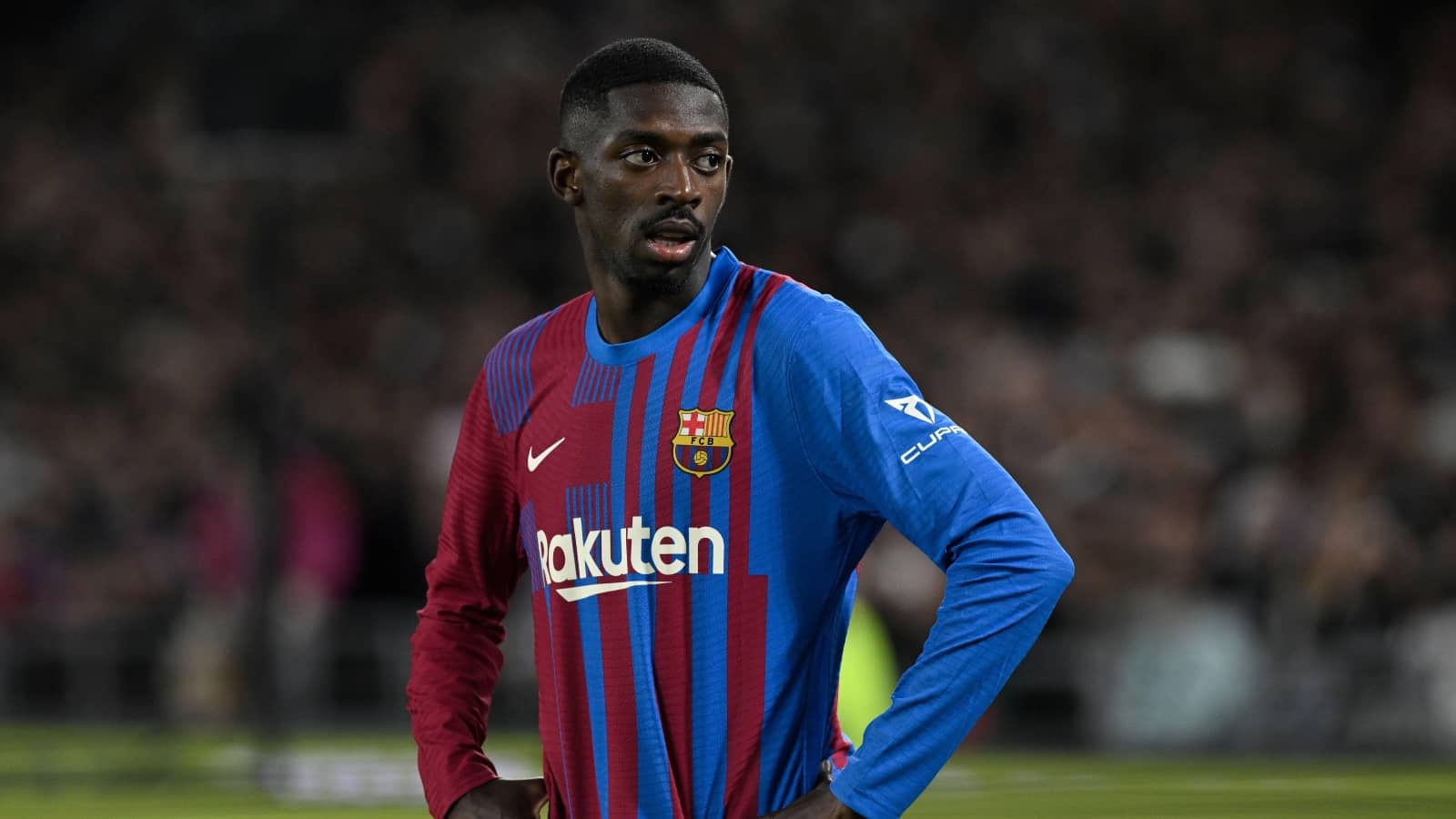 The contract of Ousmane Dembele, the Barcelona striker is still unclear.

In fact, the stronghold of El Barca is now waiting for the player’s answer.

His contract expires on June 30 but has yet to receive a response.

The French forward will return from holiday and may meet with Xavi who has spoken in recent weeks. Xavi insists he wants to return to stay at the Camp Nou.

However, there has been no positive development in the contract extension proposal so far.

For this problem Xavi will probably be the key. The reason is, Xavi really likes Dembele so he wants him to stay.

If they manage to keep Dembele, Barcelona can save money and spend it on other players.

Xavi will probably ask the club to make another attempt and increase the offer.

Xavi may also ask the club to increase his salary. Dembele joined Barcelona from Borussia Dortmund in 2017.

The player had experienced difficulties at the beginning of his arrival.

His declining appearance has made Dembele often included in the selling list on several occasions in the transfer market.

The situation changed when Dembele played well towards the end of last season. Xavi loves his game and his impact on the pitch.

Dembele scored 32 goals and assisted 34 in 149 games in all competitions.

Under Xavi Hernandez, Dembele played 31 games in all competitions and scored two goals and provided 13 assists. He presented five trophies for Barcelona, ​​two of which were La Liga.

Dembele’s previous five years at Barcelona had been marked by a string of disciplinary offenses and a declining fitness level, but recently he returned to his form as a player who cost 117 million euros in 2017.

From Previous news, Dembele is rumored to interesting move to Chelsea. However, The former Rennes star appeared to play down the possibility of him joining the Blues in footage that emerged on social media earlier this weekend, telling a fan he was ‘doing well’ at Barcelona and would stay.

Spanish news outlet Sport said supporters then asked specifically about Chelsea and whether Dembele would like to work with Tuchel at Stamford Bridge, to which he replied: “I’m fine at Barcelona.”

Chelsea also maintain an interest in City winger Raheem Sterling and will be looking for the England international once Romelu Lukaku’s future is determined.

Tuchel is also reportedly willing to listen to offers for Hakim Ziyech.

Meanwhile, the future careers of several Chelsea forwards such as Timo Werner, Christian Pulisic and Callum Hudson-Odoi are still uncertain.