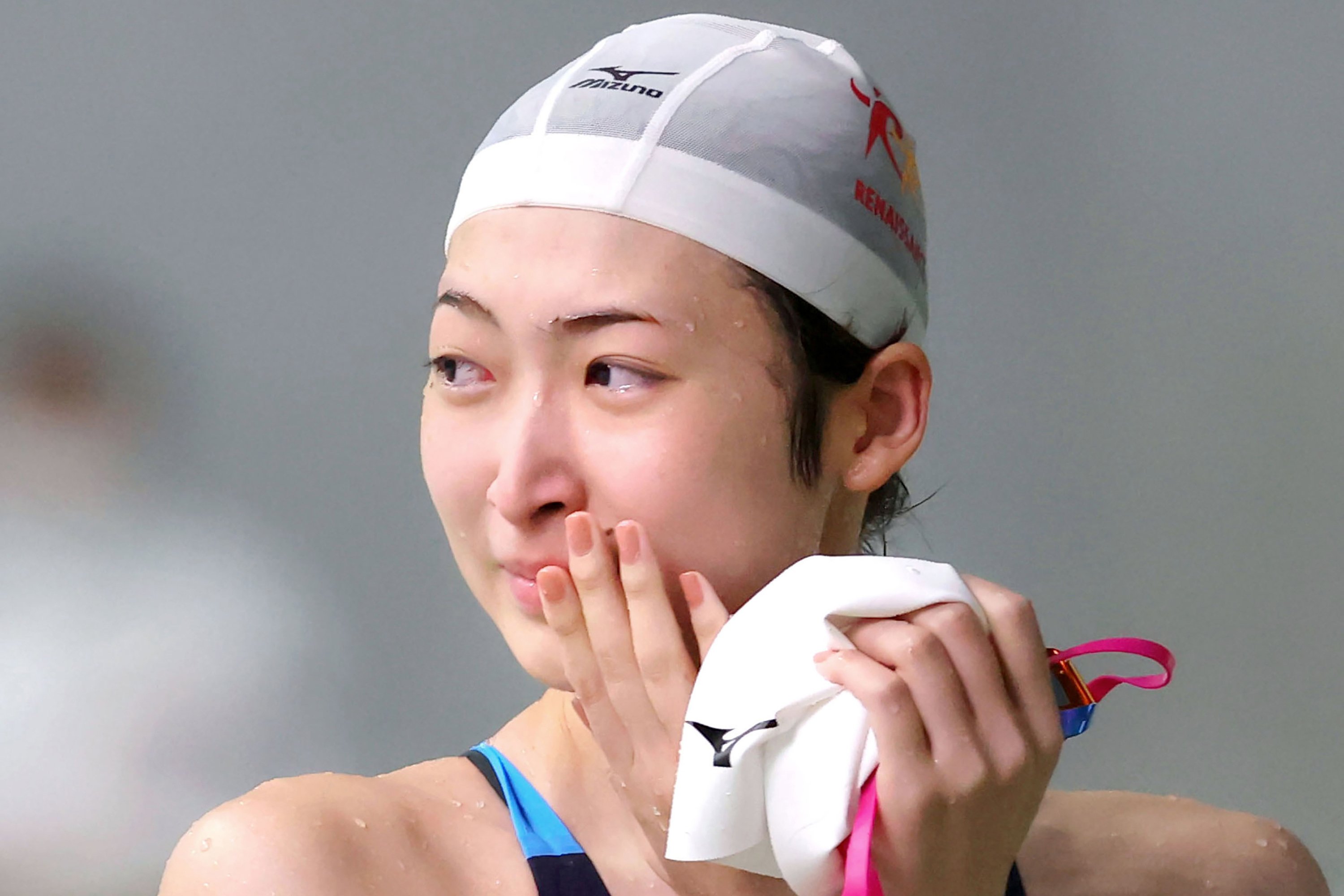 She recorded a time of 57.77 seconds in the swimming championship at the Tokyo Aquatics Center which is also the venue for the 2021 Olympics. The time record at the Japan National Championship also confirmed Rikako Ikee’s steps to participate in the Tokyo Olympics 2021 in the 4×100 meter relay style. In fact, Rikako Ikee only needed a record time of 57.92 seconds to qualify for the Olympic relay style number. After winning the championship and securing a place in the Olympics, Rikako Ikee also could not hold back her tears.

“I never thought I would be able to win the 100 meter number,” said Rikako Ikee on Tuesday (6/4/2021). “I’m less confident than when I qualified for the (Olympics) five years ago and I think I can only win in long distance. However, I train to win and I tell myself ‘I’m back’ when I enter this race. I think it will be a long time before I can win again,” said Rikako Ikee, crying with emotion. The day before, Rikako Ikee was only able to penetrate the semifinals of the 100 meter butterfly with a time of 58.48 seconds.

She will also participate in two more numbers in the 2021 Olympics qualifying, namely 50 meters and 100 meters freestyle and the non-Olympic numbers 50 meters butterfly. Rikako Ikee was diagnosed with leukemia or blood cancer in February 2019 and had to undergo a series of treatments thereafter. The 20-year-old swimmer returned to training in March 2020, before qualifying for the championship in August 2020.

Initially, Rikako Ikee targeted to return to compete in the 2024 Paris Olympics. However, she was able to recover quickly from leukemia, thus opening up the possibility of competing in Tokyo Olympics 2021. Before being sidelined for a long time due to leukemia, Rikako Ikee was Japan’s mainstay swimming athlete.

She successfully bought six gold medals and two silver coins at the 2018 Asian Games held in Indonesia. Not only that, Rikako Ikee even became the first female athlete to receive an award as the most valuable player (MVP) at the Asian Games. The success of Rikako Ikee in recovering from leukemia and reaching the 2021 Tokyo Olympics also received a warm response from the International Olympic Committee (IOC).

“Olympic participants never give up. Congratulations to cancer survivor Rikako Ikee for qualifying for the Tokyo Olympics just two years after being diagnosed with leukemia,” said IOC President Thomas Bach.