Roger Federer Out of the Top 40 Rankings, Rafael Nadal May Soon Return

Roger Federer Out of the Top 40 Rankings, Rafael Nadal May Soon Return 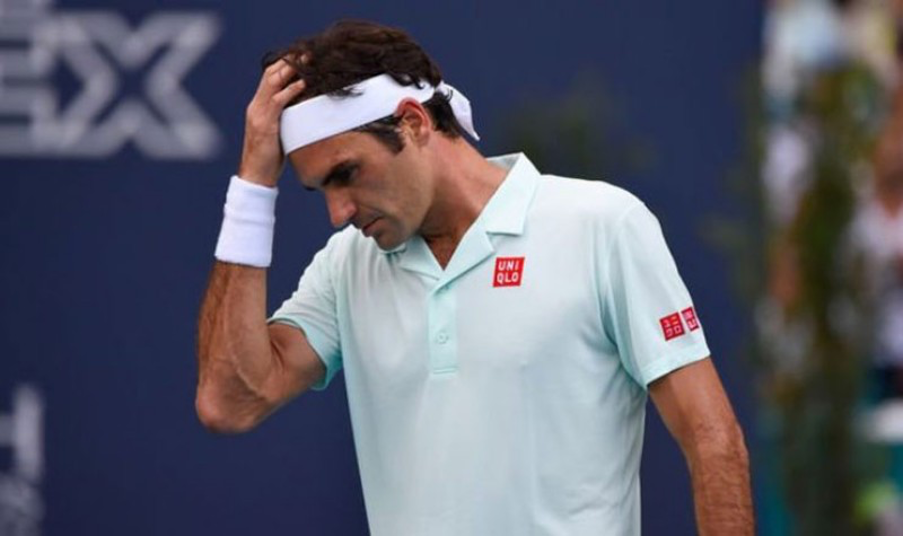 Roger Federer will drop out of the top-40 of the ATP ranking for the first time since 2000. The Swiss Maestro is expected to be deducted up to 1,120 points in the near future when he is absent from a series of tournaments due to not having recovered from an injury.

Meanwhile, Rafael Nadal may return sooner than expected. After a shock 3-6, 6-7 (5) loss to Taylor Fritz in the Indian Wells Masters final on March 21, Nadal was forced to leave the tennis court for 4-6 weeks to treat a hip injury.

Nadal will certainly not be able to play the Monte Carlo Masters (April 9-17), but his ability to compete at the Barcelona Open (April 18-24) is still open.

Speaking at Marca, David Ferrer, CEO of Barcelona Open, said that he still expects his close friend Nadal to recover from his injury to attend the tournament that Rafa is named for the main court.

“Nadal is an irreplaceable tennis player, but we also have the novelty from (Carlos) Alcaraz, who creates a lot of expectations after the way he performed in so many tournaments this year.” David said.

“Having Rafa in attendance is something very unique and the only thing I hope is that he recovers as soon as possible so he can compete.” he added.

Speaking on the Match Point Canada podcast, tennis coach Rob Steckley said: “You can talk about Djokovic, who believes in not needing to be fully vaccinated, right? I know that opinion is something he believes in and stands his ground.”

“It’s crazy to think that someone in Djokovic’s position would dare to point his gun against the world. I find that very admirable.” Steckley added.