Romelu Lukaku Was Grateful to Win Serie A

Home » Football » Romelu Lukaku Was Grateful to Win Serie A 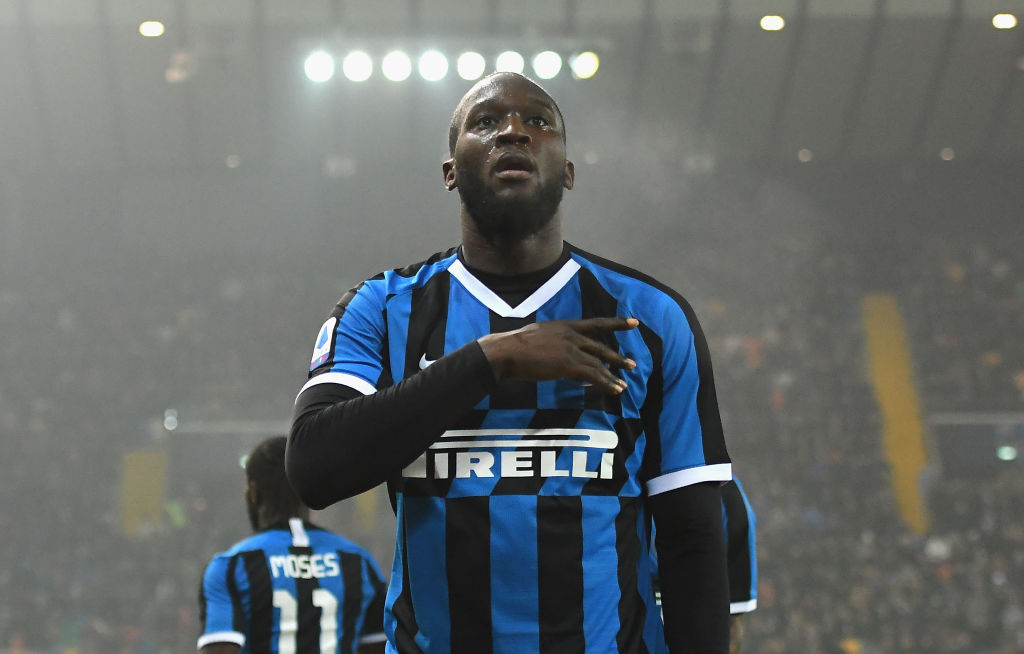 Manchester United’s decision to dump Romelu Lukaku and sell him to Inter Milan is a blessing in itself. The reason is, the Belgian striker can now be happy because he has won the Serie A 2020/2021.

Lukaku was considered by Man United as a failed player after being recruited from Everton in 2017. As a result, he was sold to Inter on August 8, 2019 for 80 million euros. This turned out to be the correct decision.

Because, after fighting for two seasons at the Giuseppe Meazza, Lukaku was able to win the Scudetto. It was his first league title since starting his career in 2008. The 27-year-old has called this season the best period of his career.

While Man United were still continuing their fast for the 2012/2013 Premier League title, Lukaku was able to party because he was a champion. This also applies to Alexis Sanchez and Ashley Young who were also released by the Red Devils to Inter.

“Last year was good. however, mini was the best season of my career. it feels good and I hope it can continue like this. thanks to all, and I’m very happy, “said Lukaku, quoted by the Italian Football, Monday (3/5/2021).

Lukaku admits that he cannot hide his happiness because his dream of winning the title can be realized. Moreover, he is Inter’s most fertile striker this season, with a score of 27 goals in 41 matches in all competitions.

“I am very happy for all Inter fans around the world, the whole team and staff, the club president and all. This year has been beautiful. I am proud to be able to play for Inter, ”said the owner’s full name Romelu Menama Lukaku Bolingoli.

“I want to go out and celebrate with everyone. The best way to celebrate is to live it with fans. Especially for me and my teammates, this is the first title, “he concluded.