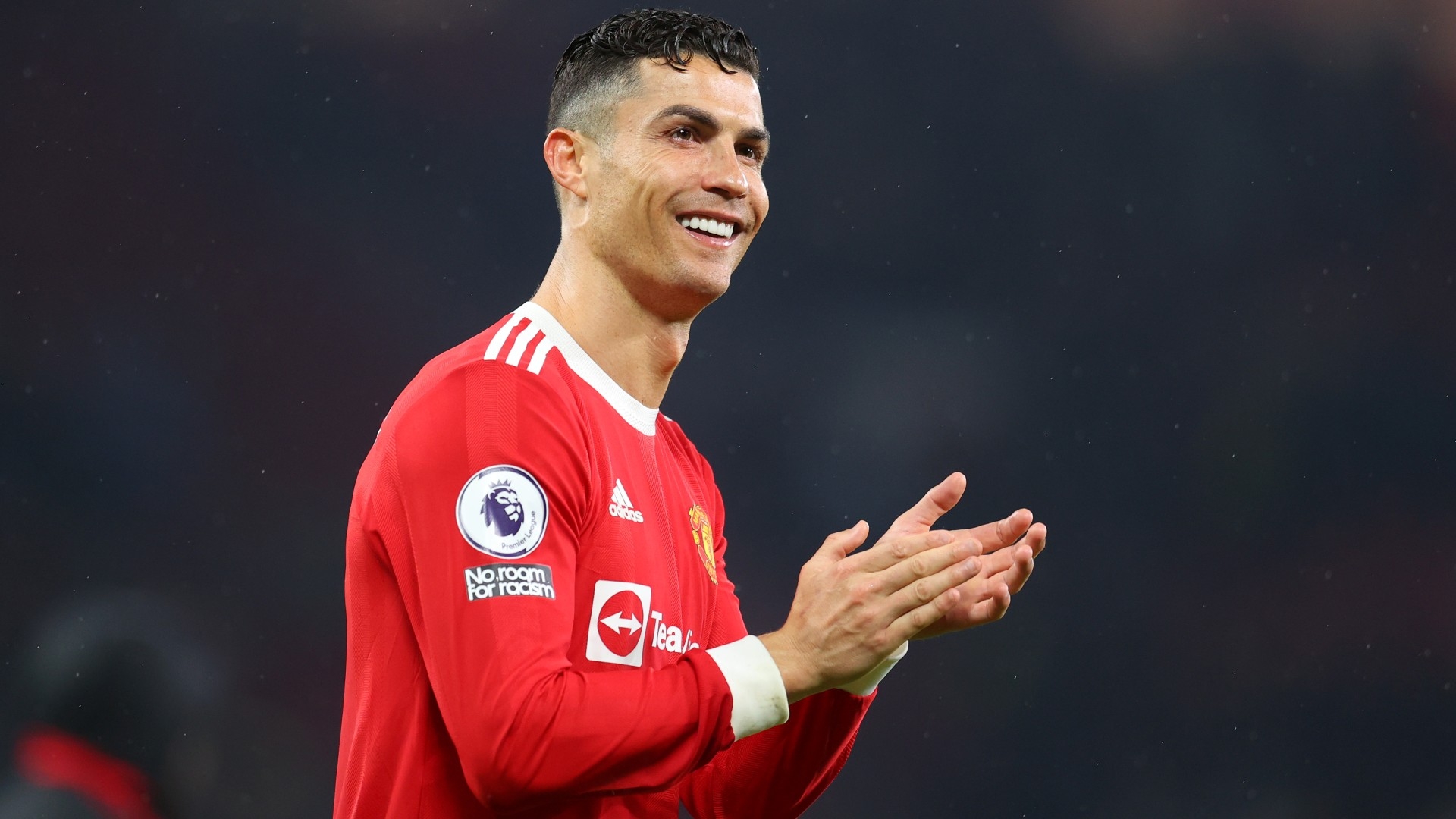 Cristiano Ronaldo is reportedly in the consideration of new coach Erik ten Hag to become a candidate for captaining Manchester United next season.

Ronaldo continues to be linked with rumors of leaving ahead of the new Premier League season. Apart from being linked with Chelsea, CR7 has reportedly turned down an offer to play at Major League Soccer club Inter Miami led by David Beckham.

Reporting from the Daily Mail, Man Utd ensured that Ronaldo would not be released to another club. Although the 37-year-old star went through his agent, Jorge Mendes was claimed to be frustrated by the transfer activity of the Red Devils who never got new players.

Man Utd’s decision not to let Ronaldo go is suspected because he was included in the projection of Ten Hag’s team. The Dutch coach is reportedly even considering Ronaldo to captain Man Utd to replace Harry Maguire.

Maguire continues to be criticized for performing poorly throughout last season. The option of removing the captain’s armband is considered to be able to help the England national team player escape the pressure.

Ronaldo himself deserves to be captain of Man Utd reflecting on his experience and willingness to always give his best on the field. This was shown by Ronaldo last season even though Man Utd appeared disappointing throughout last season.

The Funchal-born striker has become the most fertile player at Man Utd. Ronaldo scored 24 goals and provided three assists in 39 games in all competitions.

Ten Hag still sees Ronaldo will play a key role in the team next season. The collector of five Ballon d’Or titles will be relied on by Ten Hag, who will carry out attacking football with the team based at Old Trafford.

Ronaldo is claimed to be frustrated with Man Utd’s slow movement in the transfer market. The Red Devils lost quickly in bringing in new players than rival clubs such as Manchester City who brought in Erling Haaland, or Liverpool with the transfer of Darwin Nunez.

Currently, Ten Hag is still hoping for the arrival of several players who have played for Ajax such as Frenkie De Jong and Christian Eriksen.

The Dutch coach is also reportedly interested in the players he has coached at famous clubs from the Windmill Country, namely Lisandro Martinez, Nicolas Tagliafico, and Antony.