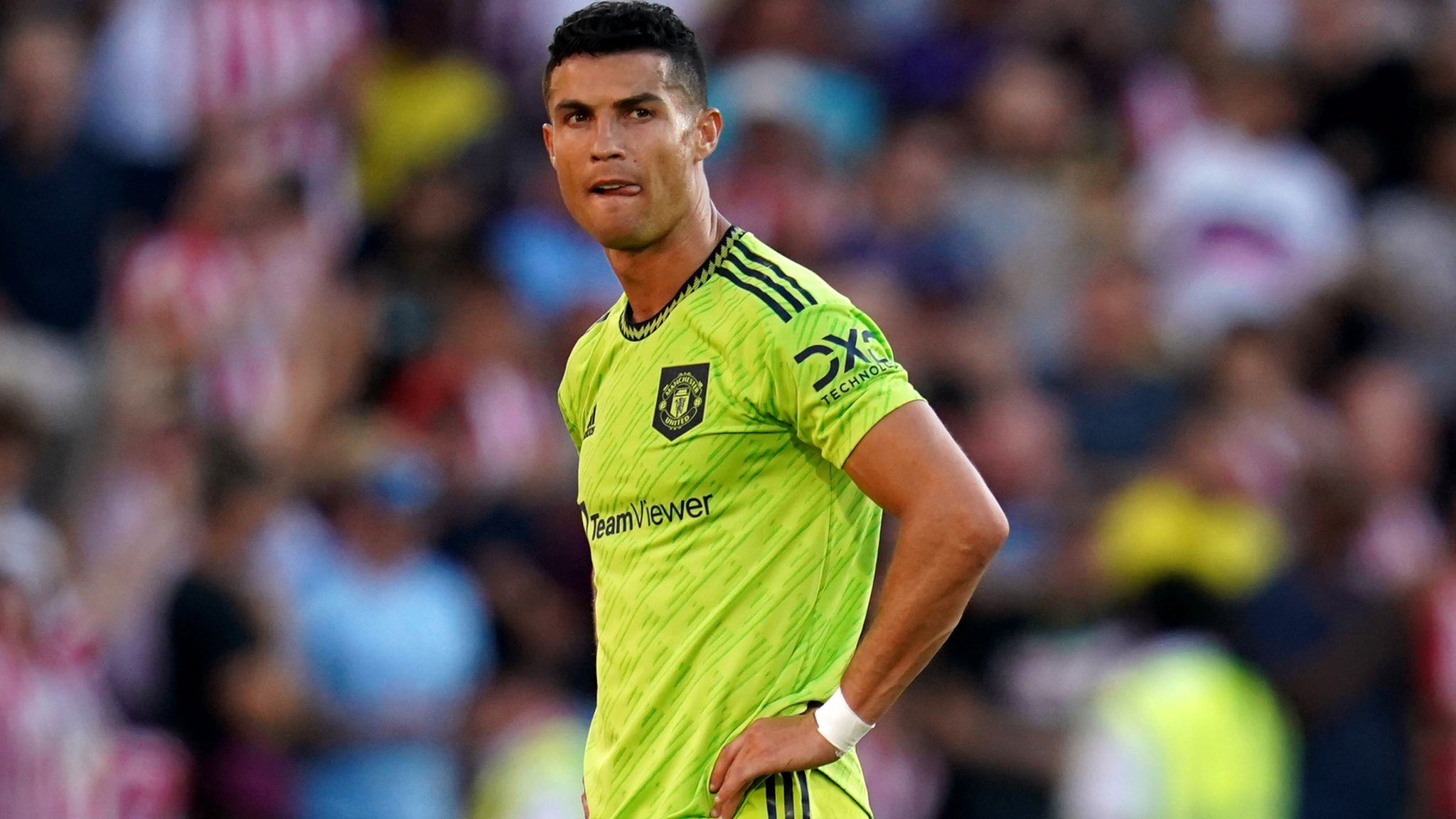 Cristiano Ronaldo has reportedly been blamed for the destruction of Manchester United at the start of the 2022/2023 Premier League season.

In the first two games Man United lost, conceding six goals and scoring only one goal.

The Red Devils, who have collected 20 Premier League titles, now occupy the bottom of the Premier League standings. Quoted from the Daily Star Ronaldo mentioned as many as the cause of the current crisis of Man United. The moment has happened since CR7 returned to training at Carrington, early August.

Before pre-season began, the issue of Ronaldo wanting to leave Manchester United emerged. The 37-year-old striker wants to play for a Champions League club.

With the reason Ronaldo’s family missed most of the pre-season games, including the tour in Thailand and Australia. Ronaldo only played 45 minutes in the last pre-season game against Rayo Vallecano.

Interestingly when Ronaldo was absent, Man United’s appearance was so impressive during pre-season. The Red Devils won three times and drew one.

When Ronaldo returned, Man United’s appearance immediately dived. Although Ronaldo did not play, Man Utd lost 0-1 to Atletico Madrid in Norway and were held by Rayo Vallecano 1-1.

Ronaldo’s return to Carrington is considered to have a negative impact on Marcus Rashford and his friends. Senior officials at United are concerned about the stark difference between Ronaldo before and after joining.

Officials at Man United are currently starting to worry that his condition will get worse if Ronaldo does not also leave Old Trafford. Ronaldo’s attitude in the dressing room is considered to make the mood of other players decrease.

Quoted from The Athletic, Ten Hag is ready to release Ronaldo. But the former Ajax Amsterdam coach gave conditions to the management of Man Utd.

“Several sources close to United, who do not wish to be named in order to protect their business relationship, argue that Ronaldo has been given greater leeway than his team-mates and is being pampered beyond the contribution he has made to the club,” wrote The Athletic.

“Manchester United are still receiving official offers for Ronaldo, but it is now expected that Ten Hag will be open to allowing the Portugal captain with 189 caps to leave, as long as the club recruits a new striker, where they are sorely short of options.”

Apart from Ronaldo, Man United does not have a sharp center forward in the squad this season.