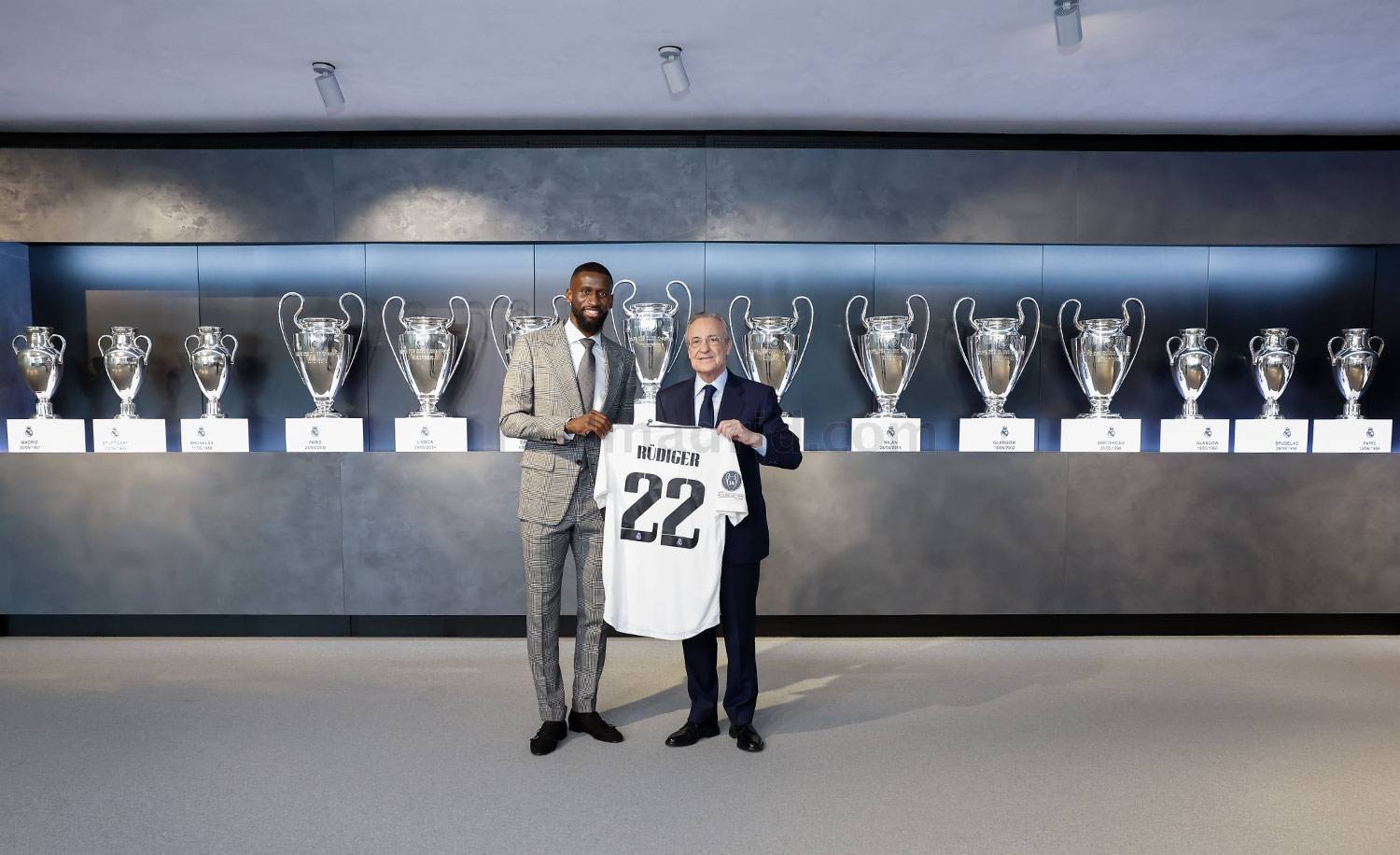 “Real Madrid have reached an agreement to sign Antonio Rudiger, who joins the club on a four-year contract. Rudiger will be introduced as a Real Madrid player on Monday 20 June at 12 noon at Real Madrid City,” Madrid wrote on the club’s official website.

Rudiger chose to leave Chelsea by not renewing his contract after playing at Stamford Bridge since 2017. Madrid then managed to get Rudiger for free.

The Blues have previously tried to keep the German defender. However, the negotiations took place a lot. In the end, Chelsea’s steps were hindered by the sanctions imposed by the British government on Roma Abramovich.

“Thank you. This is a special day for me and my family. I want to thank the President of Real Madrid [Florentino Perez] for giving me the opportunity to play at this great club,” said Rudiger when introduced at a press conference.

“To all members of Real Madrid, I promise to give my all. I want to win all titles. Hala Madrid! Nothing else,” said Rudiger quoted from AS.

Rudiger will use the number 22 at Real Madrid, the number Isco used last season in the Los Blancos squad.

“Rudiger is a footballer with a lot of experience in big leagues, such as the Premier League, Serie A or the Bundesliga. From today he is a Real Madrid player. He chose the biggest challenge in his career,” said Perez.

Rudiger became the second new player recruited by Madrid. Previously, the European champions had signed Aurelien Tchouameni from AS Monaco.

Previously, Antonio Rudiger had bid farewell to Chelsea. He said he would never forget Chelsea.

“Chelsea will always be in my heart. London will always be my home. I came here alone, and now I have a beautiful wife and two children,” Rudiger wrote in the Players’ Tribune.

“I also have a new lifelong brother named Kova. I have the FA Cup, Europa League and Champions League medals. And of course, I have hundreds of memories that will stay with me forever.”

“I leave this club with a heavy heart. It means everything to me. I will always be Chelsea. Thank you, Rudi,” concluded Rudiger.