Russell: “Very shocked” if Mercedes faster in race than qualifying 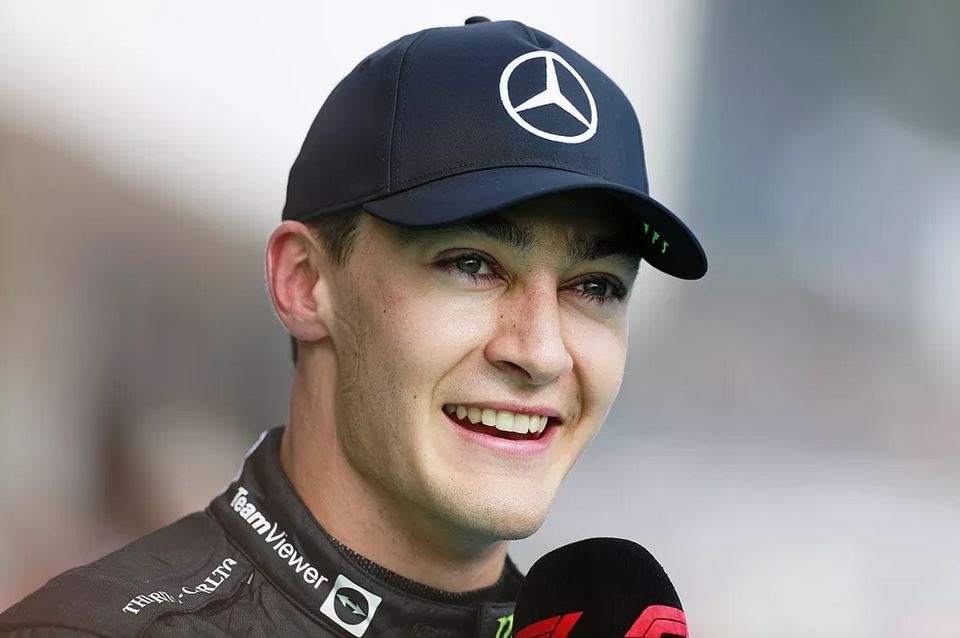 George Russell, Mercedes young Formula 1 driver, will be “ very shocked” to find his Mercedes faster than qualifying. He earned his maiden pole sitter position at the Hungarian Grad Prix.

Russell showed his discontent with how Friday went at Hungarorian, calling it a “disastrous day”. He finished second session on eight position with 0.9 second off the pace. However, his team-mate Lewish Hamilton marked eleventh position.

Russell struggled on the medium tyres and failed to find a winning place. He reaimed 1.2 second slower than the Max Verstappen who was on the same compound.

Russell reckoned: “Our high fuel pace was probably the worst it’s ever been yesterday”.

Russell does not expect any further improvement during the race on Sunday.

The former Williams driver said: “You take each day at a time; you don’t want to get carried away with yourself and you just focus step by step.

“Getting off the line, good start, good first stint – is it going to be a one-, two- or three-stop?

“We know we have, relatively speaking, a faster race car than we do qualifying car. If that’s going to be the case again this weekend, I’ll be very shocked.

“I think we just absolutely nailed today 100% and got every last millisecond out of it.”

However, Toto Wolff, team principal, believes that the win was achievable at Hungary.

Russell remained reluctant to share details of over-night changes to W13. However, he shared: “[There were] chats of overall philosophy and if we’re going in the right direction as a team. We’ve been closing the gap.

“But obviously yesterday was a disastrous day.

“We believe that there were many reasons as to why. And they all added up to make us well over a second off the pace. But that felt like we were being a bit generous.

“But then to have a day like today, maybe P1 on pure pace – obviously Max had a bit of an issue [power loss, 10th fastest]

“We definitely turned it around. And we’re probably back to where we kind of hope to be.”