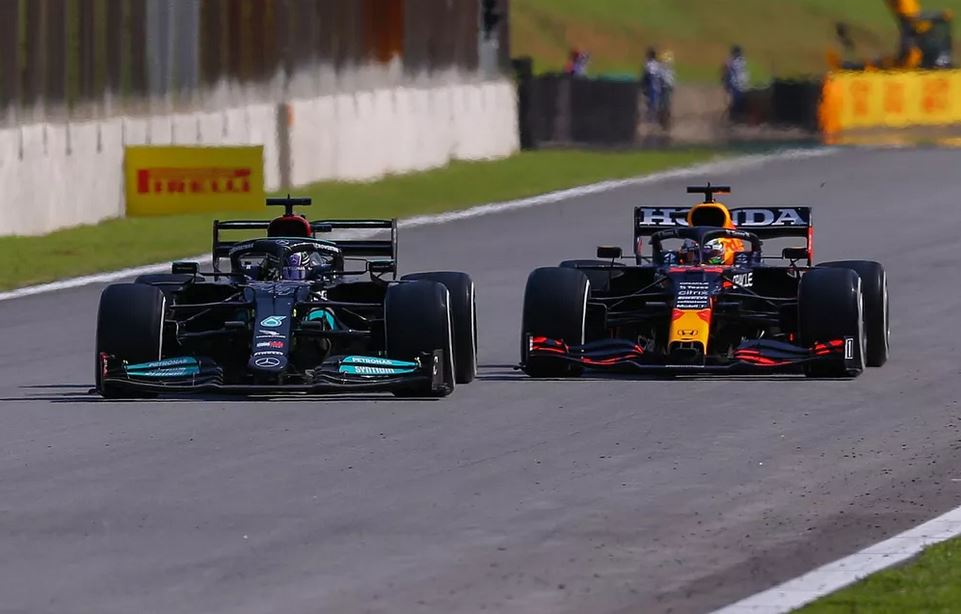 Carlos Sainz Jr, Ferrari Formula 1 driver, believes that Turn 4 incident will be discussed in detail again, probably in winter. He insists that racing guidelines are still “not very clear”.

FIA officials, including race director Michael Masi, met with drivers to generate clarity on the subject. The need for discussion on racing rules emerged after a controversial defense by Max Verstappen against Lewis Hamilton occurred in Brazil.

The Red Bull driver pushed Hamilton far off-track to defend his championship lead at Turn 4 of the Interlagos circuit. Stewards did not investigated the event, but Mercedes’ opted to used its right to review. The German team initiated its request to investigate the event.

Hamilton was critical of Verstappen who claimed that the racing rules were made clear for every driver. The British driver after meeting Masi, insisted: “Every driver, I think, expect for Max, was asking about just for clarity”.

Masi claimed that rules were made clear despite disagreement by some. Sainz also joined the lot who are still looking for clarity on the regulations. But he believes the discussion on the matter will still continue after the season.

“In terms of racing approach it’s not very clear still,” said Sainz after the Qatar GP.

“I think you’ve heard us already talk about this because we don’t know exactly what is going to happen race by race.

Read More: Masi insists F1 racing rules have been “made clear” to drivers

“But as I said to the media after yesterday, it looks like in the winter there’s going to be a deeper conversation about the way that we go racing that hopefully should clarify things a bit more.”

Lando Norris, McLaren driver, claimed that few instances during briefing were clear and others were not.

“I think some things are a bit more clear, some things not,” he said. “I think what is clear is that… not every incident will be the same, even if it looks identical so it’s hard to know what the different circumstances are.

“But I think most things were cleared up. But it’s hard to kind of ever give a definite point and say this is what you can and can’t do.”

Norris was asked if he will opt for a change in his on-track battles. He said: “I mean, no. A little bit. There’s a couple of things maybe you would adjust.