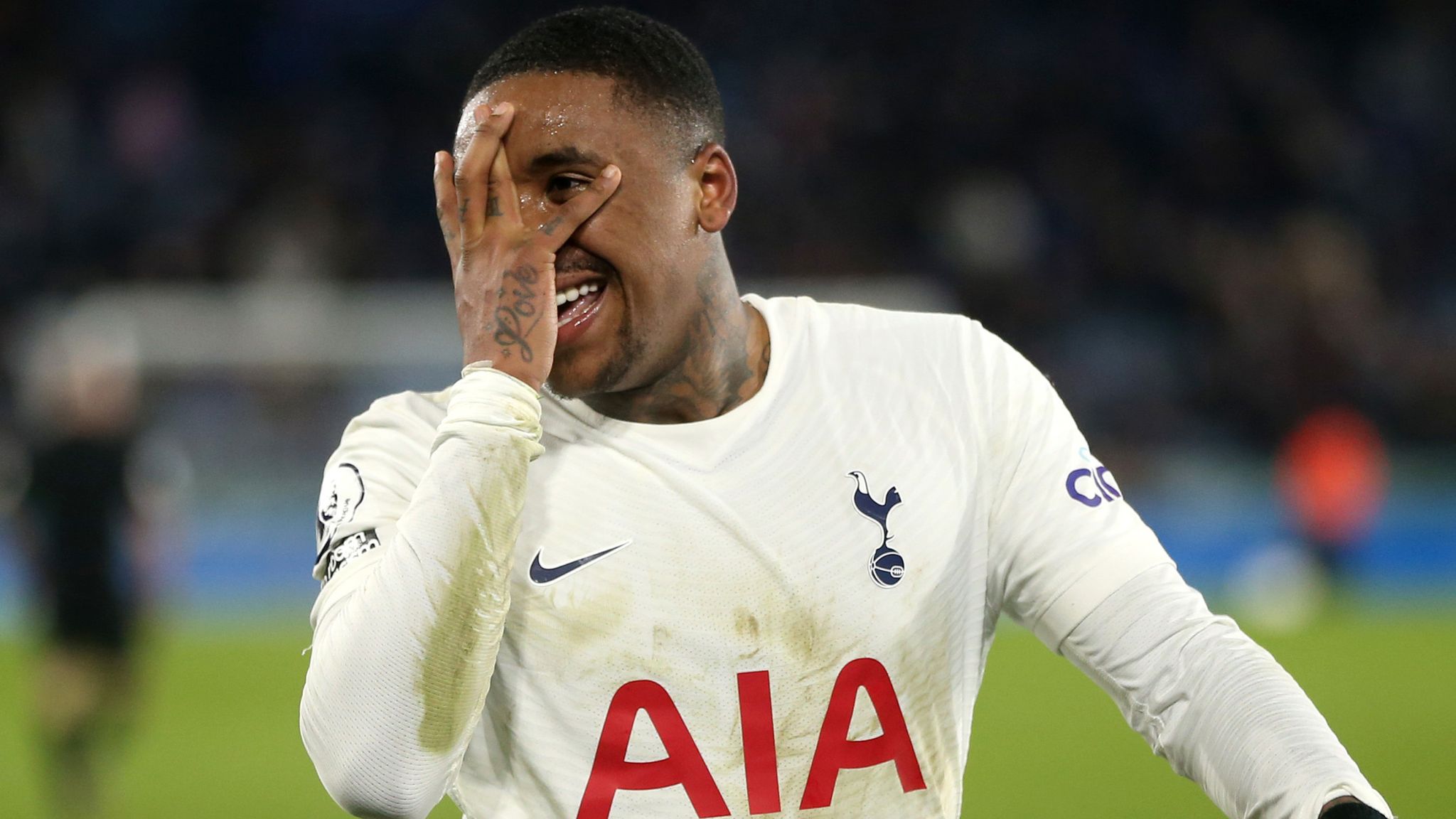 Steven Bergwijn’s two goals in just two minutes of extra time in the second half have brought a valuable victory for Tottenham Hotspur at King Power Stadium, Leicester City, Thursday (20/1/22). Antonio Conte’s London team won a dramatic 3-2 win over host Leicester City. At the same time they won 3 full points to occupy the 5th position with 36 points. Only one point difference with the 4th position, which is occupied by West Ham.

The game that day was interesting. Although as a guest team, the Spurs took the initiative to attack in a planned manner. It is recorded they have 27 shots and 10 shots on target. Meanwhile Leicester were mostly waiting and only had 4 shots on target from the 14 they had as chances. Early on in the game the Spurs squad threatened through Harry Kane, whose effort was parried by Luke Thomas before his header hit the crossbar.

But finally hosts Leicester took the lead in the 24th minute when Patson Daka fired an angled shot past a defenseless Hugo Lloris. Leicester 1-0 Spurs. It took only 14 minutes, Harry Kane managed to equalize for Spurs in the 38th minute to make the score 1-1 and lasted until halftime.

The England striker fired into the far corner to score his 18th goal against Leicester City. For Harry Kane this is his most goals against any Premier League side. In the second half, again host Leicester led to 2-1. When, in the 76th minute, Harvey Barnes and Maddison made a beautiful combination and his powerful shot pierced past Hugo Lloris.

In the 79th minute, Sergio Leguiron was replaced by Steven Bergwijn. Apparently this change brought luck for Spurs because Bergwijn then rose to equalize. Exactly in the fifth minute of extra time the score became 2-2, Bergwijn took advantage of Matt Doherty’s assist. Finally grabbed another goal two minutes later from Harry Kane’s assist, to beat Kasper Schmeichel who could only surrender.

Truly this is an extraordinary victory for this London squad, very dramatic because it was achieved in just two minutes of extra time. In that match, Tottenham were still without three key players, namely Eric Dier with a calf injury, Cristian Romero with a hamstring injury and Heung-Min Son with a muscle injury.

Antonio Conte has only made two changes from his previous Premier League clash against Watford with Japhet Tanganga and Harry Winks starting the squad. The formation that Conte uses remains the 3 defender format with a 3-5-2 pattern. After the game told Skysports (20/1/22), Antonio Conte said: “Great win. We didn’t deserve to lose. The draw was unfair. We created a lot of chances and were unlucky in many situations. “My team showed that we don’t want to give up and fight until the game is over. They have shown a great desire not to lose. Praise goes to the players.”

Congratulations to the Spurs for these 3 points. They still have 3 games left to reach 22 games like West Ham United in 4th place have. The potential to reach the top four is still open to Spurs with these 3 games postponed. If Spurs can get full points from the 3 postponed matches, then their points gain will be 45 points past Chelsea’s position in third place. Moreover, they will meet in the London derby on Sunday (23/1/22) at 23.30 which is a Super Sunday match.

Congratulations to Tottenham and Antonio Conte. There is still a long way to go. Only by playing consistently will the position continue to rise to the top.