The History of Ballon d’Or till now

Home » Football » The History of Ballon d’Or till now 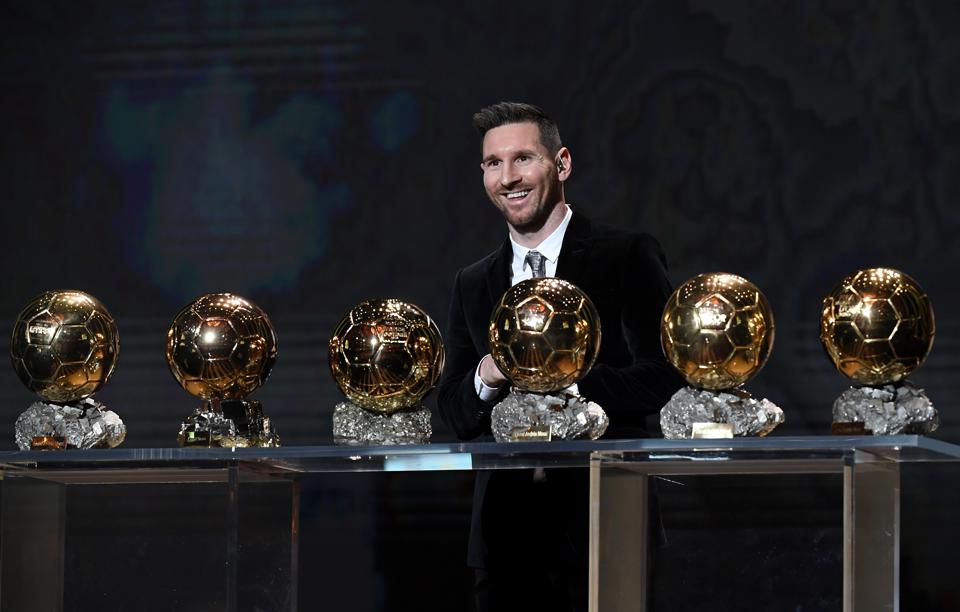 The Ballon d’Or is considered the most prestigious individual title in world of football. Trophy in the shape of a golden ball is a symbol of the best footballer in the world. This award is an annual award given by the magazine from France, France Football, to players who are considered to have shown the best performance during one season.

Ballon d’Or award was first given in 1956 by the author of France Football magazine, Gabriel Hanot. At that time, Hanot asked his colleagues to select the best European players. English football legend Sir Stanley Matthews, who at that time played for Blackpool, won the first edition of the Ballon d’Or.

Initially, the Ballon d’Or award was only given to players who came from Europe. That left great players like Diego Maradona and Pele ineligible to win the Ballon d’Or. Maradona despite playing in Europe comes from Argentina. Meanwhile, Pele, a Brazilian national, has never played in Europe.

Previously, since it was first held in 1956 to 2006, the winners of the Ballon d’Or were selected by soccer journalists who had the right to vote. From 2010 to 2015, the Ballon d’Or award was combined with the FIFA World Player of The Year so that its name became the FIFA Ballon d’Or. However, in 2016, FIFA withdrew and created its own award, namely The Best FIFA Men’s Player of the Year.

Until now, Lionel Messi is the player with the most Ballon d’Or trophies. The Barcelona superstar won the Ballon d’Or six times, including four consecutive trophies from 2009 to 2012. Behind Messi is Cristiano Ronaldo, who has collected five Ballon d’Or titles. In 2020, the Ballon d’Or was officially canceled due to the impact of the Covid-19 pandemic. This is the first time the Ballon d’Or has not been awarded.