The Meaning of Qatar’s Defeat as World Cup’s Host 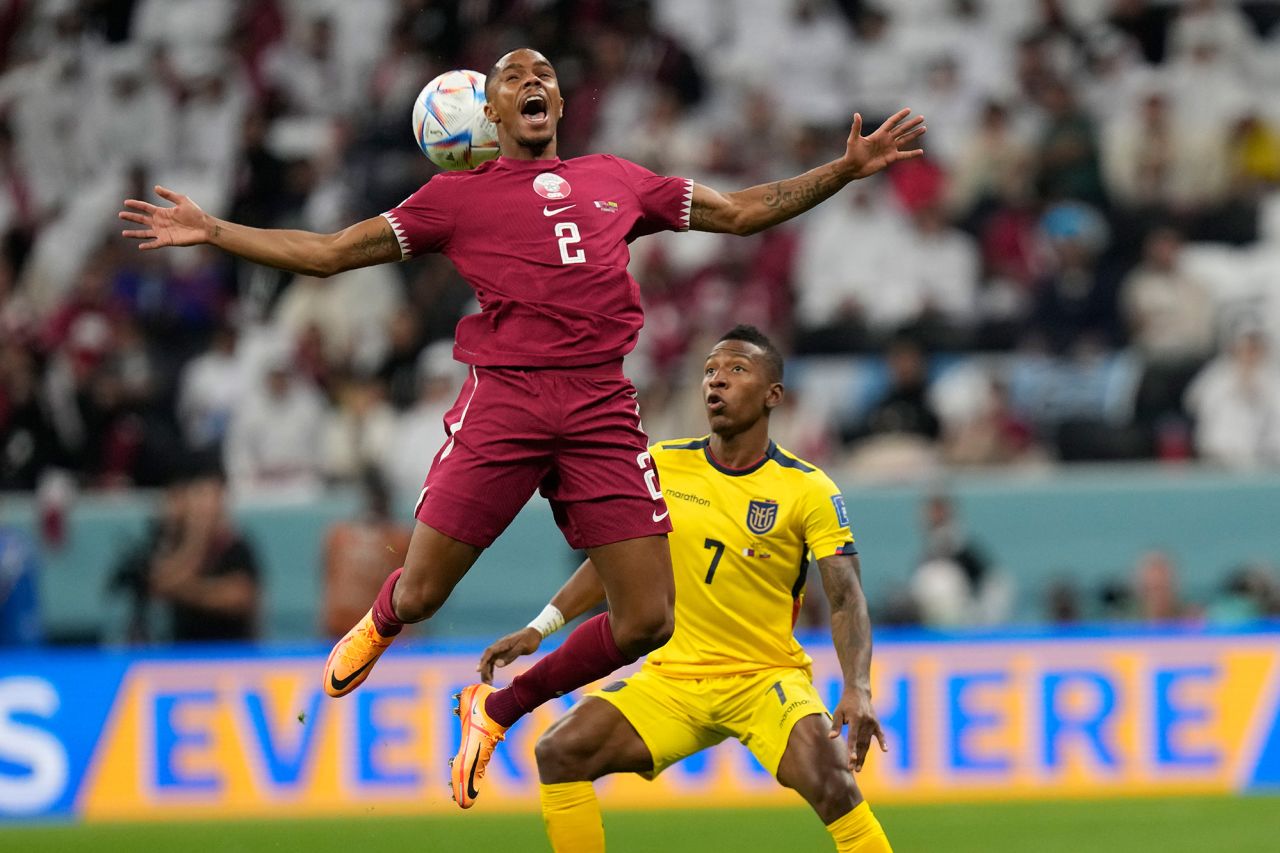 Predictions cannot be separated from the football world. These predictions range from which team will win, the score that will be created, to the players who can provide a differentiating factor in the match. However, predictions on paper always run the other way around with reality on the gridiron.

The results of this inaugural match also stated that elements and status as a host were not the main thing in achieving victory. In fact, Ecuador, which has entered the world cup several times, has silenced the host public.

Ecuador’s victory also closed the door to meetings of alleged bribes to Ecuador’s players in order to give victory to the hosts. Yes, bad rumours circulated about score fixing. This issue was also peppered with statements by former FIFA President Sepp Blater who stated that the selection of Qatar as the host was a mistake.

Suddenly, Qatar’s face as the host got a cynical tone. That’s why, in the midst of various rumours circulating, like it or not, Qatar must really appear as a sporty team as well as a comfortable host for the world cup event.

In the first game, sportsmanship and competitive aspects are more important than an amount of money that can damage the dignity of the world of football. Negative issues and gossip off the pitch collapsed because both Qatar and Ecuador appeared professional.

Furthermore, Qatar’s defeat as the host provided two important lessons. First, success will never be bought by money. Qatar is indeed regarded as one of the richest countries from the Middle East. Qatar’s readiness to hold this most prestigious tournament shows its financial strength. Unmitigated, the world cup in Qatar became the most expensive world cup so far.

But the power of money cannot buy the success of a football team in an instant way. The defeat to Ecuador is very clear that the performance of the Qatar national team is still far from being grilled.

Defeat seems to send a message that the infrastructure and money power possessed will not be able to determine the side of the game of football which emphasizes the competitive and sportsmanship aspects of the team. Those who are successful are not solely because of money but because of dedication and hard work to become the best team.

For this reason, Qatar is trying hard to build the strength of its football. Domestic competition is strengthened. Even Qatar is trying to attract former names, including one of them Xavi Hernandez who retired in Qatar and later became a coach of a club in Qatar. Playing in the world cup is not an easy matter. The selection that took place during the qualifying round showed the readiness of each country to play in the world cup.

Qatar’s defeat seemed to make it clear that achieving success is a long process. It’s not as easy as building physical infrastructure like the luxury stadiums used during the world cup. At the very least, Qatar’s participation is a valuable historical record as well as a valuable lesson for Qatar as a football team. To become a successful national team for the world of football, you have to go through a process that is not easy, including going through qualifying rounds and various competitions.