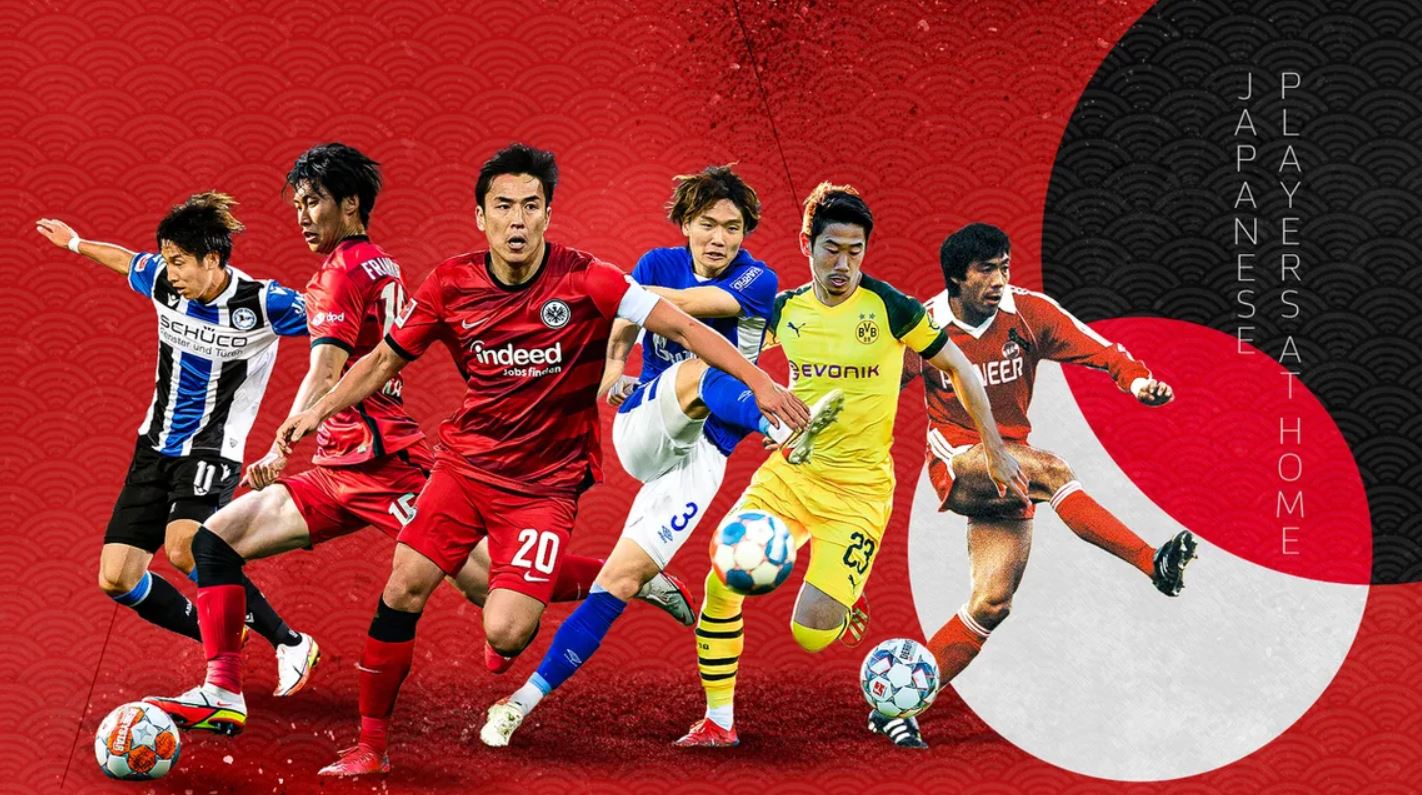 Another surprise occurred in the inaugural match of the 2022 World Cup. Japan managed to beat Germany for the first time with the final score 2-1. In the first half, Japan was so close behind. They lost dominance in possession of the ball from Germany. Until in the 33rd minute, Ilkay Gundogan managed to break into the Samurai Blue team’s goal post. Then in the second half they looked different.

Hajime Moriyasu’s troops were more aggressive and dared to suppress the opponent. Until the changes made by Hajime Moriyasu bear fruit. He spent five substitution quotas in the second half.

Takumi Asano and Ritsu Doan became heroes when Japan beat Germany 2-1 in the inaugural match of Group E of the 2022 World Cup. Despite appearing as substitutes, they could provide history for the Samurai Blue.

Not a few footballers from Japan who have a career in Germany. In addition to the eight names above, several other names have also experienced German-style upbringing, such as Hiroki Sakai.

He had a four-year career in Germany with Hannover 96. Quoted from the official Bundesliga website, the reason many Japanese players seek knowledge in Germany cannot be separated from the historical stories of old players.

Many success stories of Japanese legends who managed to shine in the German League or Bundesliga. The official Bundesliga website exemplifies the figures of Makoto Hasebe, Yasuhiko Okudera, and Shinji Kagawa.

They are praised by Bundesliga lovers and are labeled as legend figures for their respective clubs. Their success attracted the attention of Japanese footballers. On the other hand, the playing style in Germany suits most Sakura country players, namely there are not many physical duels and relying on teams rather than individuals.

“Japanese players are primarily hardworking and target-oriented. When they arrived in Germany they had only one goal, to be successful,” said Guido Buchwald at Four Four Two.