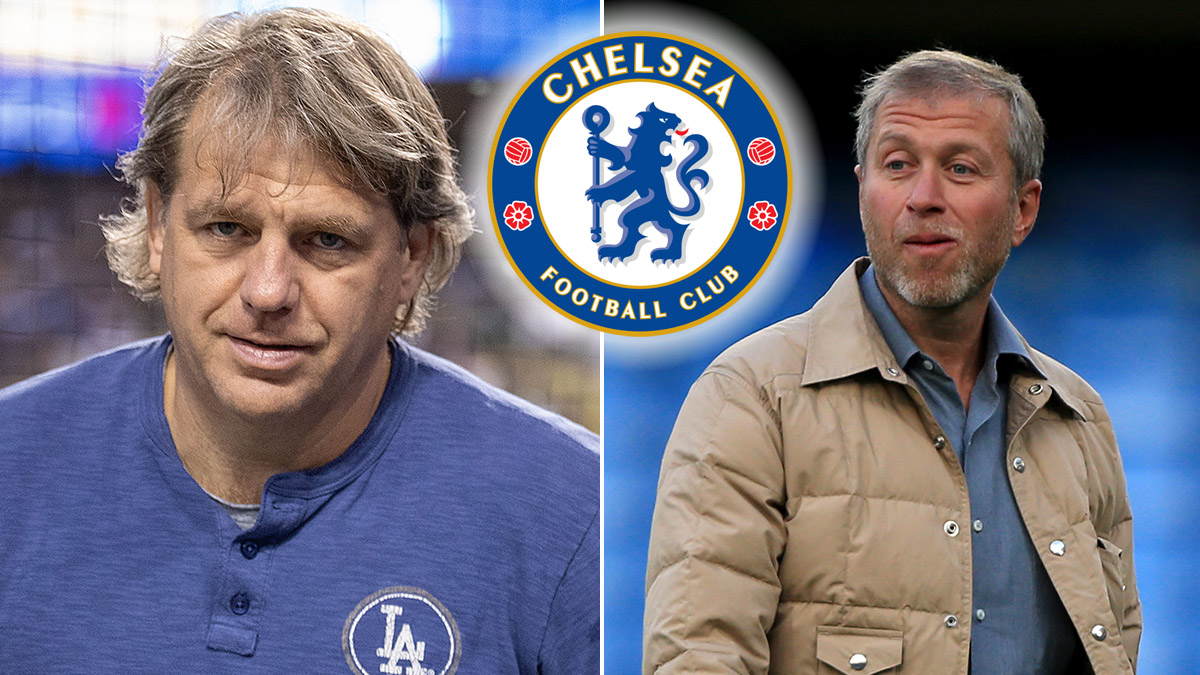 The twists and turns of the sale of the Chelsea club seems to be over, where Chelsea has found its new owner who comes from the United States and Switzerland. Many billionaires flocked to acquire Chelsea after Russian billionaire Roman Abramovich decided to sell it due to the impact of the ongoing Russia-Ukraine conflict.

Not only for investors from Russia who got expelled from Europe, citizens, athletes also received the same action, namely having to leave European countries that opposed the actions of Russian president Vladimir Putin who carried out a military invasion of Ukraine.

The sale of the London club has become a hot topic of discussion among billionaires in the world, bid after bid has come to Chelsea but none of them have received the green light from the club.

However, this time Chelsea have found a new owner who is considered potential in terms of finance. Because former Chelsea owner Roman Abramovich asked the club to find someone who really has a fortune who promises to keep Chelsea a strong club in terms of finances and achievements.

Abramovich does not want Chelsea to have bad luck when it is in the hands of a new owner, not because of the number of offers that Abramovich is interested in, but because of their potential to develop Chelsea.

Abramovich admits that he really loves Chelsea, because he has struggled with all-out efforts to boost Chelsea’s performance from a slump that has stood for hundreds of years. The club management has also conveyed this through their status on the club’s official Twitter social media by sharing a “Club Statement” from the official Chelsea website.

The club nicknamed The Blues has also confirmed the purchase of the club was carried out by a joint investor from America and Switzerland, the purchase of Chelsea was led directly by billionaire from the United States named Todd Boehly.

And the name Todd Boehly officially became the owner of Chelsea even though the purchase was made by several billionaires, according to information reported by local British media saying, if at this time the process of transferring ownership rights to Chelsea was ongoing in stages until all processes were completed.

Todd Boehly has no plans to make changes to staff, officials and directors at this time even though they are the legal owners, but it looks like Todd Boehly will make changes after the filing process is complete. The sale of Chelsea is a formidable challenge for billionaires in the world, because they are not only competing in terms of bids but they must fight to win over Abramovich and the interim manager of the Chelsea Foundation.

The Chelsea Foundation also said that there have been many offers that have come into Chelsea, and some of them are rumors and discourses that have only been published in the media without any direct offers to the club.

And those who managed to get Chelsea’s ownership rights were joint investors from the United States and Switzerland. They are the ones who have won the competition to buy the giant club from the city of London.

According to local British media said, if the billionaires who are members of the American and Swiss Investors Union are in the UK, to complete all kinds of purchasing administration and are fulfilling the requirements that apply in the UK. Considering the new owners of Chelsea are not British citizens, so they must complete several administrative documents required by the British Government and the FA (Football Association)

To become the new owner of Chelsea, this joint investor from the US and Switzerland must spend around 2.5 billion pounds. The money from the sale of Chelsea will be transferred directly to an account that has been determined by the Chelsea Foundation and is closely monitored by banks and the British Government.

And what’s amazing is that all the money from the sale of Chelsea will be donated to charities according to Roman Abramovich’s previous wishes. Wow, although some people blasphemed Abramovich because of his nationality, but he had a noble heart. He also emphasized that he did not want to make a profit from the sale of Chelsea, because he honestly did not have the heart to sell his favorite club just to get double profits.

According to information, Todd Boehly and his colleagues have committed to invest an additional 1.75 billion for the financial interests of the club, which is currently experiencing a financial decline due to Covid-19 and also the ban on Abramovich.

The funds will cover the refurbishment of the Stamford Bridge stadium, training costs for the Chelsea Junior Academy, Chelsea Women’s Football financial needs and the renovation of the Stadium Kingsmeadow after purchased later.

The joint American and Swiss investors are led by billionaire Todd Boehly. And according to information, Todd Boehly’s wealth is around $4.7 billion USD. Todd Boehly is also known to be very rich, where he also invests money in many fields, including the world of sports. Todd Boehly owns a 20% stake in the “Los Angeles Dodgers” baseball club and also owns several per cent stake in two American basketball clubs, the Los Angeles Sparks and the Los Angeles Lakers.