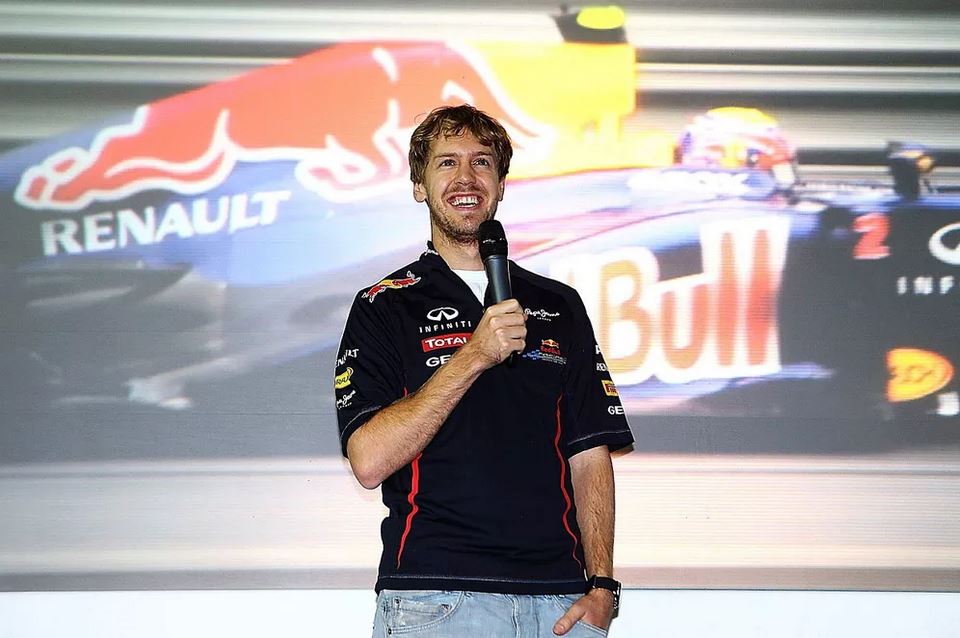 Sebastian Vettel, four times world champion, claims he was never “never really close” to Red Bull return after Ferrari exit in 2020. He had a “brief chat” with its ex Formula 1 bosses, after learning of his departure.

Vettel claimed his four world championship titles with Red Bull between 2009 and 2014.

The German switched to Ferrari in 2015, which opted against extending the agreement beyond 2020 season. He spent six years at the Italian outfit and later last year joined the Aston Martin.

Reports linked Vettel with a potential negotiation for his return to Red Bull as he spoke with Helmut Marko, RB F1 advisor.

However, Christian Horner – Red Bull team principal, dispose the claims during the summer of 2020.

The Austrian team opted to replace Alex Albon for Sergio Perez at the end of 2020 season.

Vettel claims joining Red Bull was never a solid prospect for him following his Ferrari exit.

“I made the decision to join Aston Martin before I think it was really in discussion that Alex is going to leave,” said Vettel.

“So it was never really close. But of course, I know, Christian, I know Helmut. So for sure, I had a brief chat with them, but never really anything serious.

“And I also knew that if it was, if it would have been an option or serious, we would have at least talked about it. But it never came to that point.

“So obviously, a couple of months later, you could look back and say what if, and so on. But I’m happy with the choice I made.”

Vettel has announced his retirement from the Formula 1 at the end of season. He spent two years at the Aston Martin, where he scored second place at Azerbaijan last year. However, this year has proven more difficult for the team.

Nonetheless, Vettel have no regrets about his decision to opt for the Aston Martin F1 team.

“We expected that we will be more competitive last year and this year, but we were not,” said Vettel.

“I’m very happy with the way the team has progressed and [how] we are working together. So obviously it’s not the dream coming true, racing in the positions we are racing, but it’s been a challenge.

“I think I’ve accepted it and tried to make the most of it.”