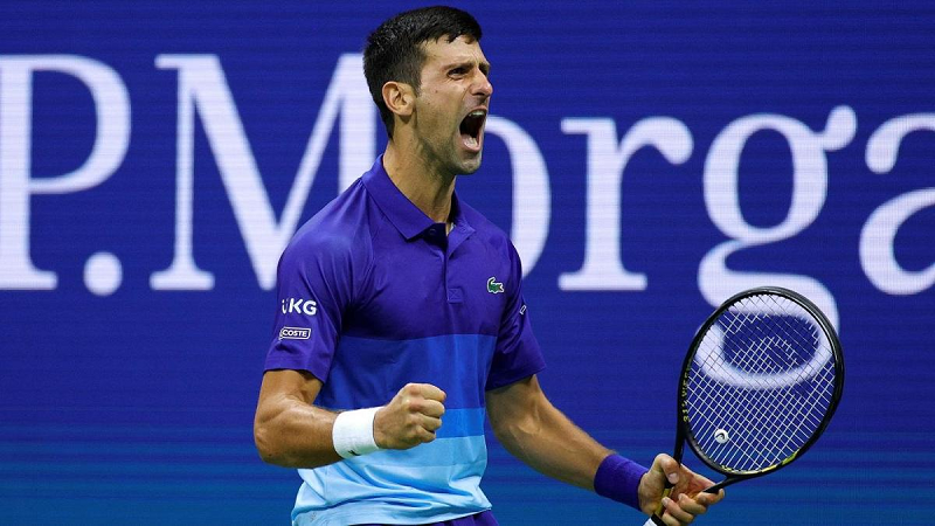 World number 1 Novak Djokovic has just landed a flight to Melbourne to start the preparation process for the Australian Open 2022. However, the Serbian icon is in big trouble when he is not allowed to enter Australia.

Djokovic on Tuesday brought good news to the fans when he confirmed that he would play the 2022 Australian Open.

According to report s, Djokovic was detained by the Australian Border Force (ABF) in a private room at the airport for eight hours. The reason is that his visa does not apply to medical exemptions. Therefore, Djokovic cannot get through the passport control gate at the airport.

Soon after, the ABF issued a notice confirming that Djokovic’s visa was cancelled and would be deported from the country.

“The ABF can confirm that Djokovic did not provide sufficient documents and did not meet the requirements to enter Australia. His visa was cancelled.” the ABF said in a statement.

“Anyone who is not an Australian citizen, whose visa is invalid or whose visa has been cancelled, will be deported from Australia,” the ABF added.

“Visa of Djokovic has been cancelled. Laws are rules, especially when it comes to our borders.” Morrison said.

“No one is allowed to place himself above these laws. Border policies are very important, helping Australia have the lowest COVID-19 death rate in the world. We will continue to be vigilant.” he added.